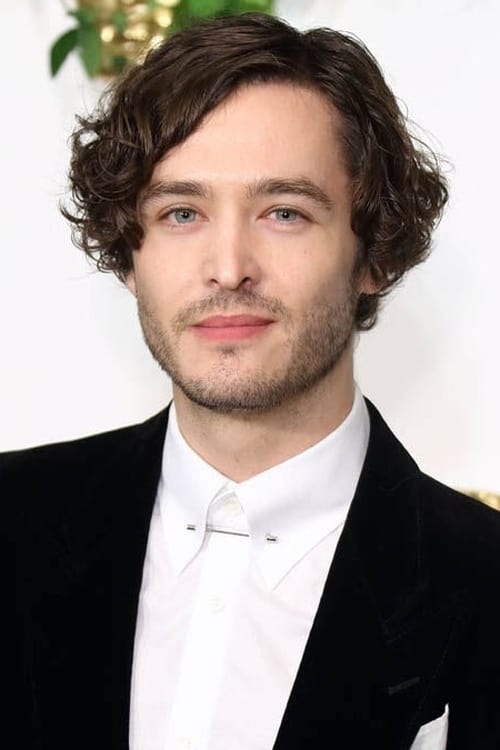 ​Alexander Vlahos was born on the 30th of July, 1988 in Swansea, South Wales. His first language is Welsh. He studied Acting at the Royal Welsh College of Music &amp; Drama in Cardiff, graduating in 2009. His first job upon leaving drama school was 'Crash' (BBC Wales/Red Planet Pictures) playing the semi-regular role of Dylan. He later went on to appear in daytime medical drama 'Doctors' (BBC) in a week-long storyline, 'Master Of The Universe', where he played the lead role of Lewis Cutler. The episodes were then nominated for 'Best Single Episode' &amp; 'Spectacular Scene of the Year' at the ITV British Soap Awards - 2010. Following this, he appeared as Tom Evans alongside Sanjeev Bhaskar, Ayesha Dharker &amp; Mark Williams in the multi-award winning BBC drama series 'The Indian Doctor'. Airing in late 2012, BBC / TwentyTwenty drama 'Privates' will see Vlahos in his breakthrough role as Private Keenan, focusing on one of the last group of conscripts to enter National Service before it ended in 1960.

Alexander Vlahos is known for the following movies: 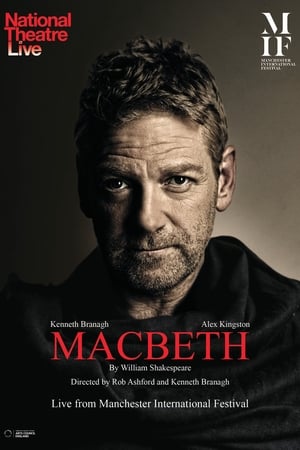 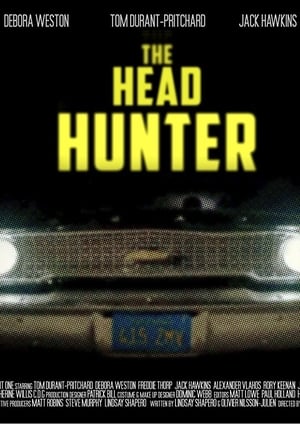 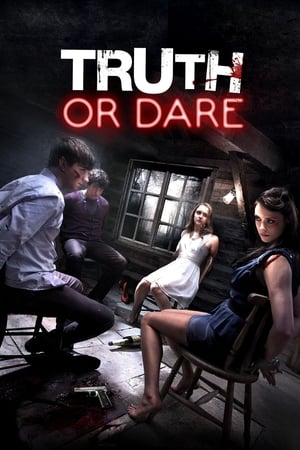 Alexander Vlahos is known for the following tv shows: 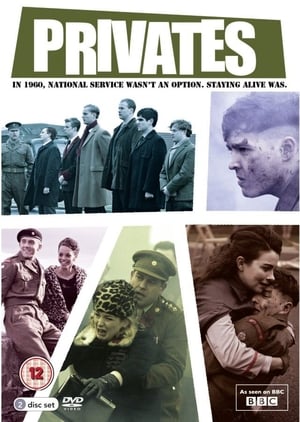 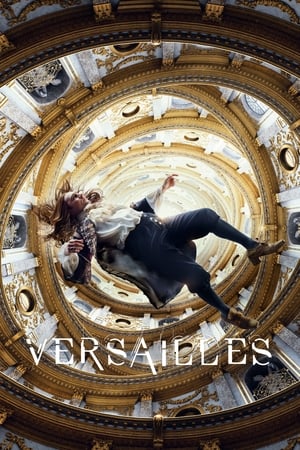 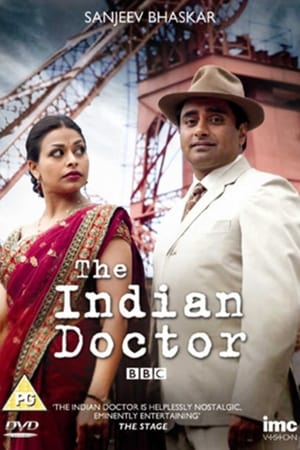 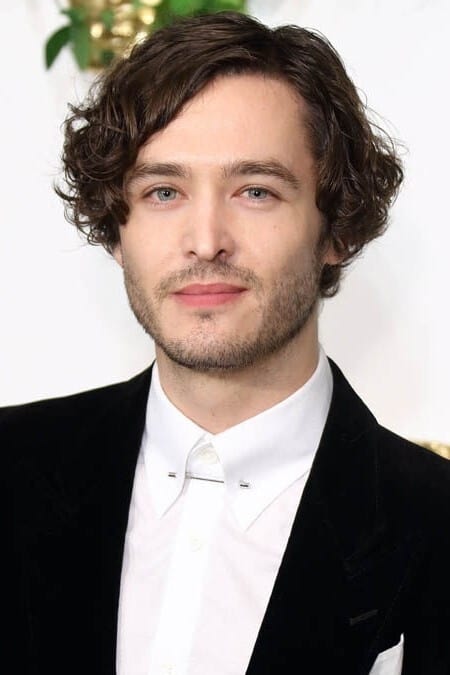