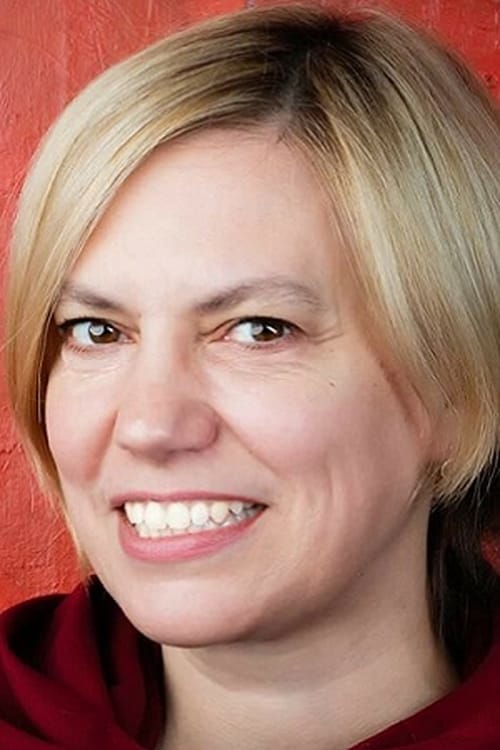 Anna Yakovlevna Parmas (born May 24, 1970, Leningrad) - Russian director and screenwriter. Father is Estonian, mother is Russian. In childhood, she dreamed of becoming an actress, but under the influence of her father she chose the profession of engineer and entered LIAP, which she graduated in 1993. In the future, the specialty did not work. I tried myself at Lenfilm and at Art Pictures Petersburg as an assistant director, two years later I went to Modern radio. From 1995 to 2004, in collaboration with her first husband, Andrei Balashov, he launched popular TV projects with the participation of Dmitry Nagiyev and Sergei Rost: 'Careful, modern!', 'Careful, modern! 2' and talk show 'Once in the evening'. The broadcasts came out on the Sixth Channel of St. Petersburg Television, as well as on STS, TNT and RTR. In 2004, the team 'Modern' broke up. From 2004 to 2007, as a director and screenwriter, Parmas worked on various TV channels, including Belarusfilm studio, where she shot the mini-series 'Gentle Winter', and on 'Fifth Channel', for which she shot the TV game 'Against the Mafia'. From Wikipedia (ru), the free encyclopedia

Anna Parmas is known for the following movies: 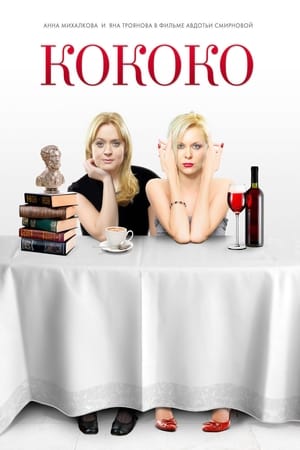 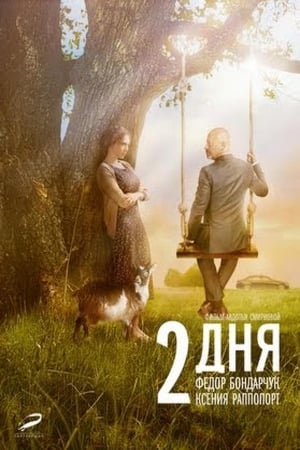 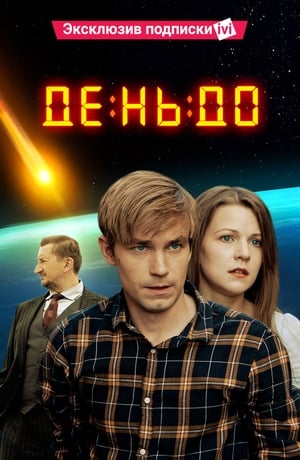 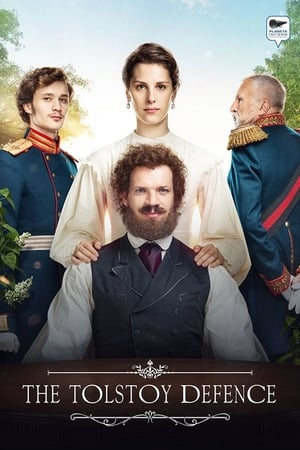 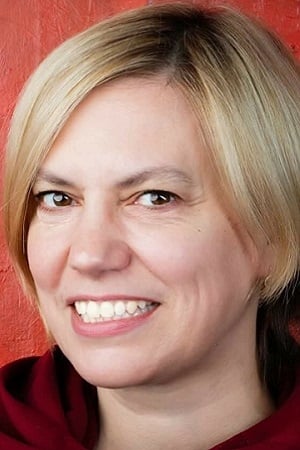