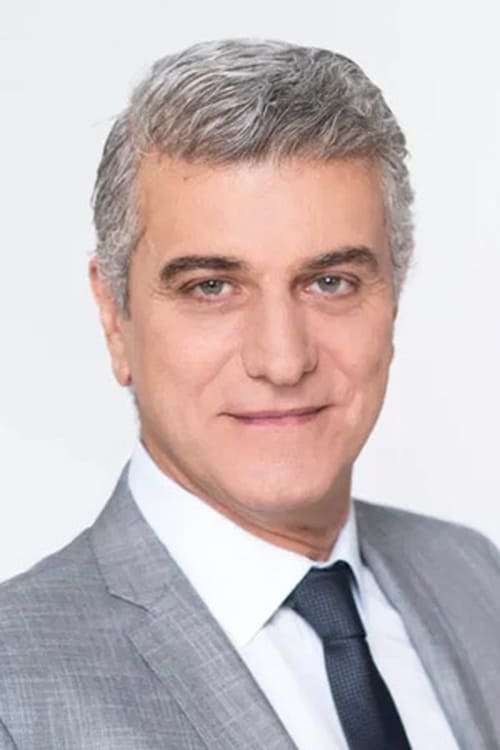 Vladimiros Kyriakides graduated from the R.Paterakis Drama School in Thessaloniki. His first appearance was in the play «Odyssey», of the «Experimental Stage of art». A series of other collaborations with the same theatrical company followed. Furthermore he performed in plays for the NTNG (National Theatre of Northern Greece) Other Activities: Vladimiros Kyriakides is professor of drama at the Drama School Iasmos .

Vladimiros Kiriakidis is known for the following movies: 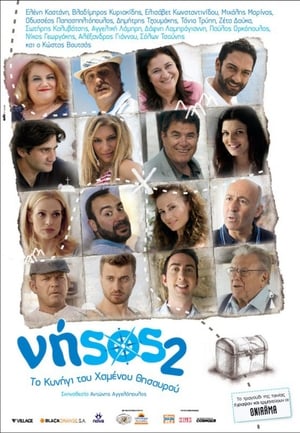 The Island 2: The Hunt for the Lost Treasure 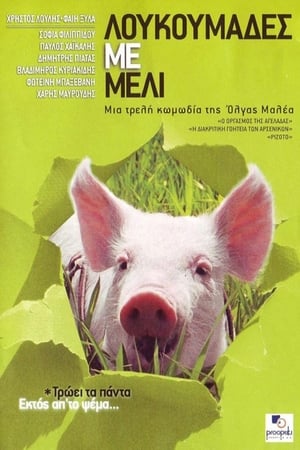 Honey and the Pig 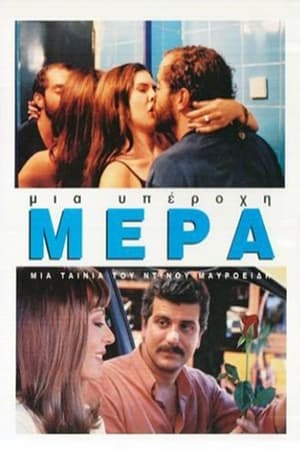 What a Wonderful Day... 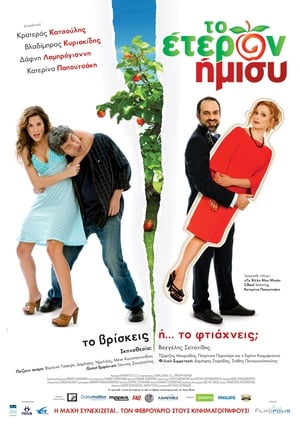 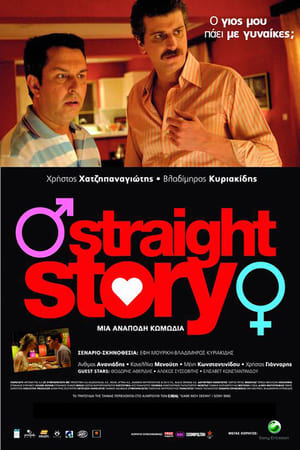 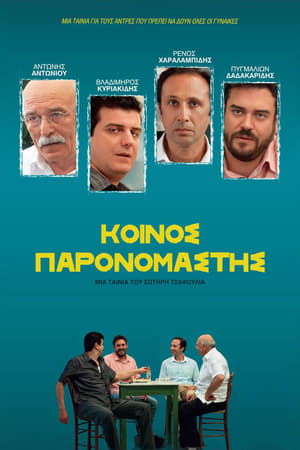 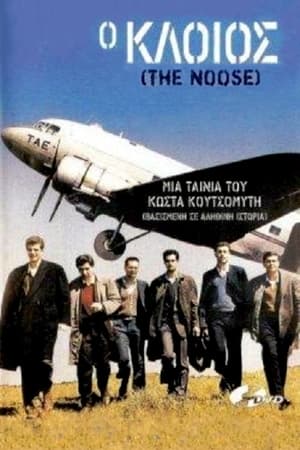 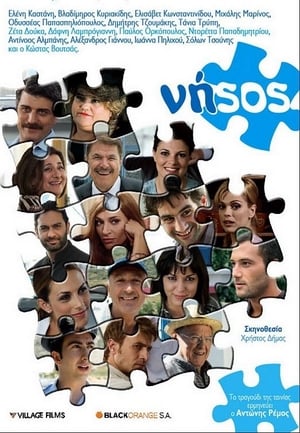 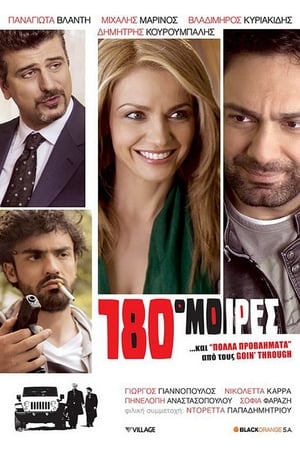 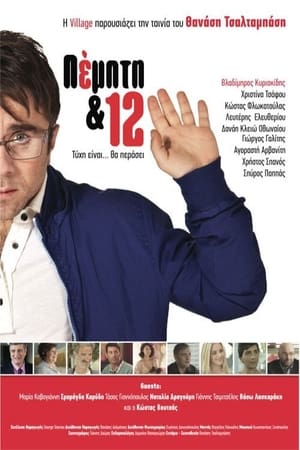 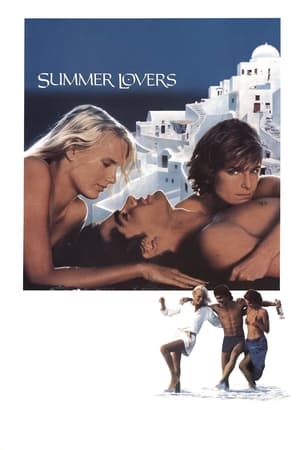 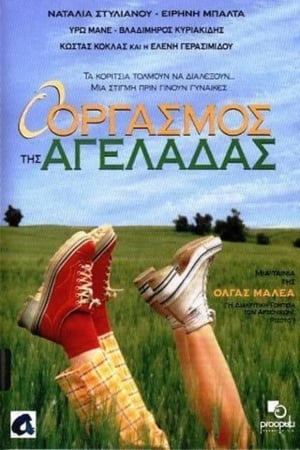 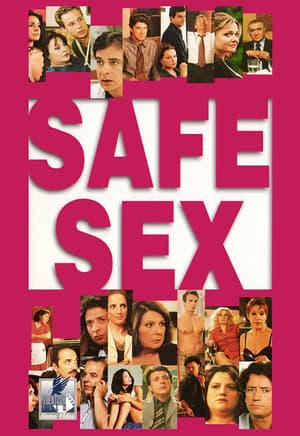 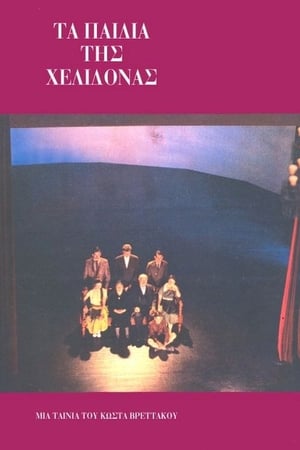 The Children of the Swallow

Vladimiros Kiriakidis is known for the following tv shows: 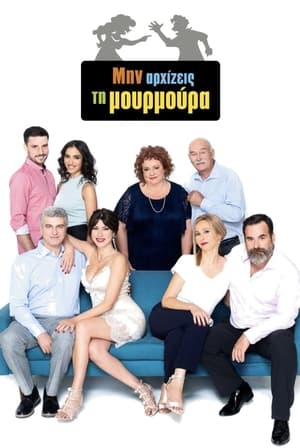 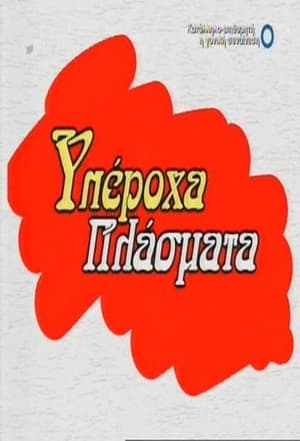 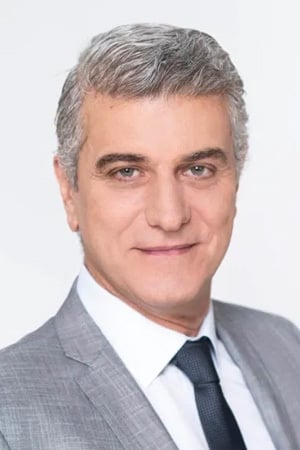 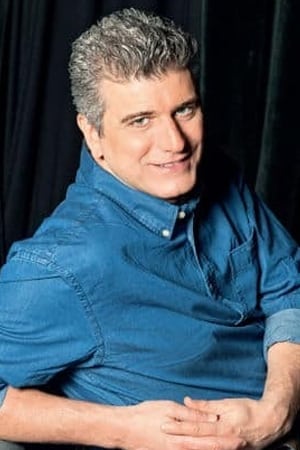 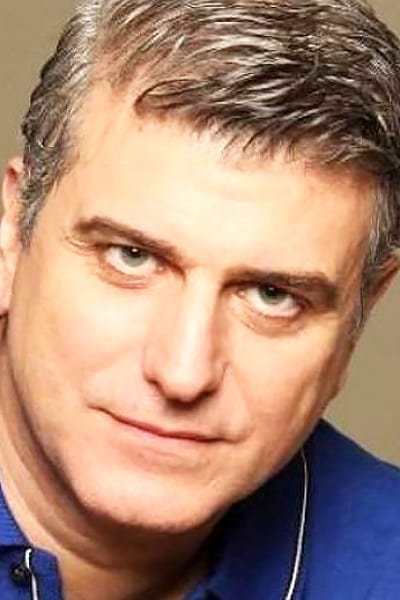