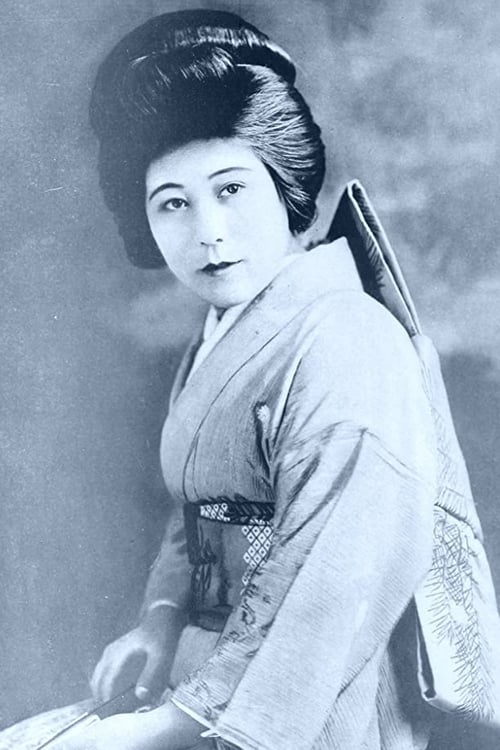 From Wikipedia Tsuru Aoki (September 9, 1892 – October 18, 1961) was a popular Japanese stage and screen actress whose career was most prolific during the silent film era of the 1910s through the 1920s. Aoki may have been the first Asian actress to garner top-billing in American motion pictures.

Tsuru Aoki is known for the following movies: 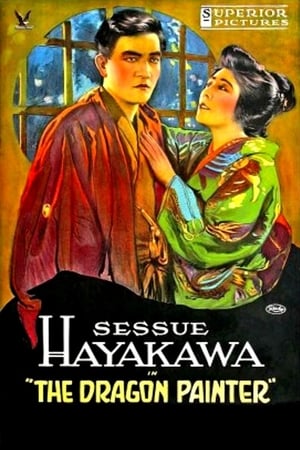 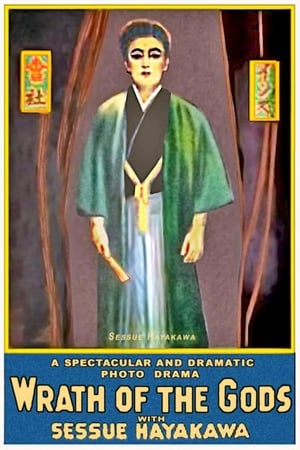 The Wrath of the Gods 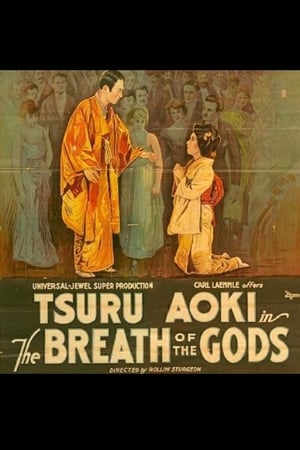 The Breath of the Gods 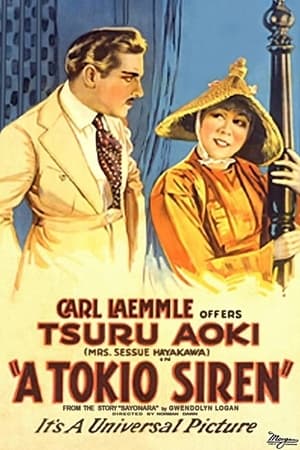 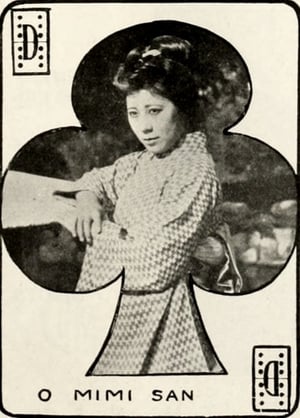 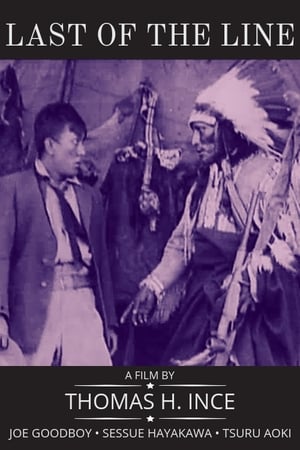 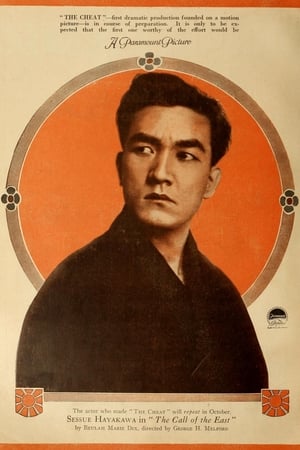 The Call of the East 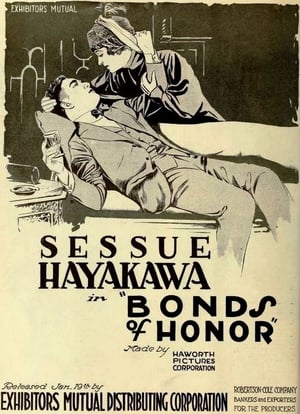 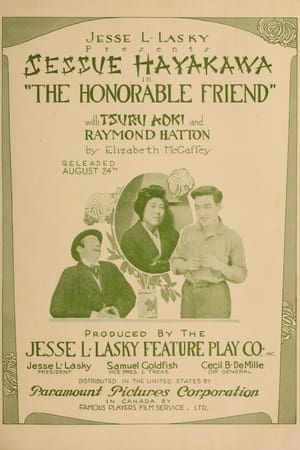 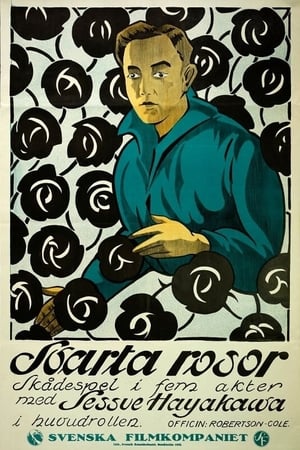 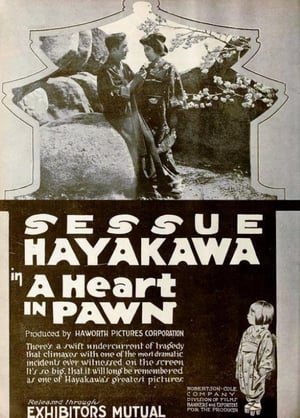 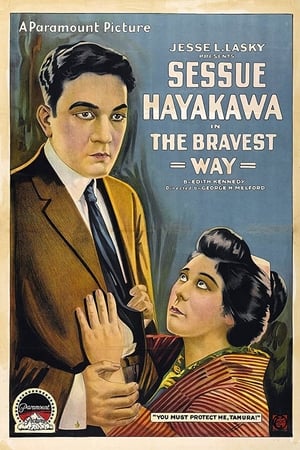 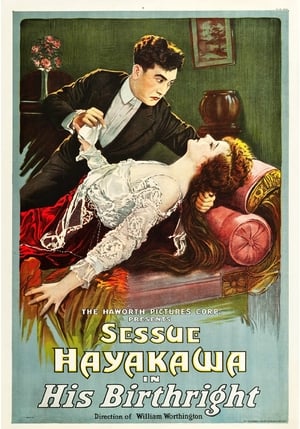 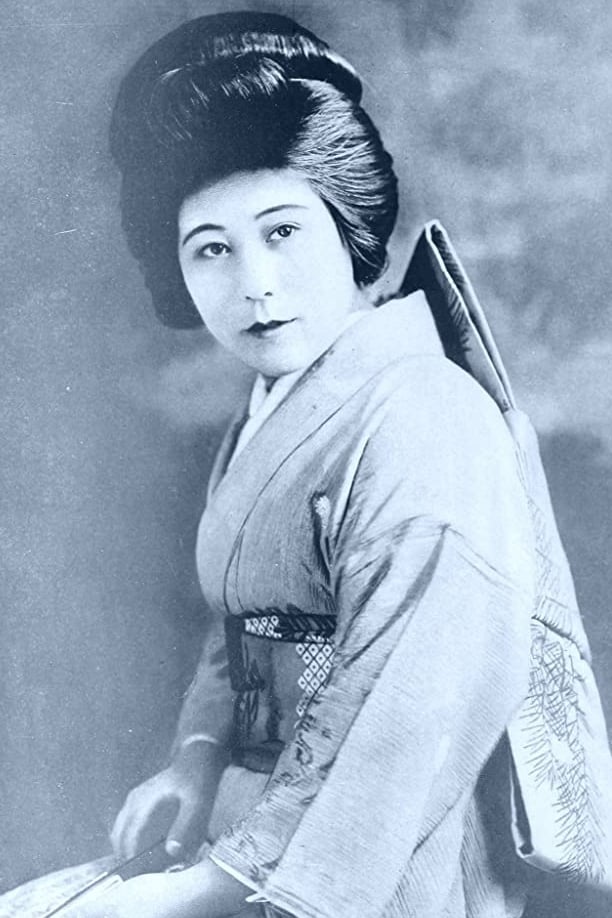