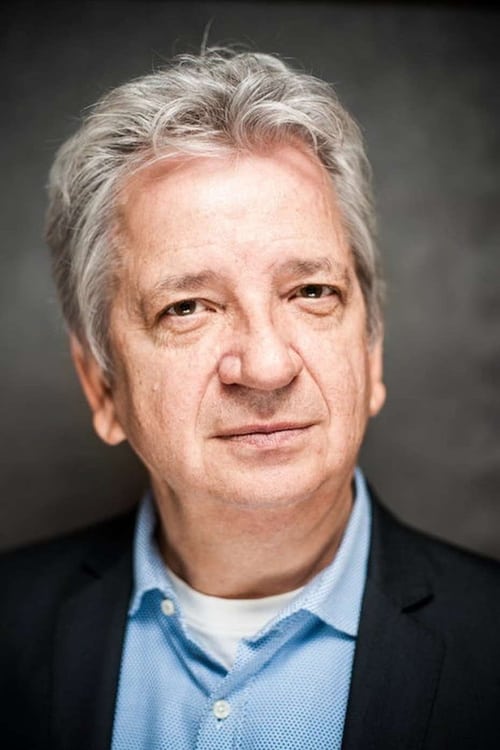 Juliusz Machulski was born 10 March 1955 in Olsztyn, Poland, to parents, Jan Machulski and Halina Machulska. In 1973, he moved to Warsaw, where he was admitted to the Polish Philology faculty of the Warsaw University. However, in 1975 he moved to Łódź, where he graduated from the Łódź Film School. His film debut was Vabank (1981), a comedy describing a story of two Polish gangsters of the 1930s. The film was a striking success, as was the science-fiction comedy Seksmisja of 1984. Often seen as either a golden child or enfant terrible of the Polish cinema, Machulski quickly became one of the most popular Polish directors, both in Poland and abroad. His film Seksmisja, although significantly shortened by the Soviet censorship, was one of the most popular pictures shown in the Soviet Union in mid-1980s. The movie can be viewed as a satire directed at intergender conflict (wrong-headed feminism or wrong-headed masculism), prudery, or totalitarianism. Description above from the Wikipedia article Juliusz Machulski, licensed under CC-BY-SA, full list of contributors on Wikipedia.

Juliusz Machulski is known for the following movies: 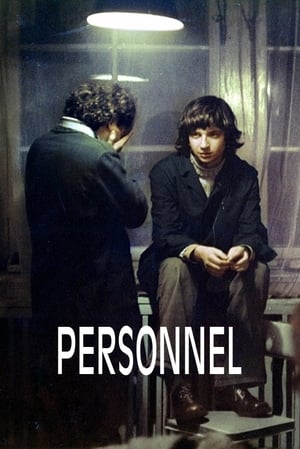 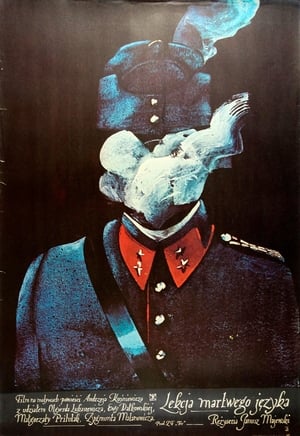 Lesson of a Dead Language 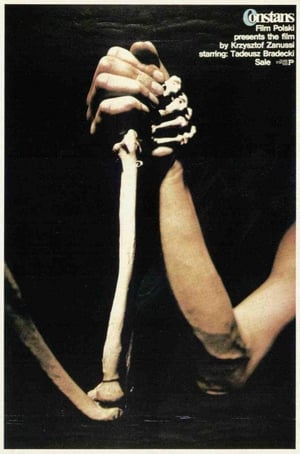 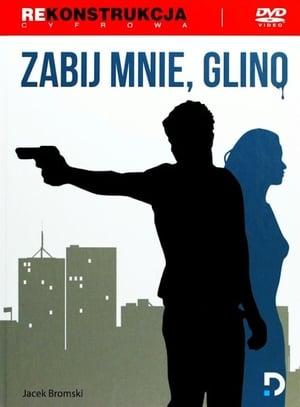 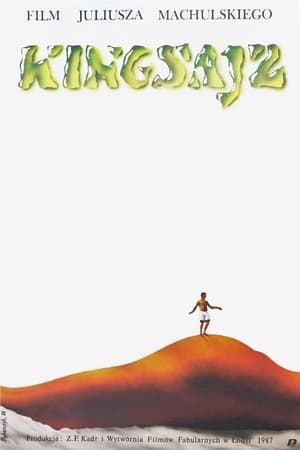 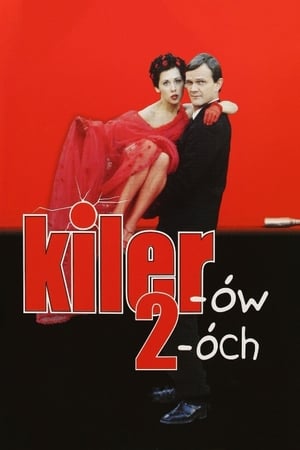 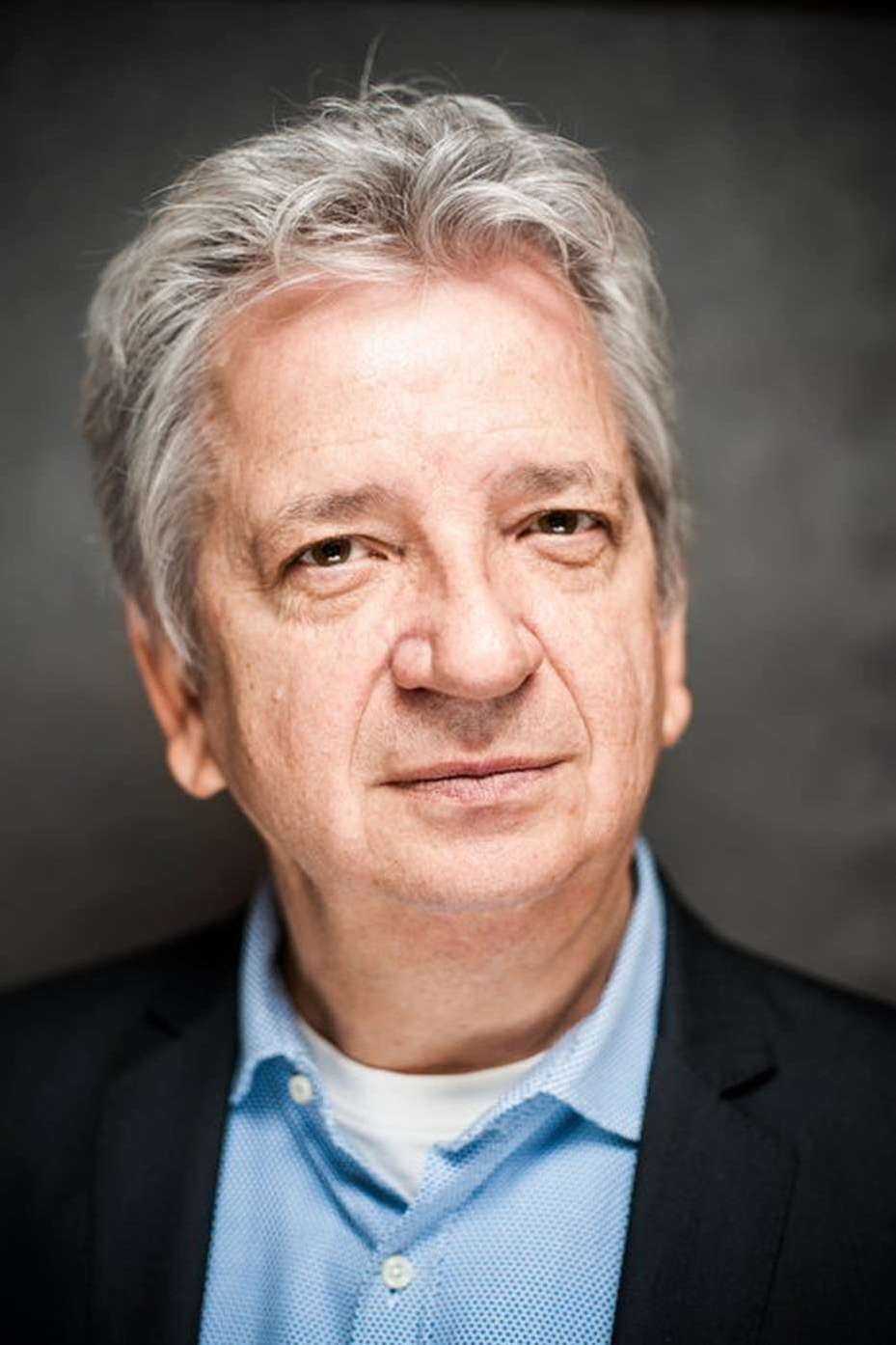 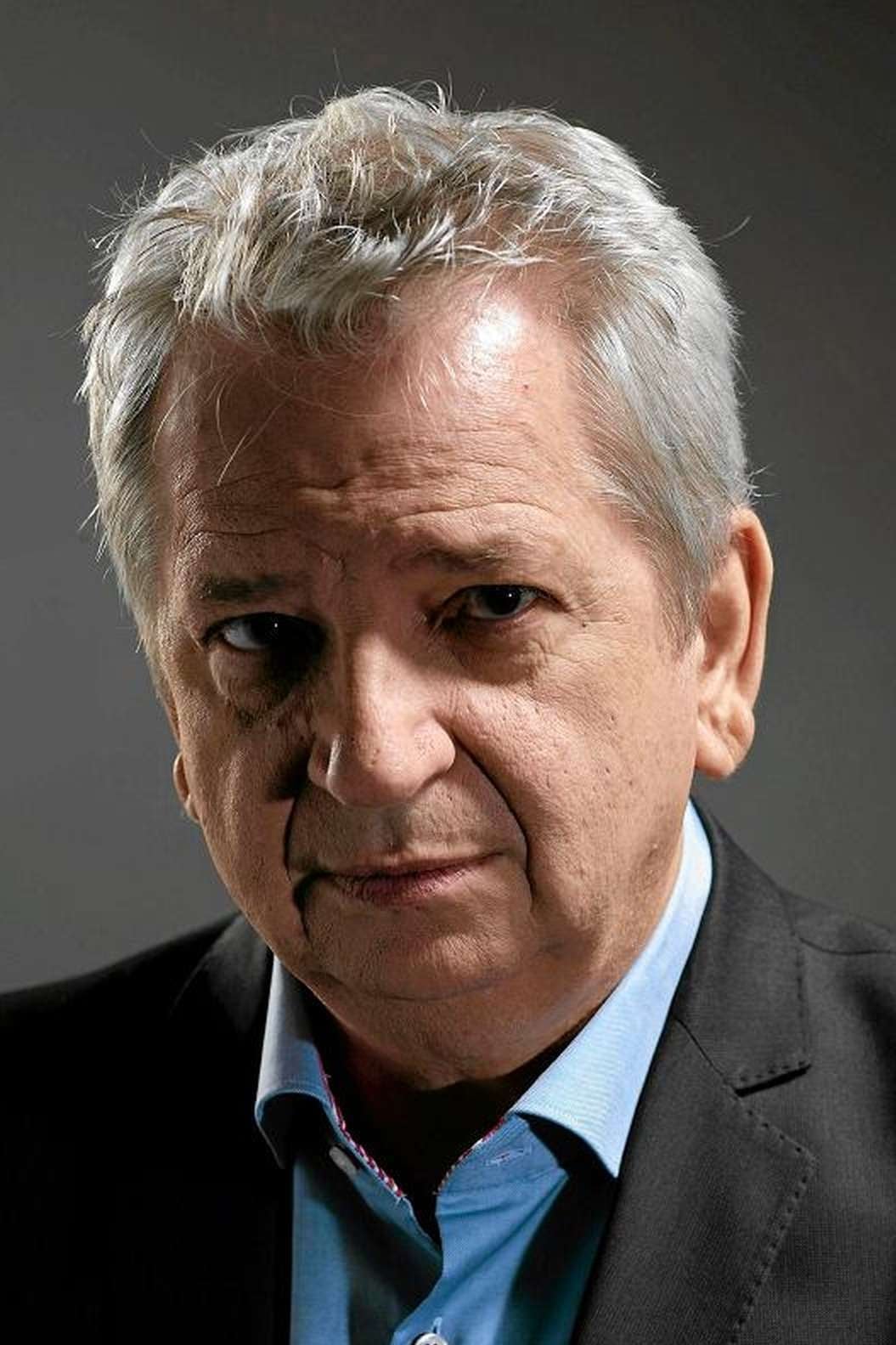