Charles W. "Chuck" Missler is an author, evangelical Christian, Bible teacher, engineer, and former businessman. He is the founder of the Koinonia House ministry based in Coeur d'Alene, Idaho. Charles W. Missler graduated from the U.S. Naval Academy in 1956 before working for several years in the aerospace and computer industries. He joined the Ford Motor Company in 1963. Missler joined Western Digital as chairman and chief executive in June 1977, and became the largest shareholder of Western Digital. In a 1984 interview, Western Digital's then chairman, Roger Johnson, described the company under Missler as having a good reputation for technology with a terrible reputation for execution, and seriously undercapitalized. In 1983 Missler became the chairman and chief executive of Helionetics, Inc., another technology company. He left Helionetics in 1984 "to pursue other opportunities in the high-technology field". In August 1985 Helionetics sued Missler, alleging a conflict of interest, claiming that after Missler and other Helionetics executives had decided not to purchase a small defense electronics maker, that same company was purchased by an investment corporation in which Missler held a controlling interest. The suit was settled when Missler's firm agreed to pay Helionetics $1.6 million. In 1989 he headed up the Phoenix Group International, a former Colorado real estate company that entered the high-tech industry to sell personal computers to Russian schools. Phoenix filed for bankruptcy protection in 1990 when the deal did not develop as anticipated. After teaching for many years at Calvary Chapel Costa Mesa, Missler moved to Coeur d'Alene in 1992 and founded Koinonia House. Through this organization, Missler distributes a monthly newsletter and Bible study tapes, hosts a radio show, and speaks at conferences. He has also been involved in efforts to use computers to decipher what he considers coded messages contained in the Bible. Missler is a prominent speaker on the subject of bible prophecy. Missler has had numerous programs aired on the Christian television station GOD TV, namely the DVD versions of his biblical studies "Learn the Bible in 24 Hours", "The Book of Revelation", "The Book of Genesis", and "The Book of Daniel".[citation needed] Missler has also written the foreword to Exo-Vaticana, a book that uses evidence to draw attention to the Vatican and its practices. The book loosely presents the possibility that the Vatican is communicating with extraterrestrial life.

Chuck Missler is known for the following movies:

Return of the Nephilim

The Origin of Evil

Inhuman: The Next and Final Phase of Man is Here 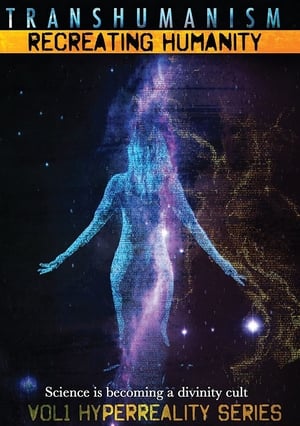 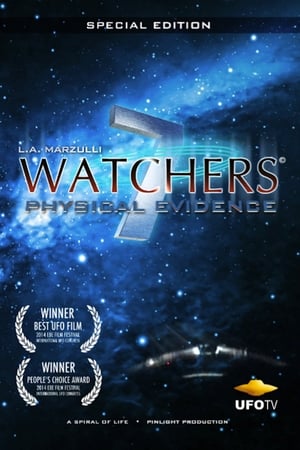 A Question of Origins 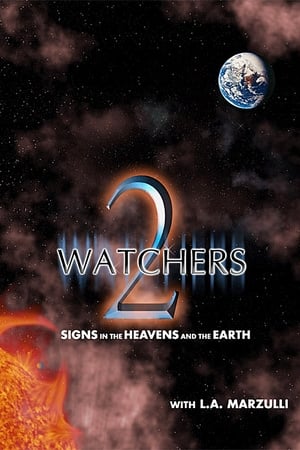 Watchers 2: Signs in the Heavens and the Earth

One World Globalism, the Anti-Christ, and Planet Earths Last Days

A Venture in Faith: The History and Philosophy of the Calvary Chapel Movement 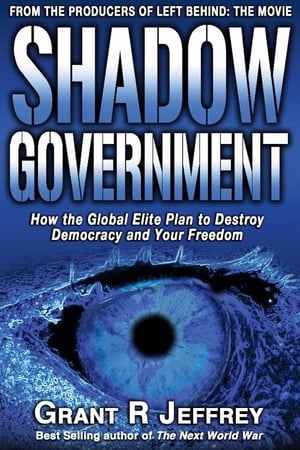 Watchers 4: On the Edge