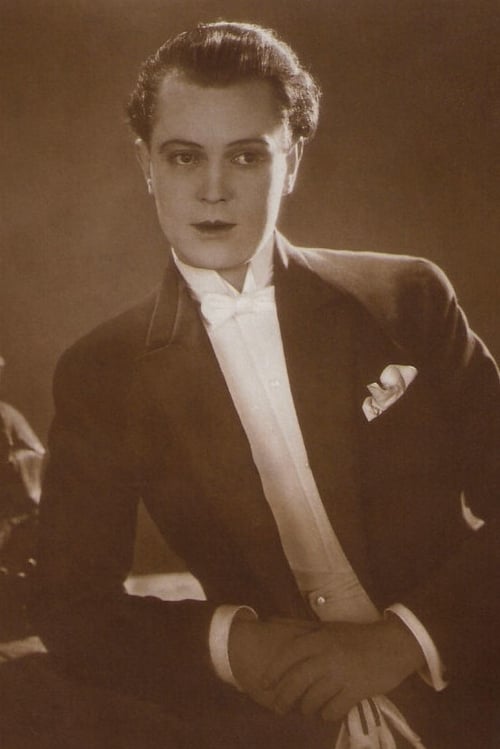 From Wikipedia Einar Hanson (June 15, 1899; Stockholm, Sweden – June 3, 1927; Santa Monica, California), also known as Einar Hansen, was a Swedish silent film motion-picture actor. Discovered at Stockholm's Royal Dramatic Theatre by director Mauritz Stiller, handsome and sophisticated, he was in 1927 ideally positioned to take over from the late Rudolph Valentino as Hollywood's "great screen lover". Upon his arrival in Hollywood in 1925, along with Stiller and the director's other protegée Greta Garbo, Hanson starred opposite some of the era's leading ladies, including Pola Negri and Corinne Griffith. Hanson was destined for even bigger and better things at Paramount Pictures, who had bought his original five-year contract from Universal Studios. He showed great progress opposite Clara Bow and Esther Ralston in Children of Divorce, as well as The Woman on Trial and Barbed Wire both with Pola Negri, and Fashions for Women (all 1927), directed by Dorothy Arzner. On June 3, 1927, Hanson was on his way home from having dinner with Stiller and Garbo when his car apparently skidded off the road on the Pacific Coast Highway near Topanga Canyon and died on the way to the hospital. He was 27.

Einar Hanson is known for the following movies: 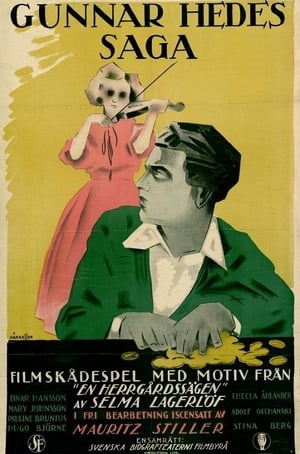 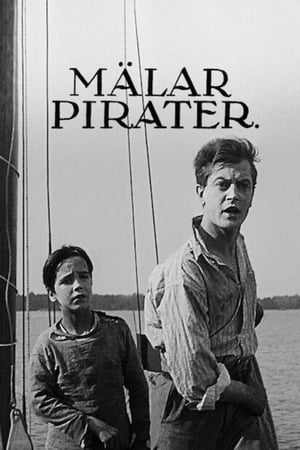 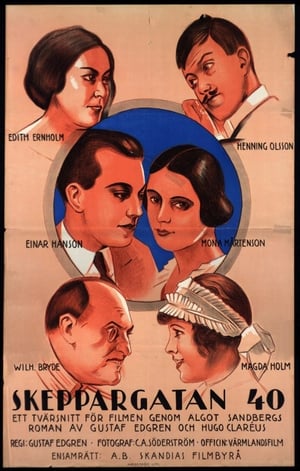 The Woman on Trial 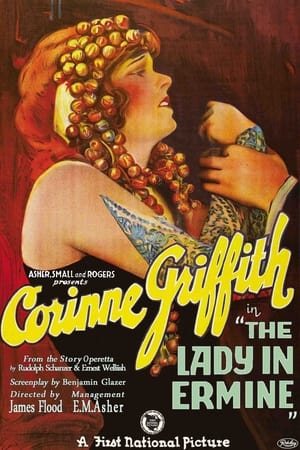 The Lady in Ermine 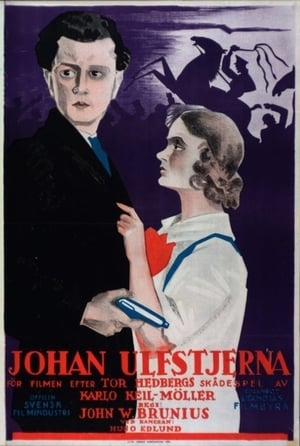 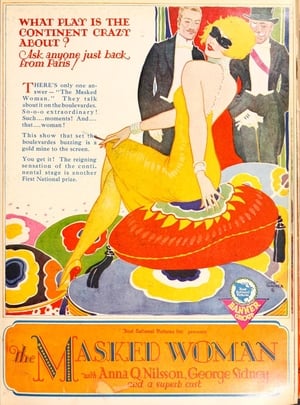 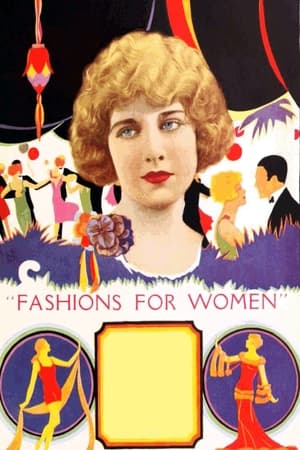 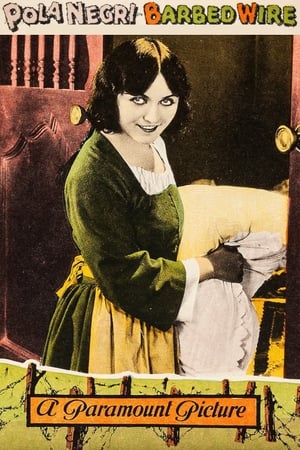 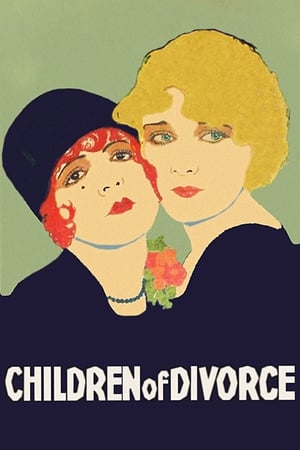 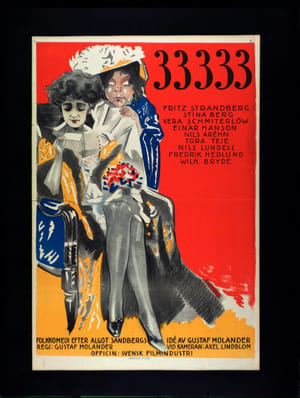 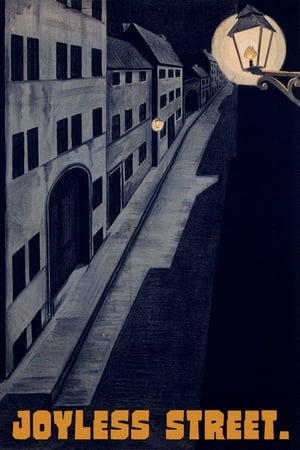 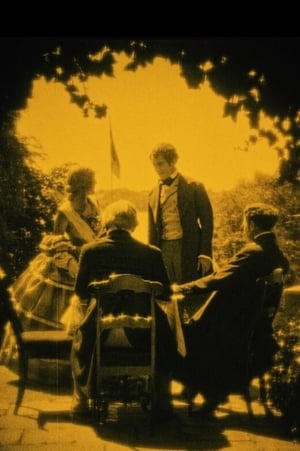 Mists of the Past 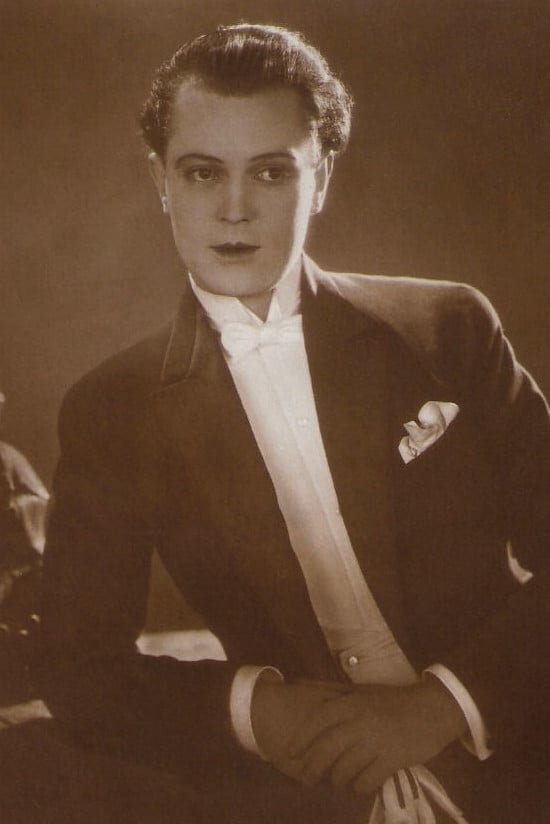