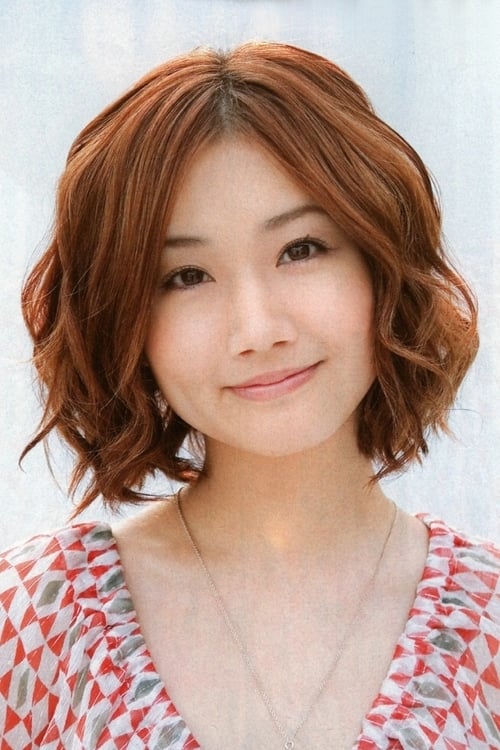 Profile Name: Otsuka Ai (大塚愛), Ootsuka Ai or LOVE (愛) Nickname: Ai-Chan, Ai-Chin Birthday: September 9, 1982 (age 31) Birthplace: Osaka, Osaka Prefecture, Japan Blood Type: O Height: 157cm / 5'2" Foot Size: 22.5cm / 8.86in Hobbies: Swimming, Horror Movies, Piano-playing Pets: Two dwarf rabbits (Choco and Cocoa) Groups: HimawaRi (2000 - 2003) Rabbit (2012 - Present) A piano player since age 4, Otsuka composes and co-produces her songs. She also writes her own lyrics. Her music ranges from upbeat catchy pop/rock music that can be heard in tracks like "Happy Days" and "Sakuranbo" to touching ballads like "Daisuki da yo." and "Planetarium". Otsuka Ai promotingLOVE JAM (2004) Otsuka's debut album LOVE PUNCH was released in March 2004 and was a huge success, earning Otsuka nicknames such as "The New Guru of Love". Her second single called "Sakuranbo" stayed on the Oricon charts for 85 weeks. Surprisingly, Otsuka's second album, LOVE JAM, was released only 8 months after her first in November 2004. It debuted at #1. In other works, Otsuka has acted in the Tokyo Friends drama. She also has a radio show called "Otsuka Ai ai-r Jack" and has appeared in various CMs. Furthermore, Otsuka pens column in two Japanese magazines; "Love Column" in Zipper and "Love World ~ Eye Love Pictures" in B-Pass. "Kimi Iro Omoi", Otsuka's first photobook, was released on March 1st, 2005. A talented graphic artist as well, the first pressings of her albums and some singles have included a limited edition picture book illustrated by Otsuka herself. Many of her illustrations can be seen at the Gallery section of her official website. JAM PUNCH Tour 2005, her first tour began on April 24, 2005. It completed in June 2005 and a Live DVD with footage will be released on July 27, 2005. LOVE COOK, her 3rd album was released on December 14, 2005. Otsuka Ai performed at Makuhari Messe on July 7th, 2007, for one of Japan's two Live Earth concerts, alongside contemporaries Koda Kumi and ayaka. On June 25th, 2010, it was announced on her official site that she got married to SU of the band RIP SLYME. They had previously collaborated on the song "aisu×time" on her LOVE is BEST album. On March 24, 2011, Otsuka gave birth to a healthy baby girl. She came back in 2012 while announcing a [LOVE IS BORN] ~9th Anniversary 2012~ concert in September. Then she announced on her official website she is involved in a new musical project, a new band which name is Rabbit. Their debut album Rabito was released December 12, 2012.

Ai Otsuka is known for the following movies: 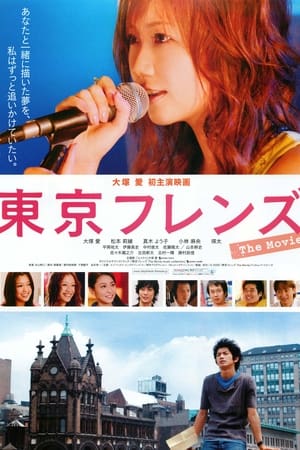 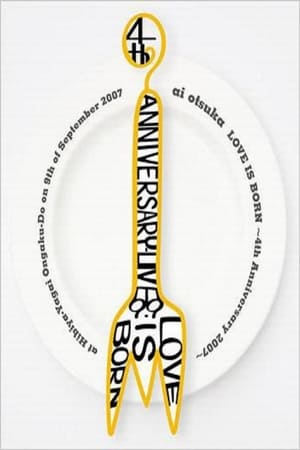 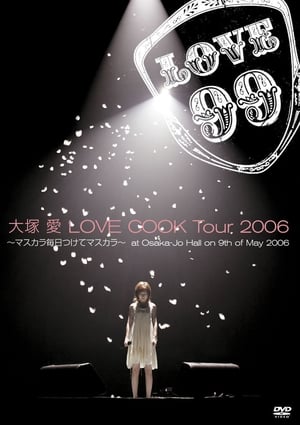 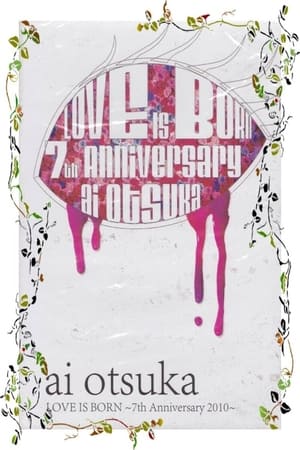 Ai Otsuka is known for the following tv shows: 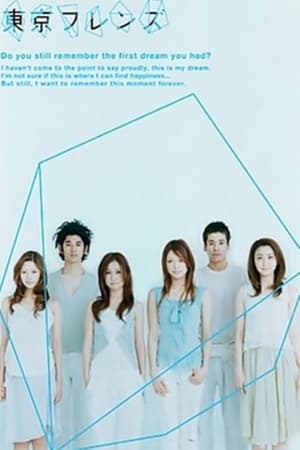 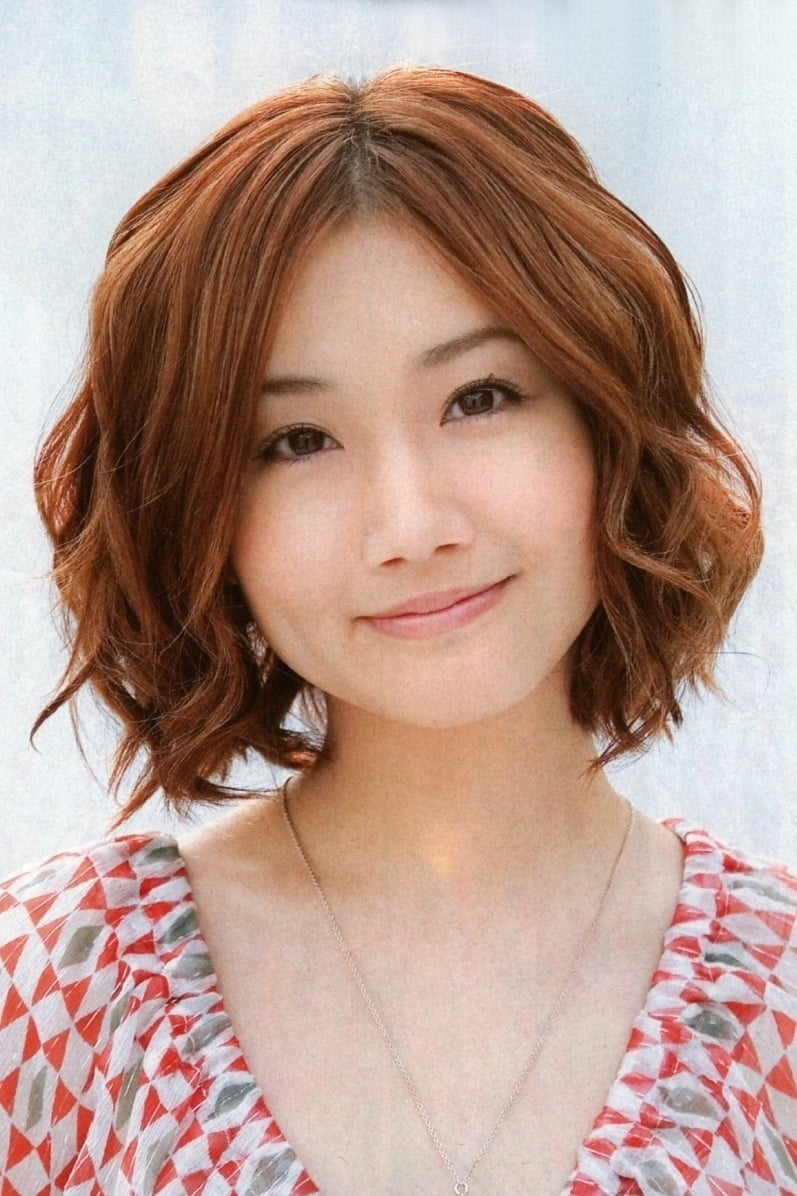