Charles R. Bowers was a cartoonist and slapstick comedian during the silent film and early "talkie" era. He was forgotten for decades and his name was notably absent from most histories of the Silent Era, although his work was enthusiastically reviewed by André Breton and a number of his contemporaries. As his surviving films were rediscovery he has been one of the greats of the silent film era; along with Charlie Chaplin, Buster Keaton, and Harold Lloyd

Charles R. Bowers is known for the following movies: 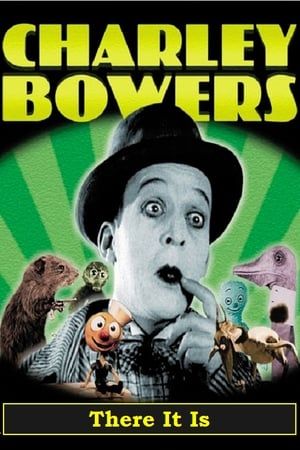 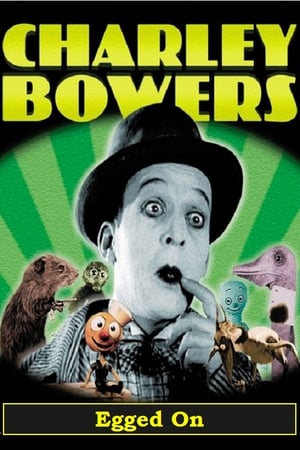 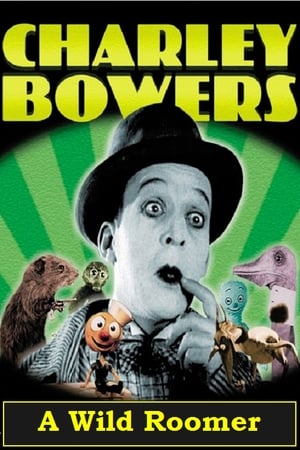 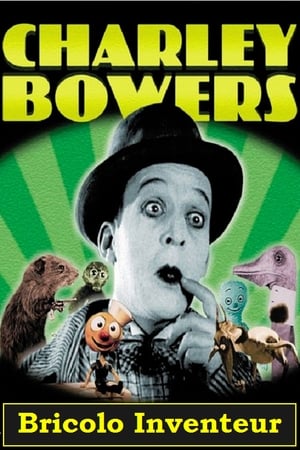 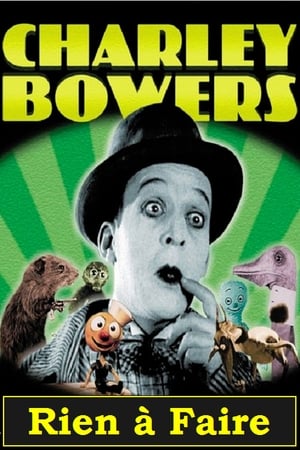 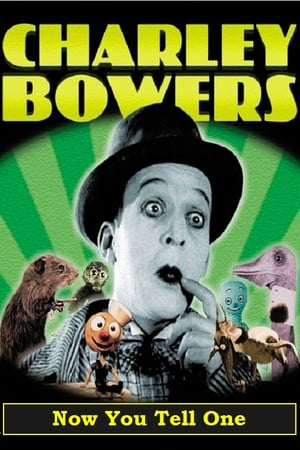 Now You Tell One 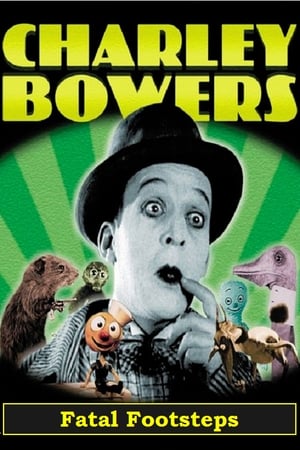 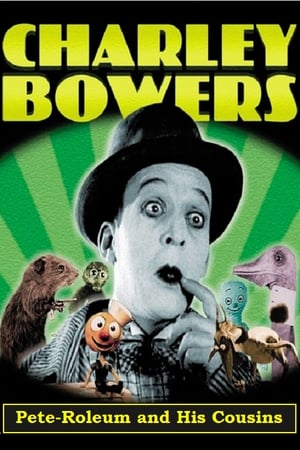 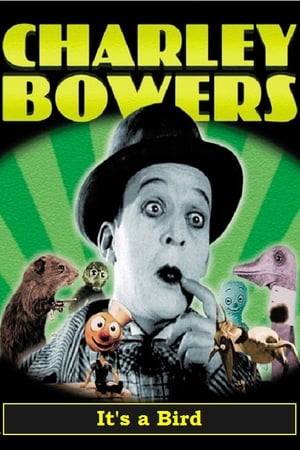 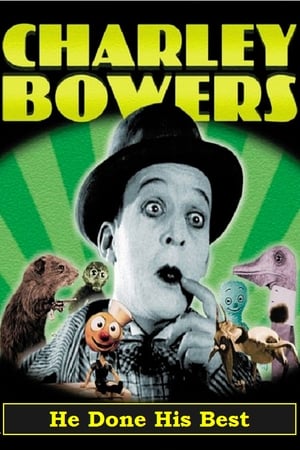 He Done His Best 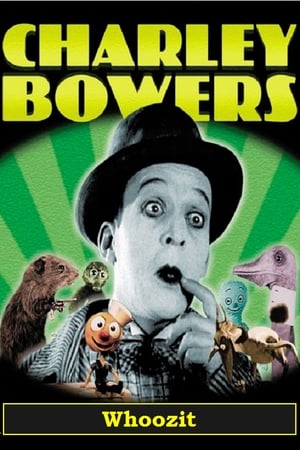