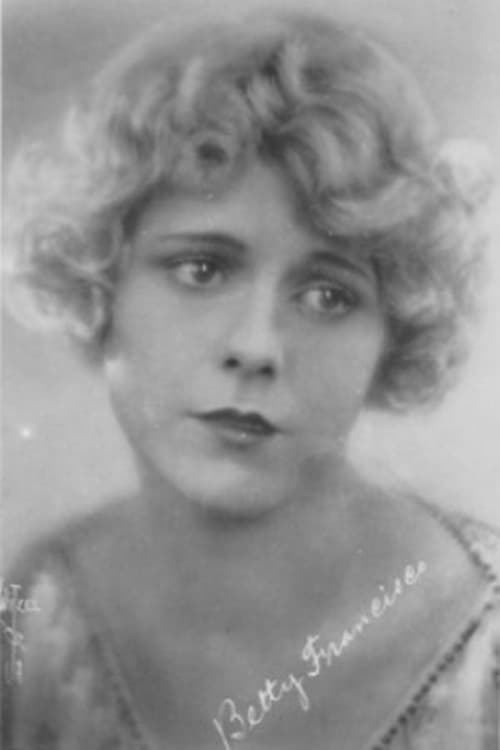 From Wikipedia Betty Francisco (September 26, 1900 – November 25, 1950) was an American silent-film actress, appearing mainly in dramatic/romantic films. Her sister, Evelyn Francisco, was also an actress. Born Elizabeth Barton (or Bartman) in Little Rock, Arkansas, Betty acted in many credited roles from the period between 1920 and 1934, after which it appears she left the movies for good. Her first film credit was in the 1920 film A Broadway Cowboy. However, the film did little to improve her popularity. In 1923, she was selected as one of the WAMPAS Baby Stars, although studios still preferred to cast her in roles opposite major female leading ladies. However, she managed to have her own share of leading roles, co-starring with Norma Talmadge, Wallace Beery and Conway Tearle in First National's 1923 costume picture Ashes of Vengeance. She appeared in Maytime that same year.The actress was still working after the transition of sound, but her name was now virtually unnoticed and Betty, who had mostly done "B movies" in her career, found herself almost forgotten by the film industry. Her last film was Romance in the Rain (1934). Betty Francisco died of a heart attack on her ranch in El Cerrito, Riverside, California in 1950, aged 50, and was interred at the Forest Lawn Memorial Park cemetery in Glendale, California, United States.

Betty Francisco is known for the following movies: 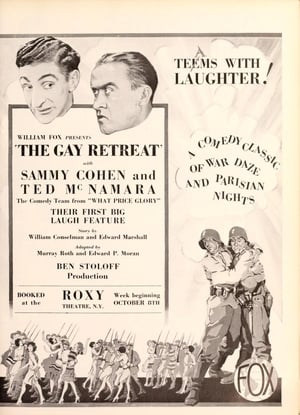 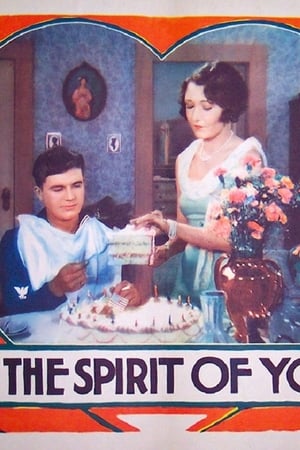 The Spirit of Youth 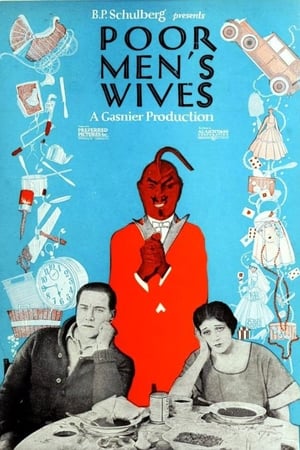 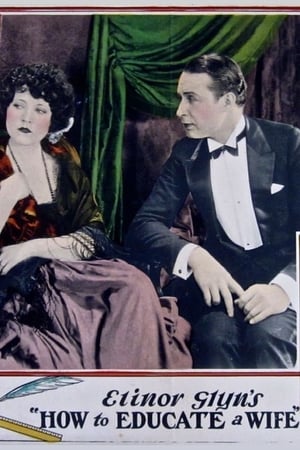 How to Educate a Wife 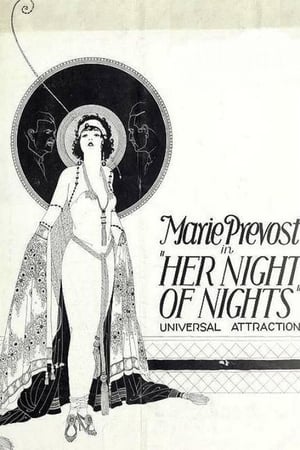 Her Night of Nights 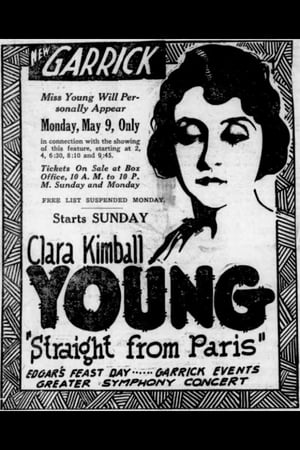 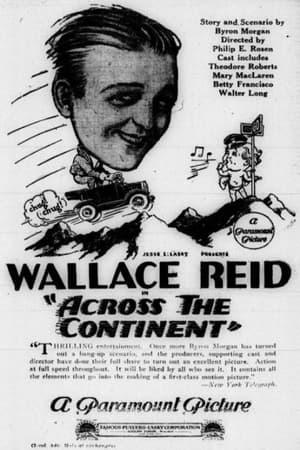 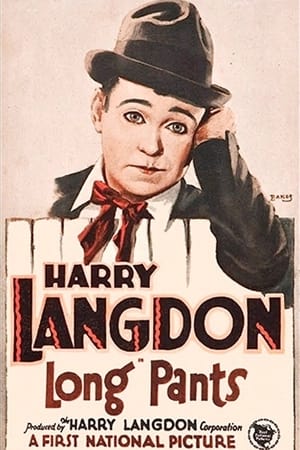 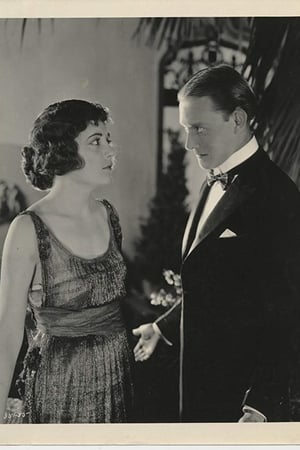 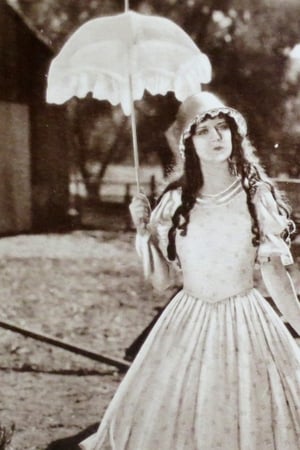 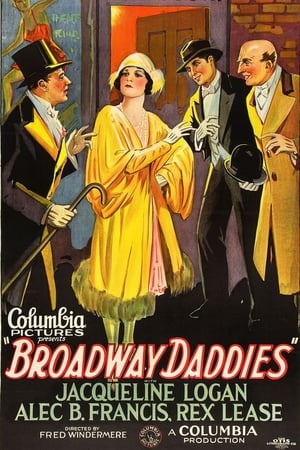 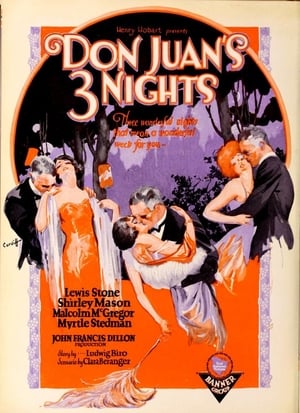 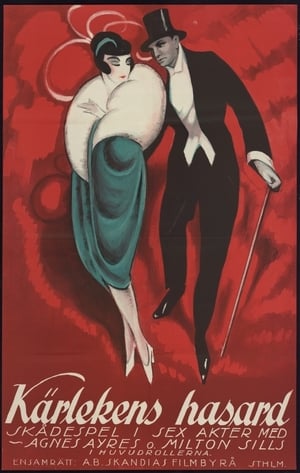 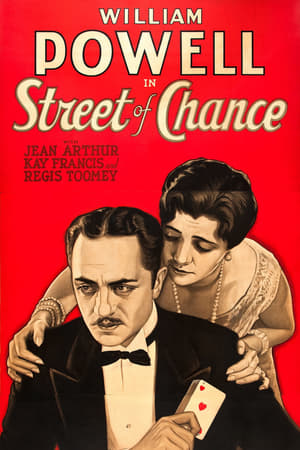 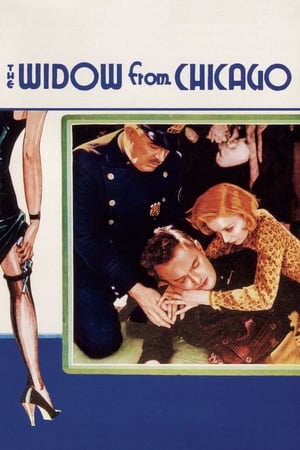 The Widow from Chicago 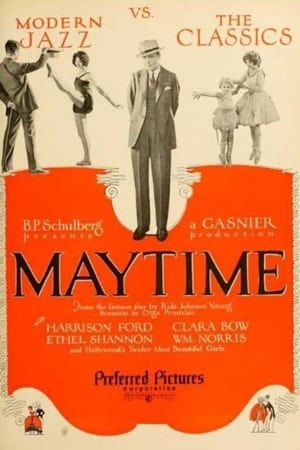 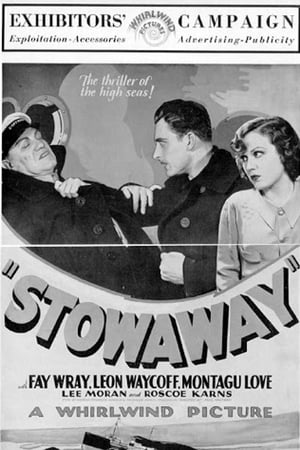 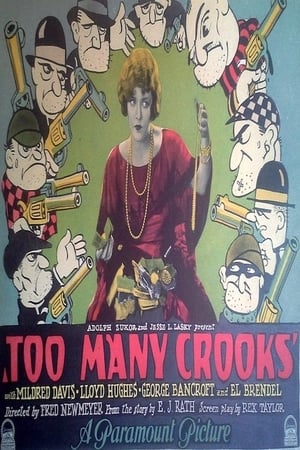 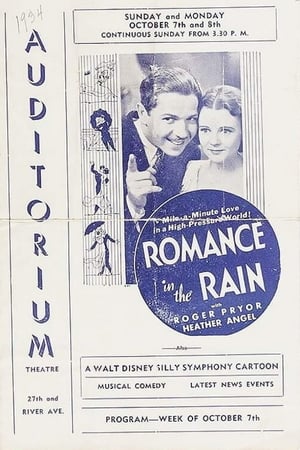 Romance in the Rain 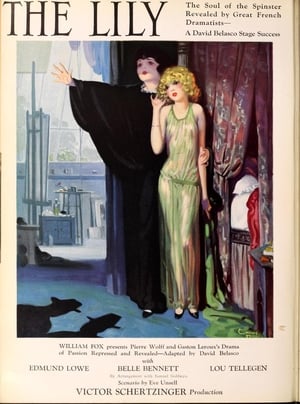 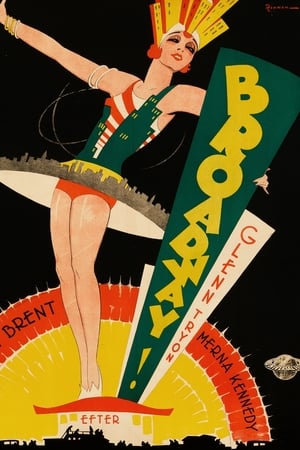 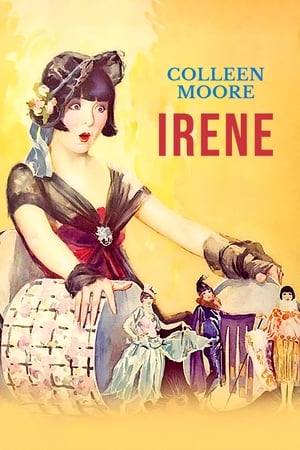 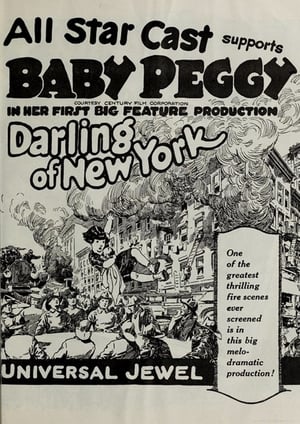 The Darling of New York 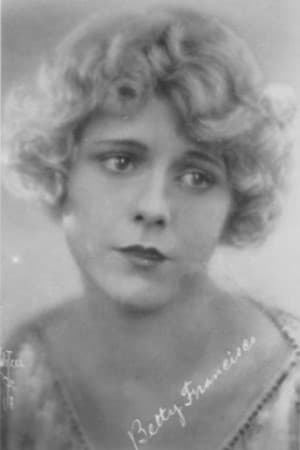