Serge Daney (June 4, 1944, Paris – June 12, 1992) was a French movie critic. He was a major figure of Cahiers du cinéma which he co-edited in the late 1970s. He also wrote extensively about films, television, and society in the newspaper Libération and founded the quarterly review Trafic shortly before his death. Highly regarded in French and European film criticism circles, his work remains little known to English-speaking audiences, largely because it has not been consistently translated.

Serge Daney is known for the following movies: 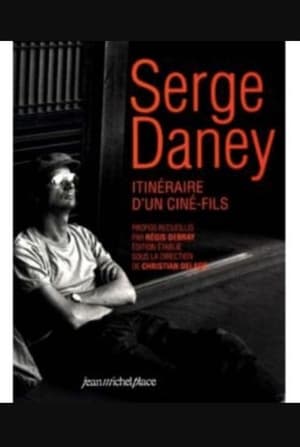 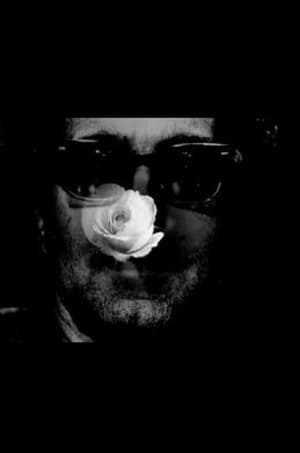 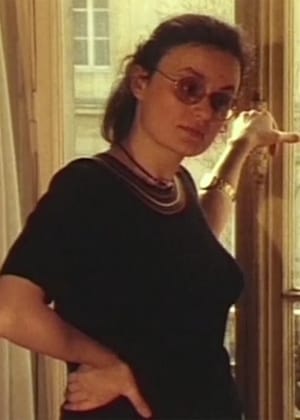 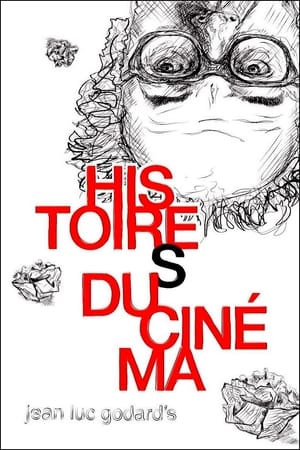 Histoire(s) du Cinéma 2a: Only Cinema 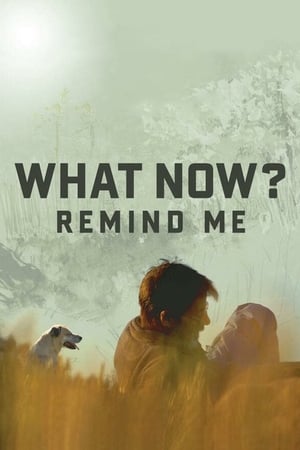 What Now? Remind Me