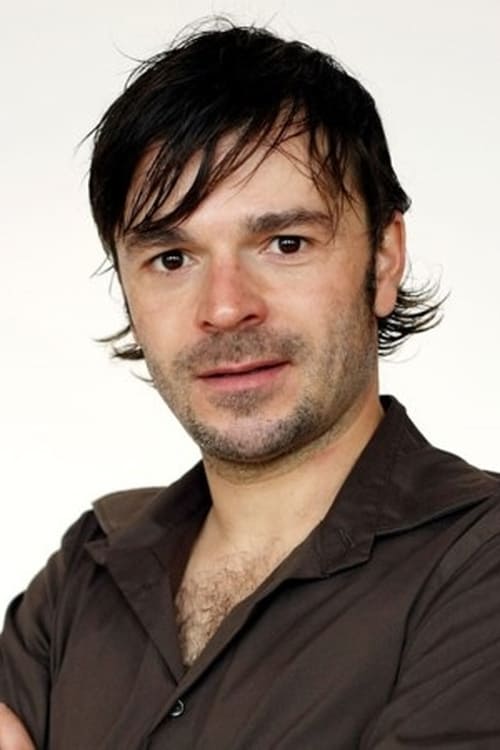 Geert Hunaerts (Mortsel, 24 July 1972) is a Belgian actor. Geert Hunaerts is best known for the Team Spirit films and series, and his roles in the TV shows De Kotmadam, Familie and Thuis. In 2006, Hunaerts participated in Stanley's Route, a survival program with well-known Flemish people; he won this program. He also took part in the second season of Steracteur Sterartiest, with which he collected money for Greenpeace. He was in sixth place. In 2009 he was a member of the Golden Plate Council in Warm regards to everyone. Hunaerts is married to Fien D'Heu, daughter of actor Luk D'Heu and together they have a daughter (2007) and a son (2009). In 2016 he will be the new presenter of the FIVE program Help, my husband is a handyman! (Wikipedia)

Geert Hunaerts is known for the following movies: 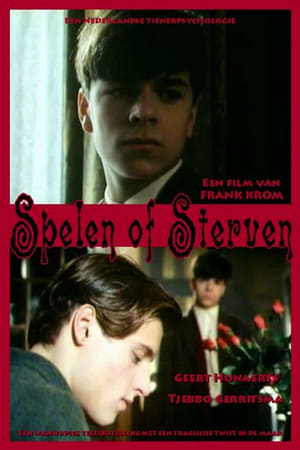 To Play or to Die 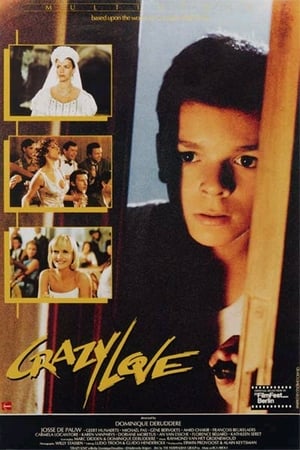 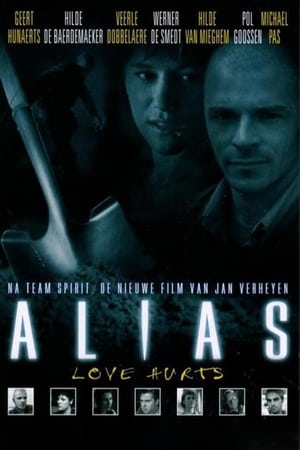 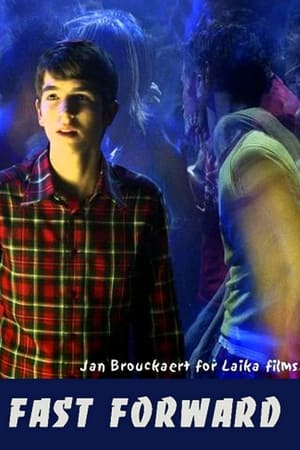 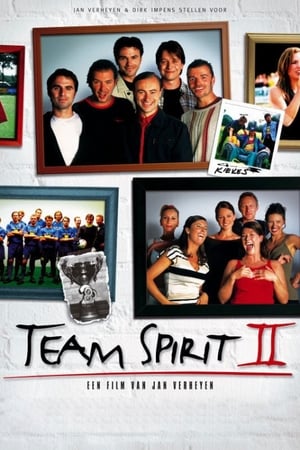 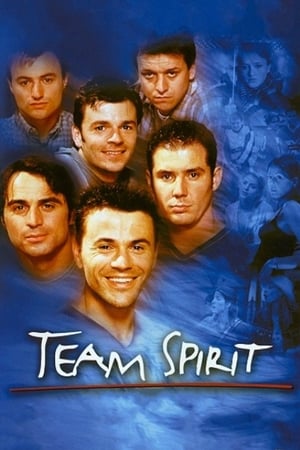 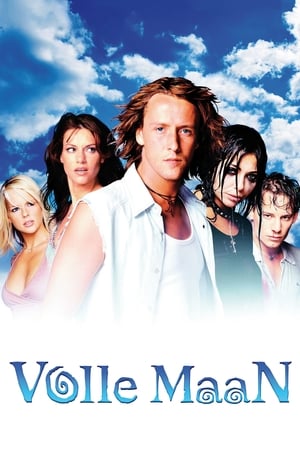 Geert Hunaerts is known for the following tv shows: 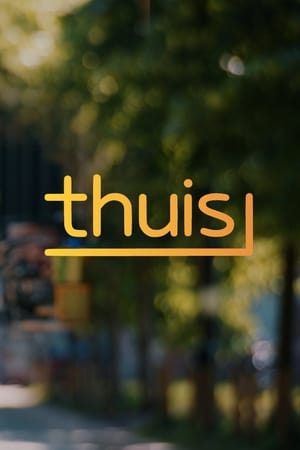 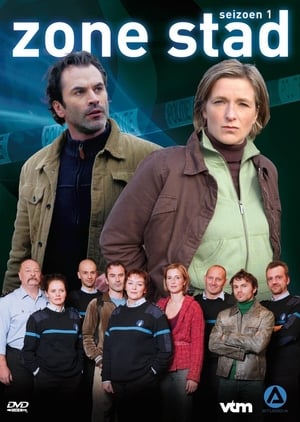 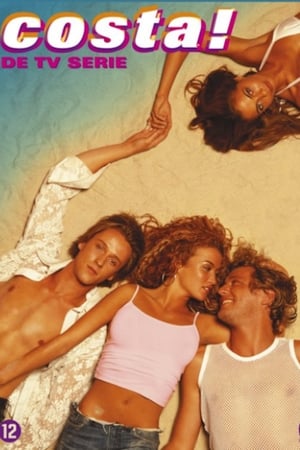 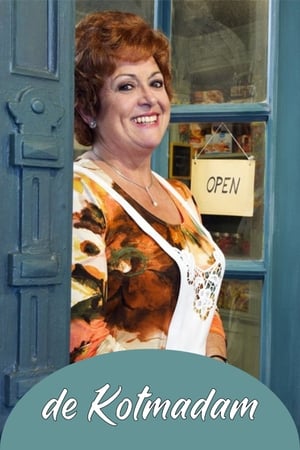 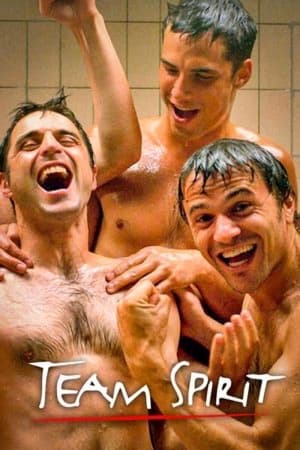 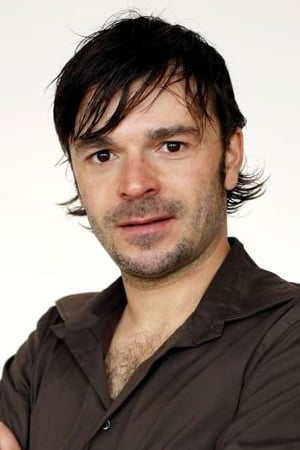 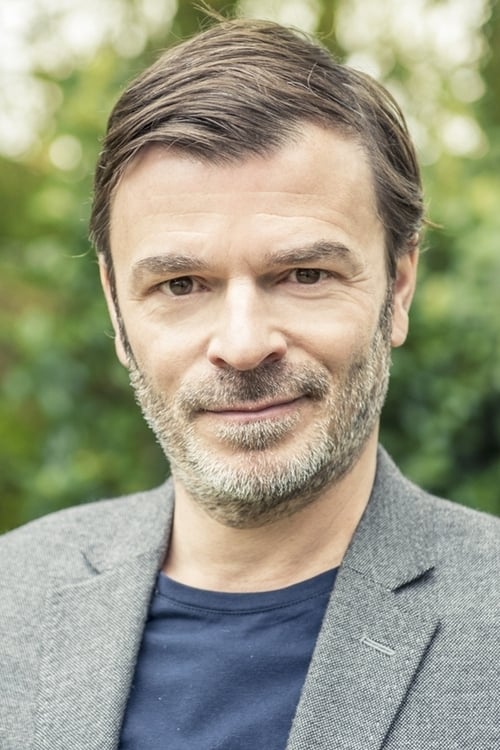