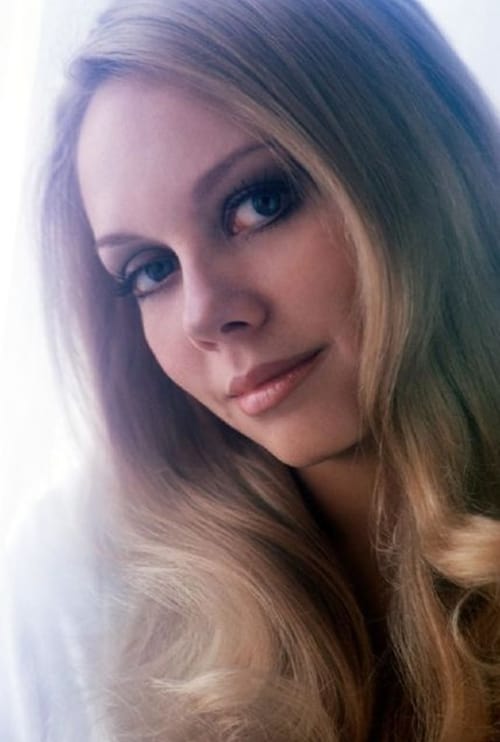 Mercy Rooney (born Merci Montello on June 21, 1950 in New Jersey) is an American model and actress. She was the December 1972 Playmate of the Month. Her centerfold was photographed by Alexas Urba. In March 1973 she was the Playmate of the Month in the German edition of Playboy and simultaneously appeared on the covers of the U.S., German, French and Italian editions.

Merci Montello is known for the following movies: 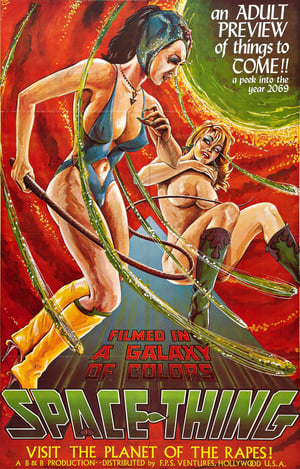 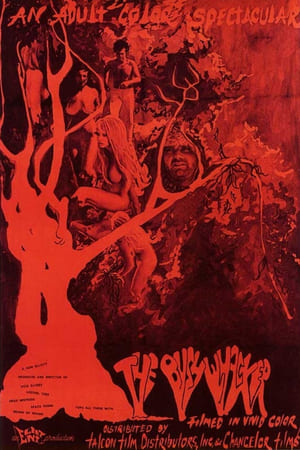 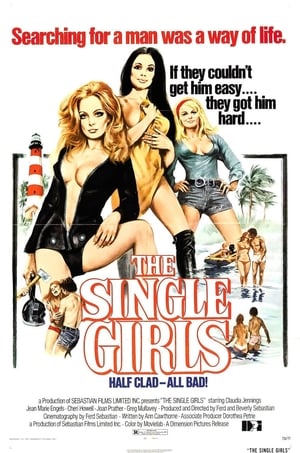 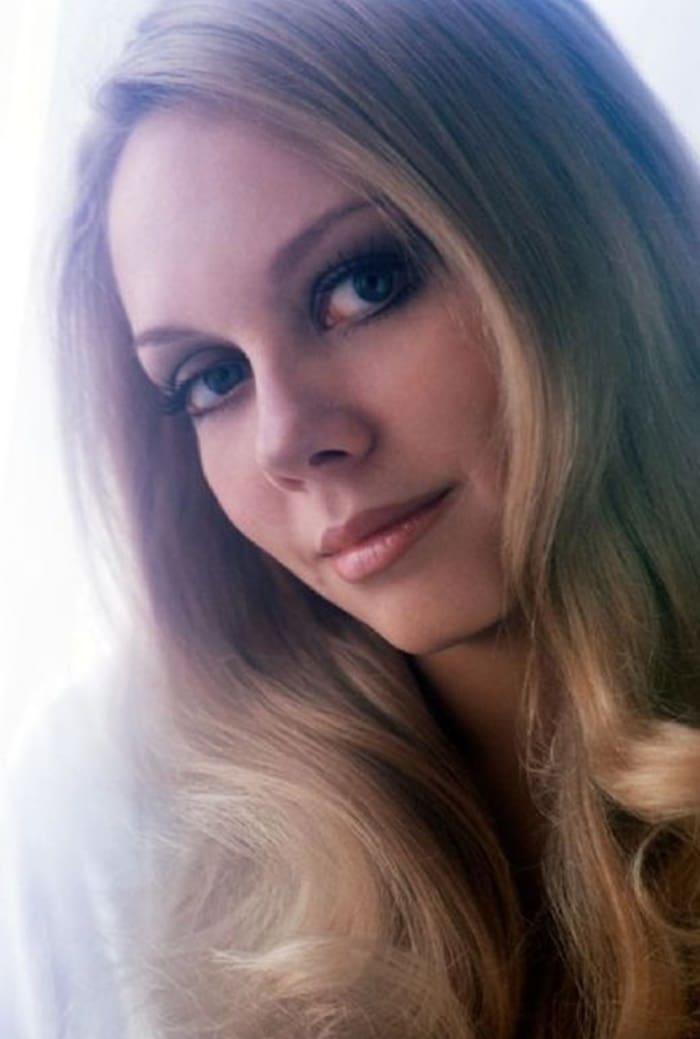