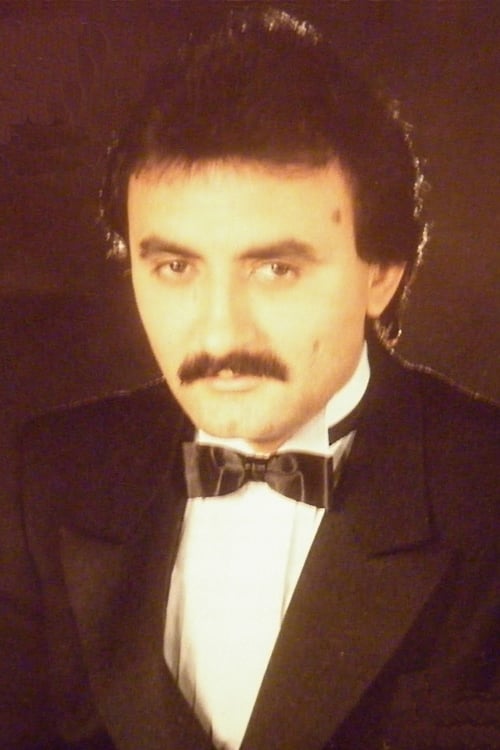 Pedro Ernesto Plascencia Salinas (Guadalajara, Jalisco, November 7, 1956 - Mexico City, April 19, 1994), was a Mexican pianist and composer. He composed incidental music for the telenovelas of the producer Carlos Téllez, such as El extraño retorno de Diana Salazar, Cuna de lobos, In the flesh, as well as the music of the 24-hour news program and the missing ECO Noticias system, which also created the program's theme The Comedians of the year 1988. His incidental music was also that of the telenovela Poor Relatives. He also composed the music of the Mexican films, you can, Pedro Galindo III, Skateboard Squad (1991) and El Bulto, as well as the anthem of the Mexican soccer team Necaxa, as well as the theme of the start of the AAA wrestling since 1997 to 1998. From Wikipedia (es), the free encyclopedia

Pedro Plascencia is known for the following movies: 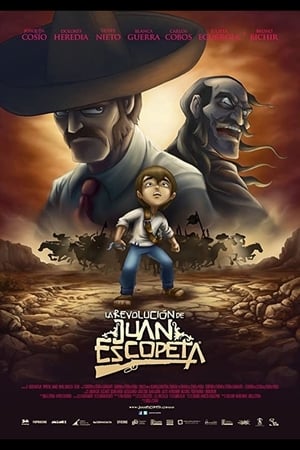 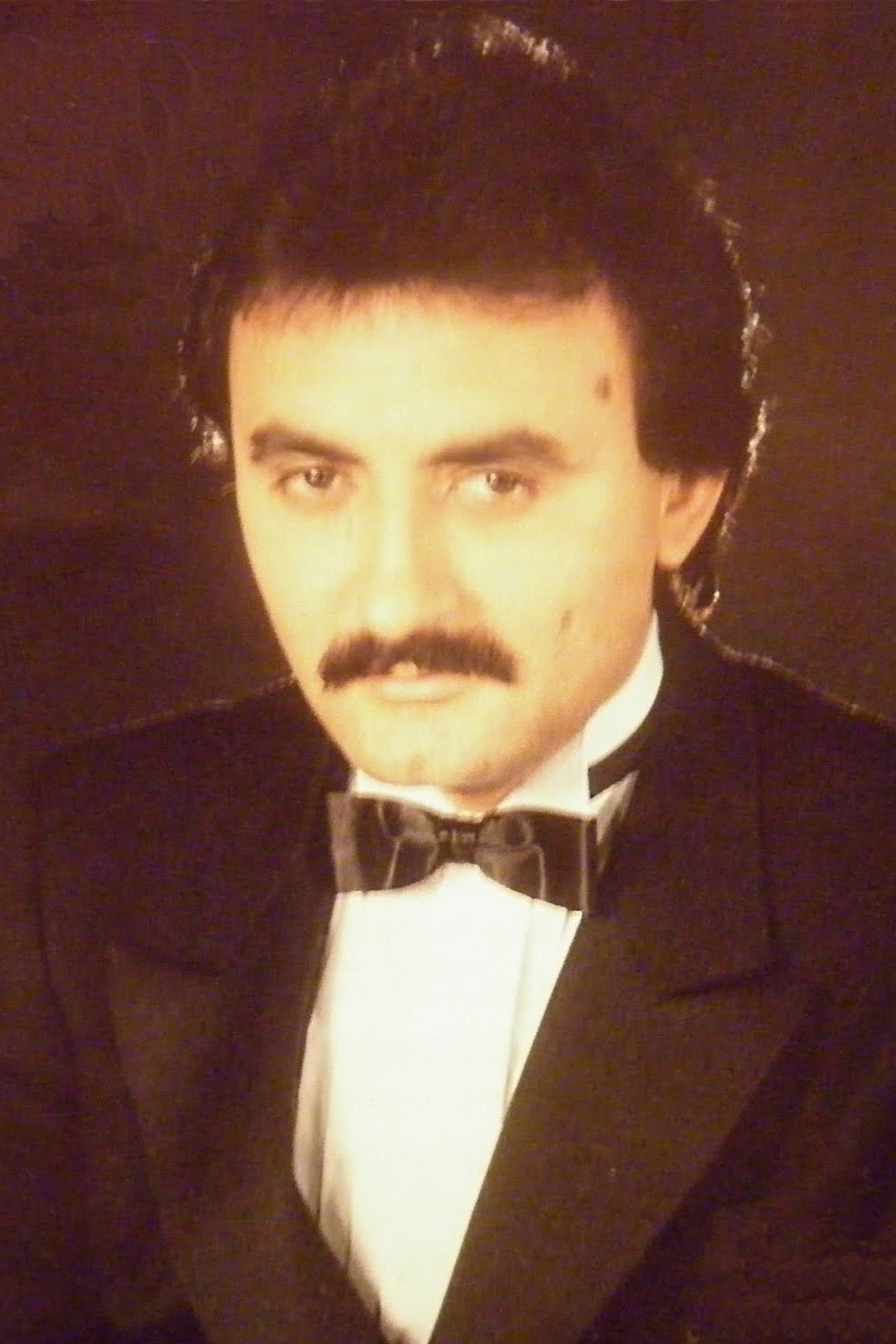