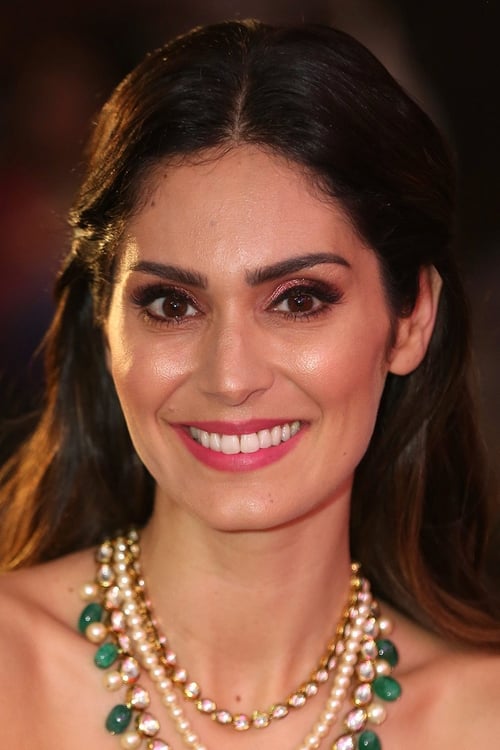 Bruna Abdullah is a Brazilian actress, working in Bollywood. Abdullah's first video was with Shekhar Suman in his debut album Mere Gham Ke Dayare Mein. She performed the item song "Rehem Kare" for Anubhav Sinha's Cash. Abdullah played the role of "Mary" in the adult comedy film Grand Masti and Giselle in Punit Malhotra's I Hate Luv Storys (2010). She has also starred in the 2012 Tamil movie Billa II. Bruna was born in Porto Alegre, Brazil. to a father of Lebanese descent and a mother of Italian-Portuguese ancestry, and is the first of two children. She came to India as a tourist and began working as an Actress. Changing her base to Mumbai from Brazil in order to set her career. She appeared in several advertising commercials for IndusInd Bank Reebok Fiama di Wills and many more.

Bruna Abdullah is known for the following movies: 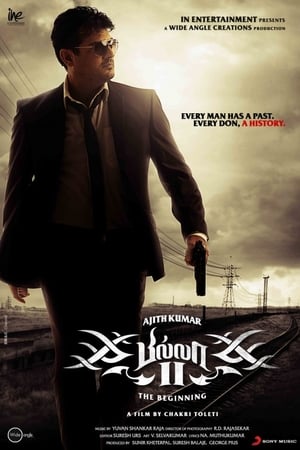 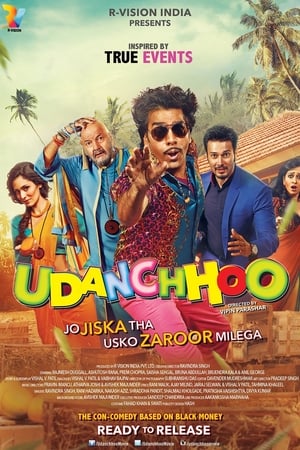 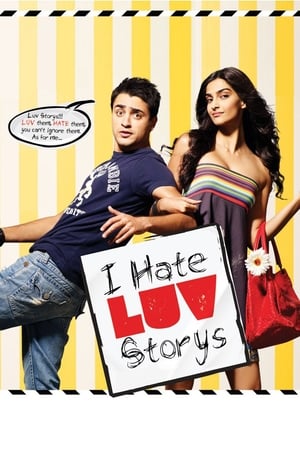 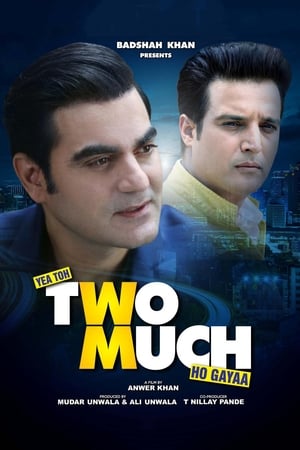 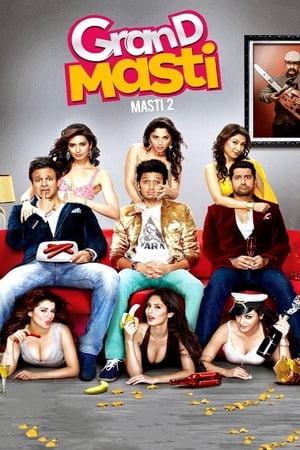 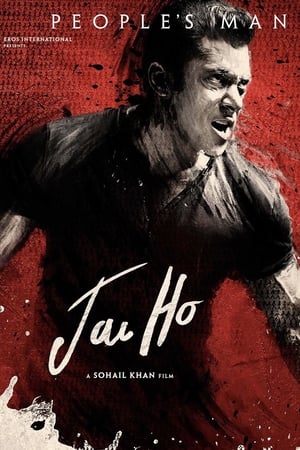 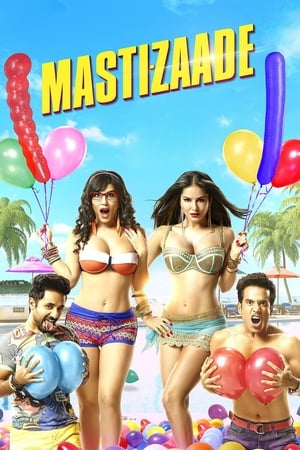 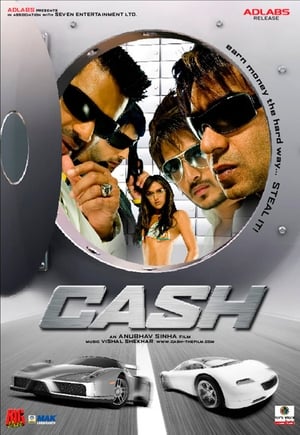 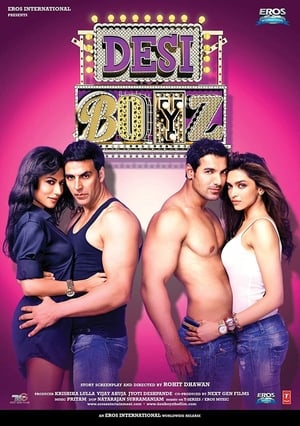 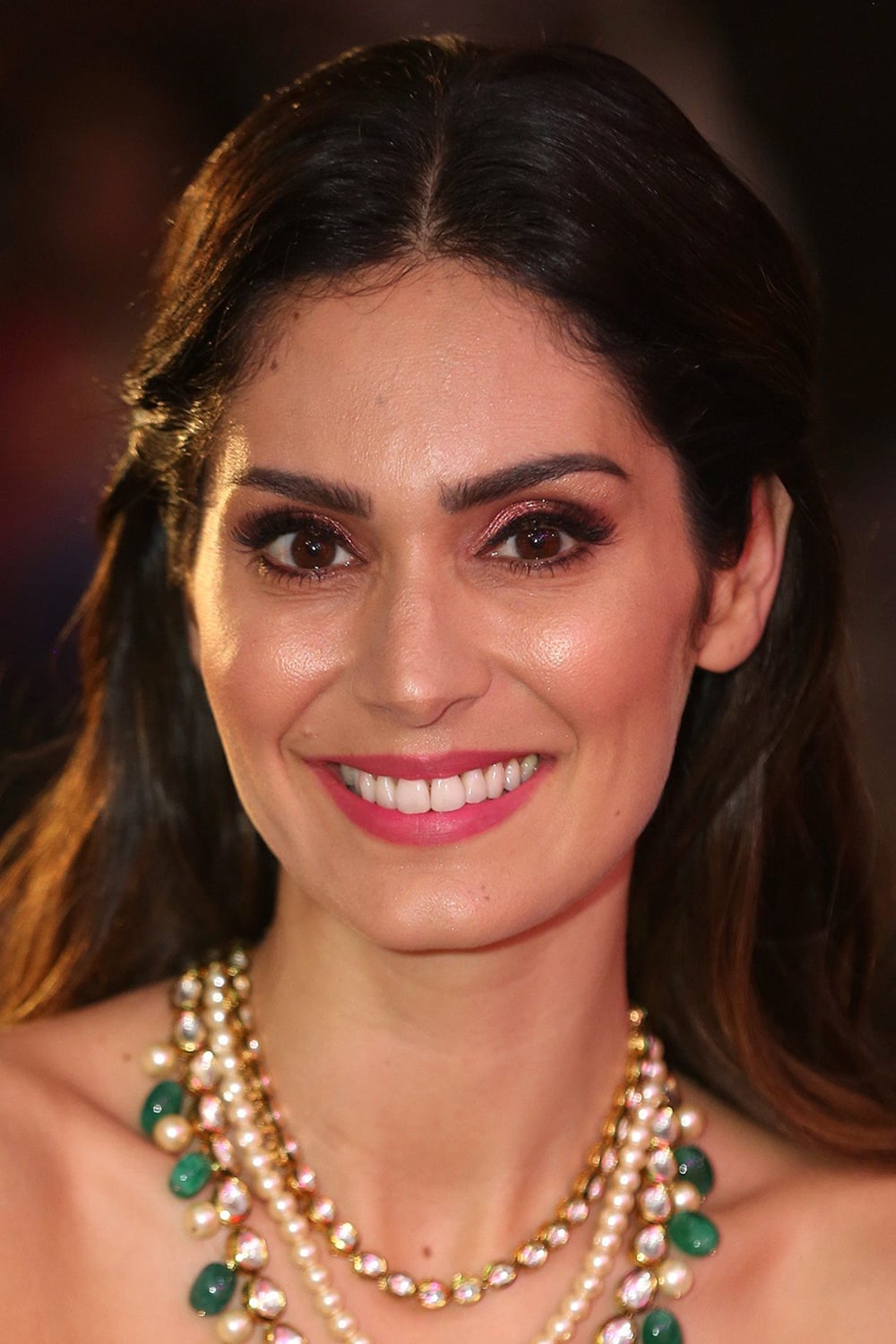