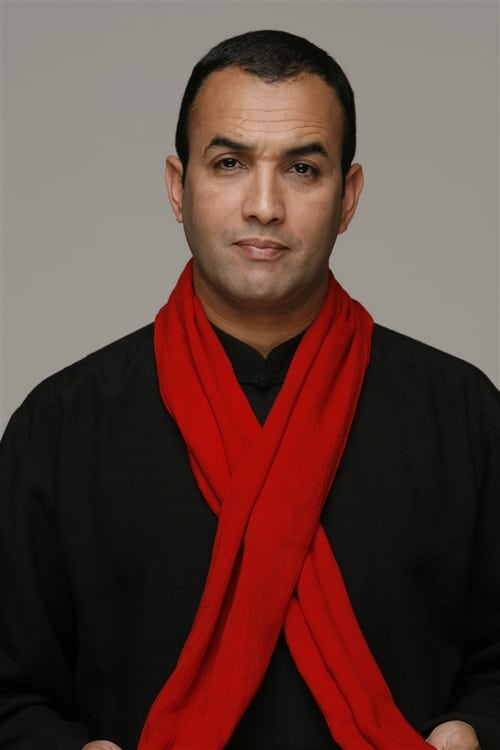 Rachid El Ouali [Arabic: رشيد الوالي] is a Moroccan actor producer, and director, born in Rabat, on 3 April 1965. Began his career in 1983 by passing a Dramatic Art Contest at the National Theater Mohamed V, and studying for 4 years under the leadership of a great Moroccan director: Abbass BRAHIM. He started on the scene for the 1st time in 1986, and he quickly passed on to television where he playing a multiple roles of series and TV films. His first film role was in 1994 in "Thief of Dreams" by Hakim Noury. In 2004, after 20 years of career, he passed behind the camera with a short film "Nini Ya Med" In 2006 he founded his own production company CLAPRODUCTION; Then he made the short films "Dawn", "The Fly and Me" and "the deceased". He présented a famous TV shows like : « LALLA LAAROUSSA » over two successive years 2007 et 2008, and " WHO WANTS TO BE A MILLIONAIRE" in 2009. Since 2004, , UNDP Goodwill Ambassador. Is Considered among the 10 most popular personalities in Morocco according to an international survey in 2006.

Rachid El Ouali is known for the following movies: 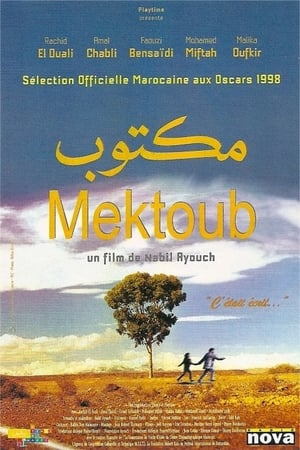 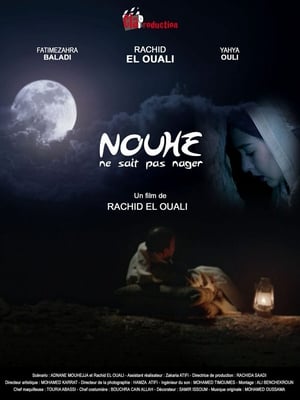 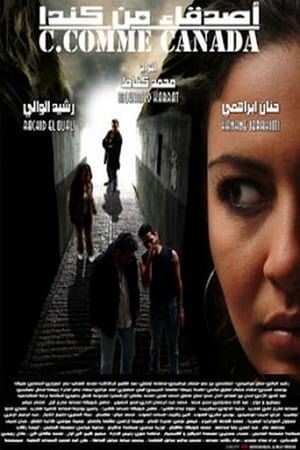 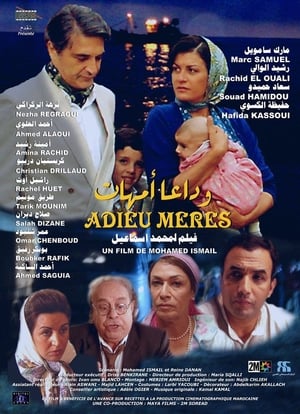 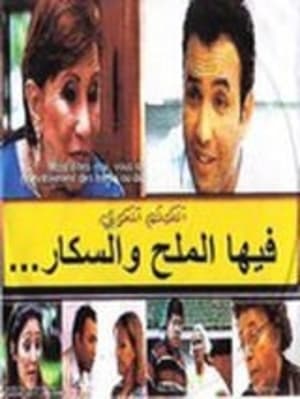 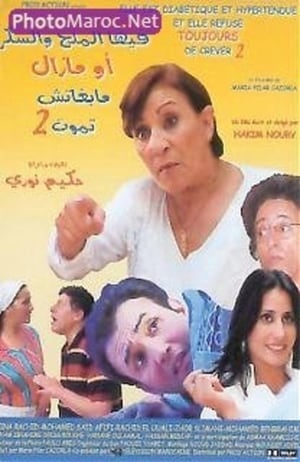 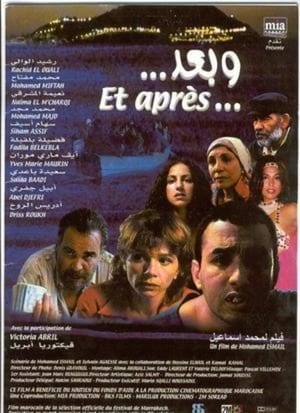 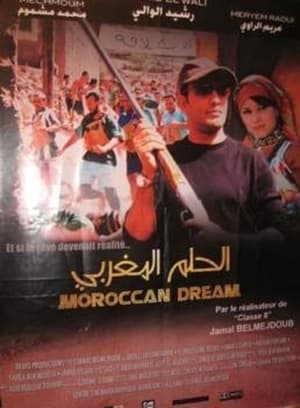 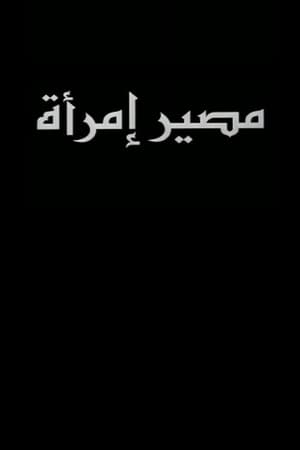 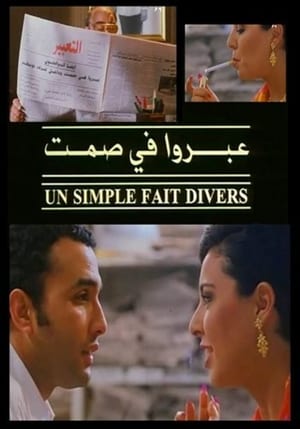 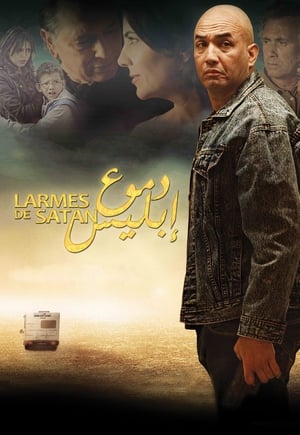 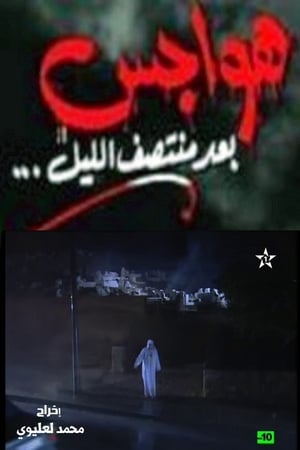 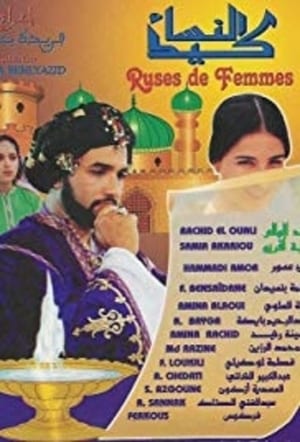 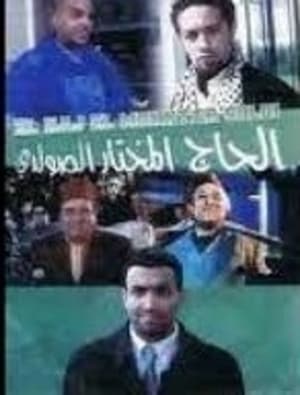 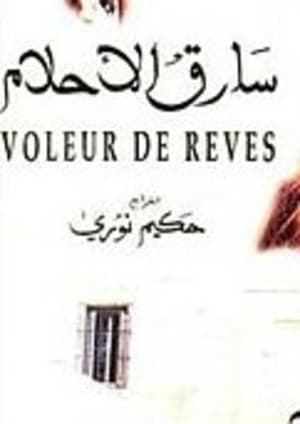 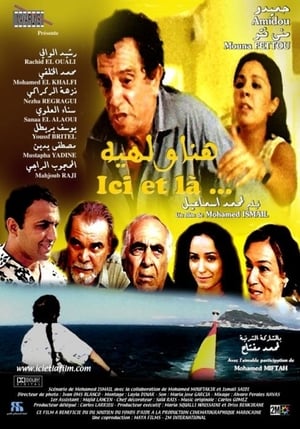 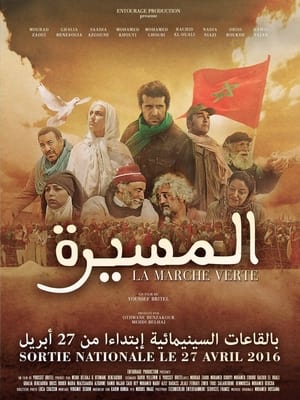 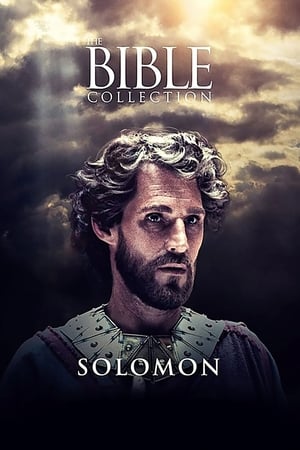 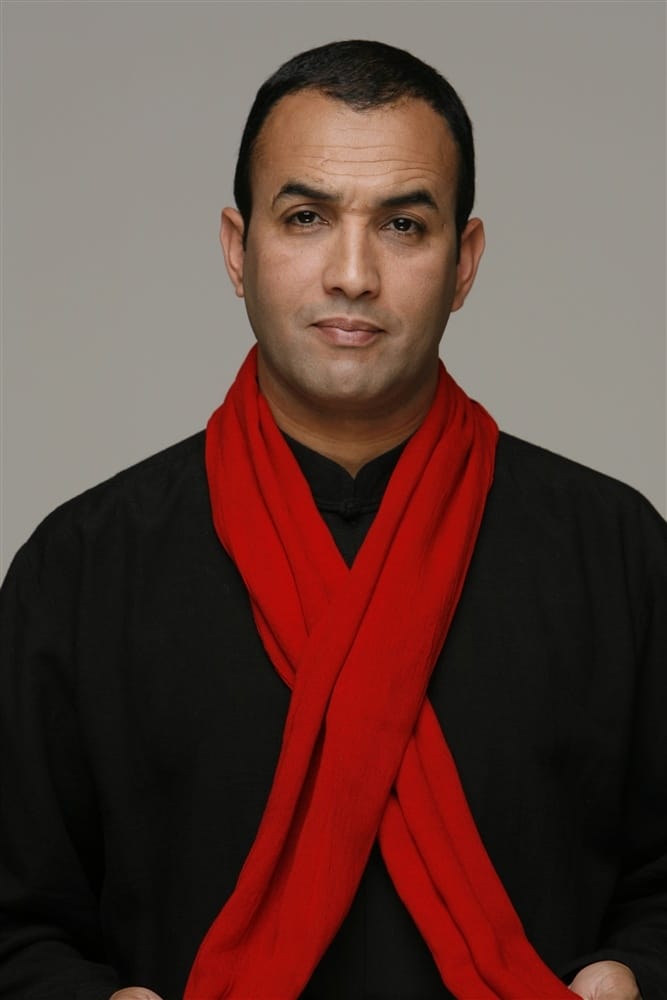