Miloš Miša Radivojević is a Serbian television and movie director, and a professor at the Faculty of Dramatic Arts, Belgrade. Miloš started his higher education as a philosophy student but eventually graduated in 1966 from Faculty of Dramatic Arts in Belgrade in 1966, as one of the first students of Aleksandar Saša Petrović with the medium length film Adam &amp; Eva 66. He worked as assistant director under Puriše Đorđević between 1961 to 1969. He directed 16 feature films, beginning with Bube u glavi ("This Crazy World of Ours") which received the Golden Lion medal at the 1970 film festival.  Other prizes include: Silver Mermaid and Roberto Paolela (Naples, 1975) – Testament, Bronze Palm (Valencia, 1989) – ČavkaLokarno, 1979 - Kvar'

Miloš Radivojević is known for the following movies: 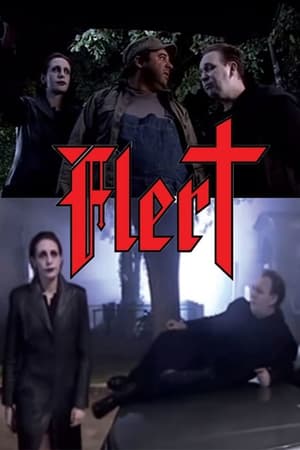