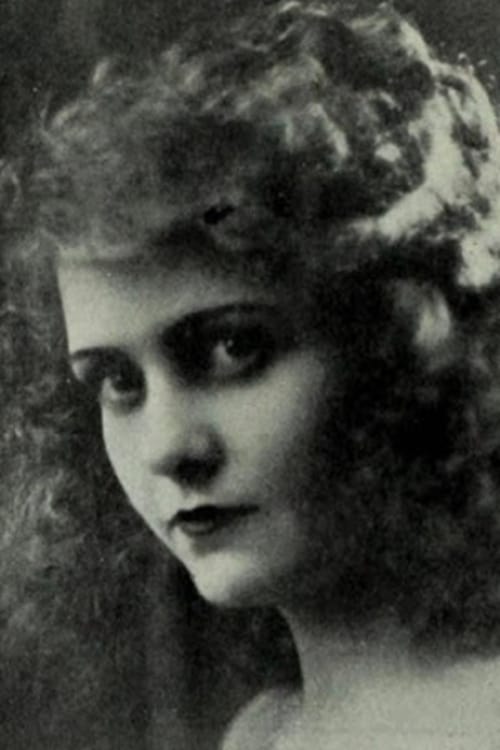 Doris Evelyn Nelson was an American silent film actress and dancer. When she was a child her family moved to Los Angeles, California where she started dancing in the Bull's Eye Follies. Her brief film career began with a 1920 comedy short called "Springtime" where she played against Oliver Hardy. She appears in 20 film productions. A passionate affair with married actor Wallace Reid tragically ended in January 1923 when he died of a drug overdose. On June 16, 1923 Evelyn Nelson committed suicide by turning on the gas in her apartment.

Evelyn Nelson is known for the following movies: 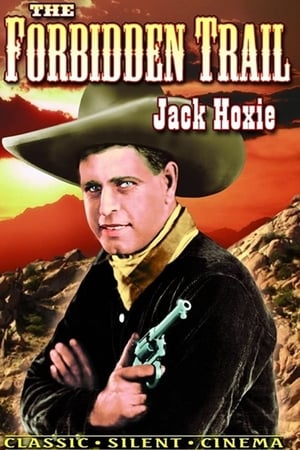 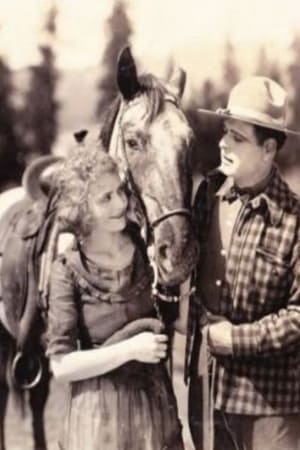 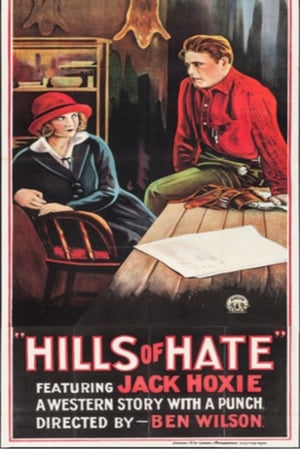 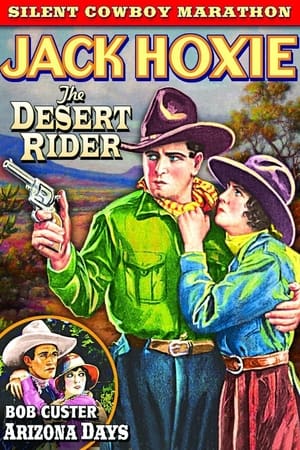 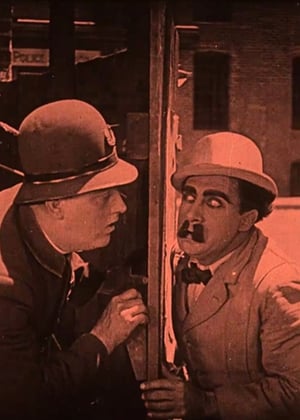 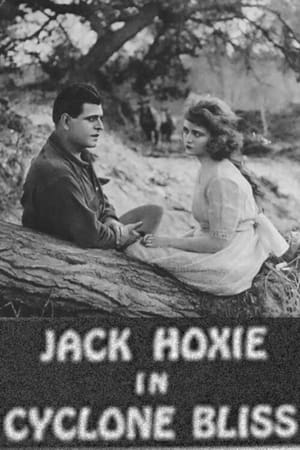 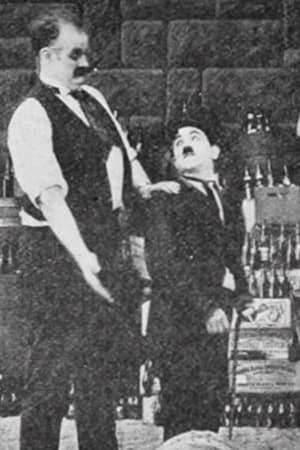 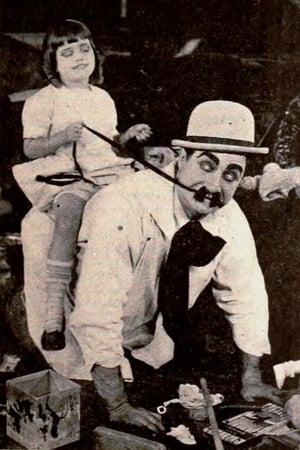 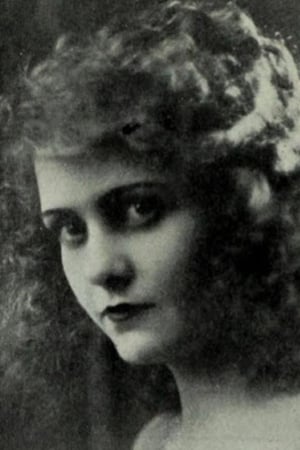