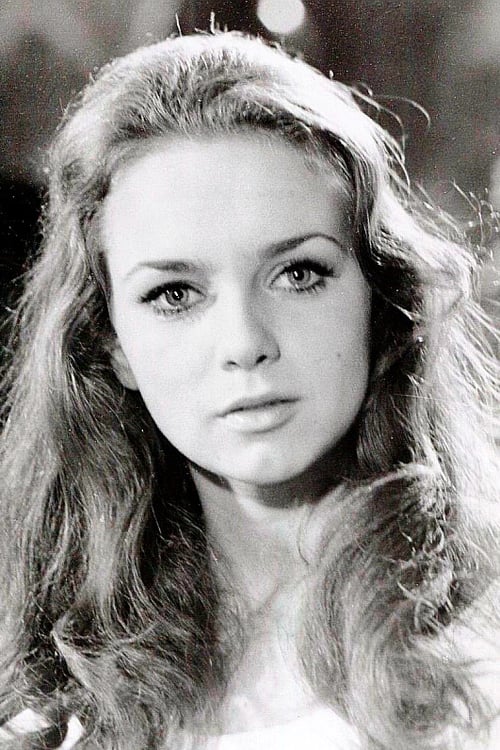 Born in Stockholm, Sweden, Liljedahl became a stage actress at the age of ten, and a member of the Royal Swedish Opera ballet at the age of twelve. She was discovered dancing with a Stockholm ballet company by director Joseph W. Sarno. At seventeen, she began her film career with the lead role in Sarno's Inga (1968), which transformed her into an international sex symbol.[1] Her other film roles included Eugenie in Eugenie… The Story of Her Journey into Perversion (1970) and Sibyl Vane in Dorian Gray (1970). In 1971, she appeared in the sequel to Inga (The Seduction of Inga), her last major role.[2] She grew weary of the film industry and retired from acting at the age of twenty-one. Liljedahl appeared in two Playboy magazine pictorials: "The Girls of Scandinavia" (June 1968) and "Flicker Flicka" (March 1969). Decades later, she said in DVD interviews that she regretted having made the sex films when she was young. - Wiki

Marie Liljedahl is known for the following movies: 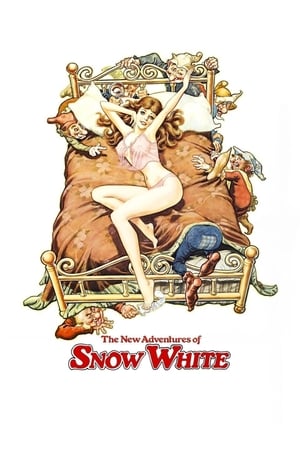 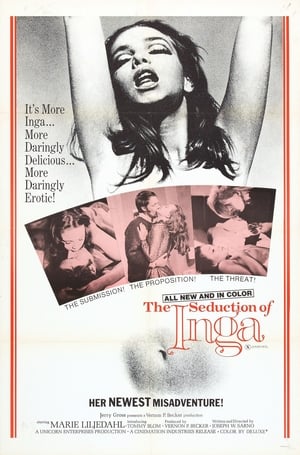 The Seduction of Inga 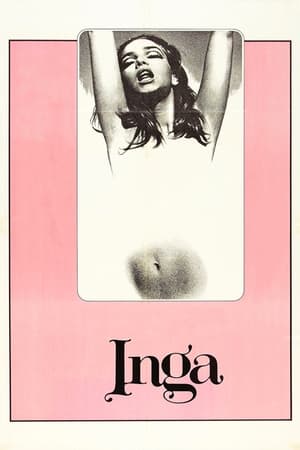 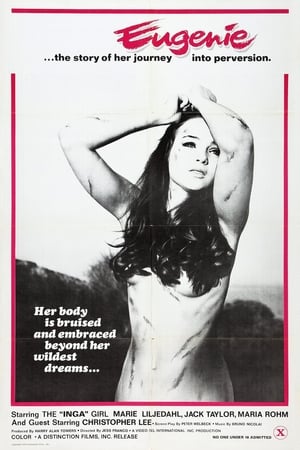 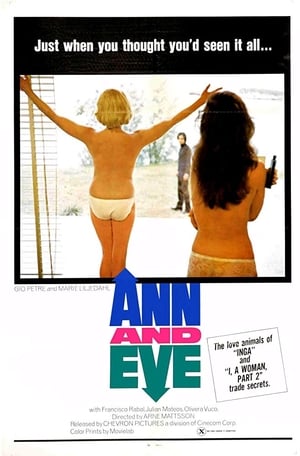 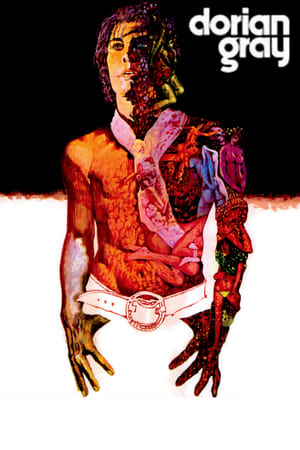 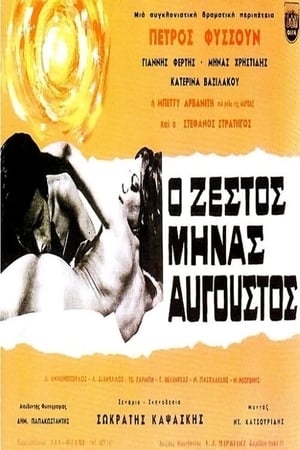 The Hot Month of August 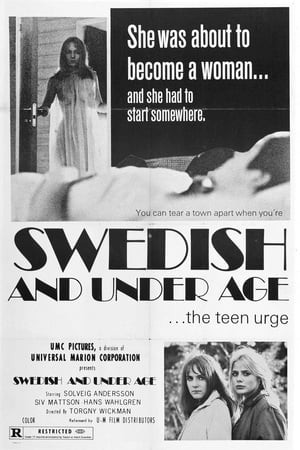 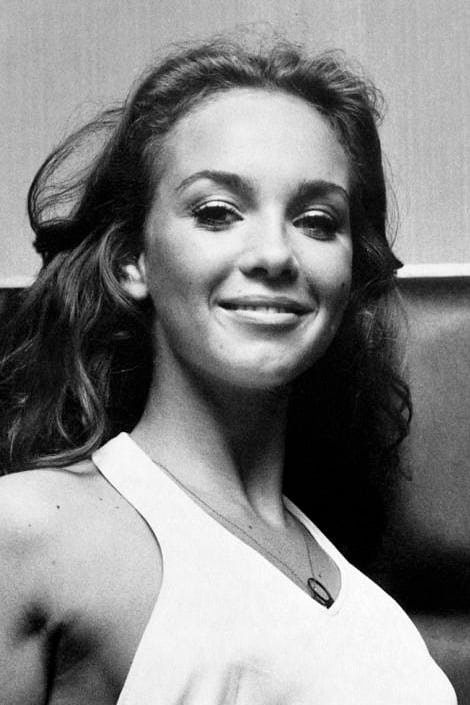 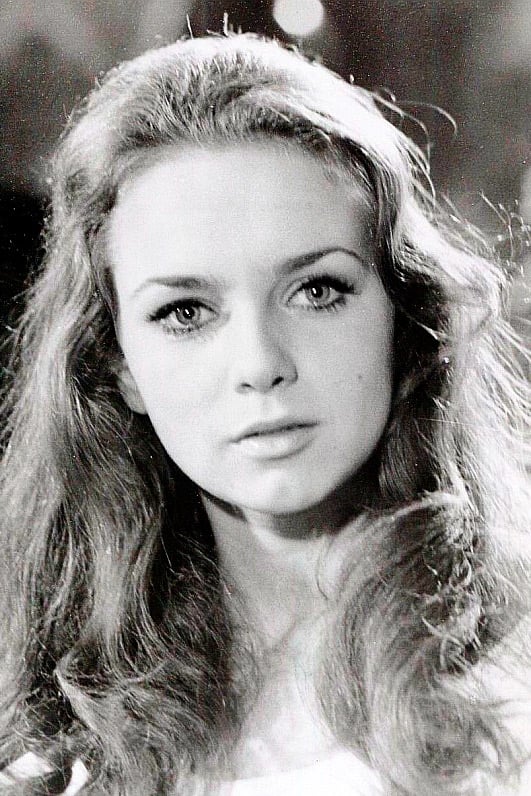