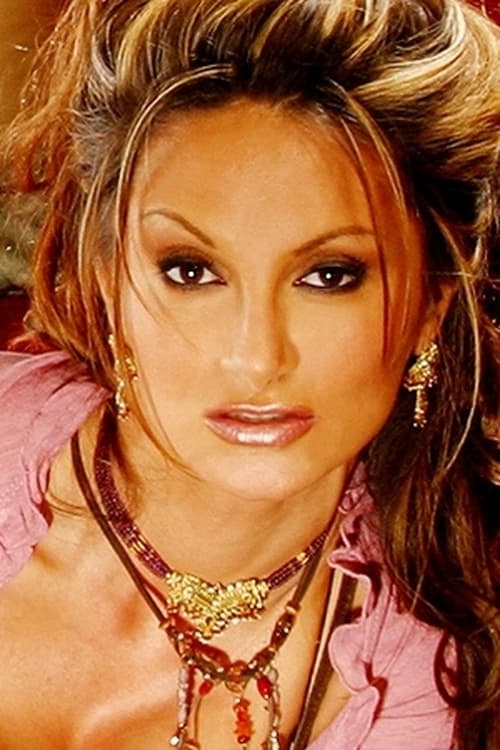 Stunningly gorgeous, buxom and voluptuous brunette knockout Petra Charlotte Verkaik was born to a Dutch father and Balinese mother on November 4, 1966 in Los Angeles, California. Petra was first featured in "Playboy" in the February, 1989 Great Playmate Hunt special edition. Verkaik was the Playmate of the Month in the December, 1989 issue of "Playboy." She has subsequently appeared in many "Playboy" videos and has the distinction of being the most published woman in "Playboy" history. In fact, Verkaik has been featured in over 70 "Playboy" magazines and special editions altogether. In 1997 Petra won the "Playboy" Reader's Choice Model of the Year Award. On her own website Verkaik has appeared in over 300 photo galleries and dozens of videos. Verkaik not only made a guest appearance on an episode of "Married with Children," but also has acted in such films as "Pyrates," "Auntie Lee's Meat Pies," "Love Potion No. 9," and "The Last Road." Petra Verkaik lives in Toluca Lake, California.

Petra Verkaik is known for the following movies: 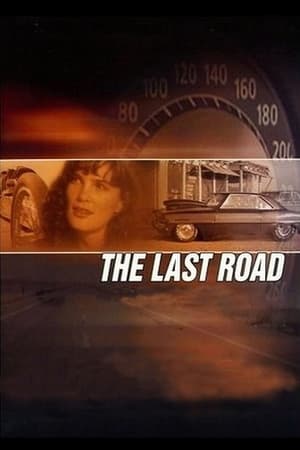 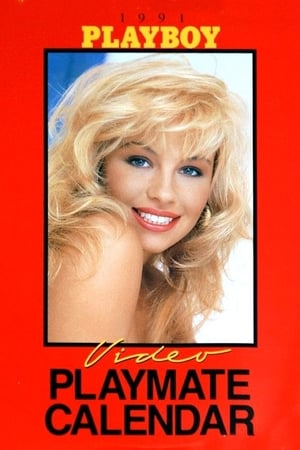 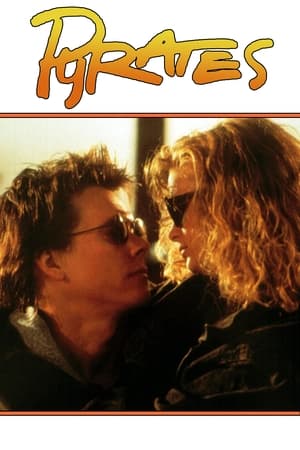 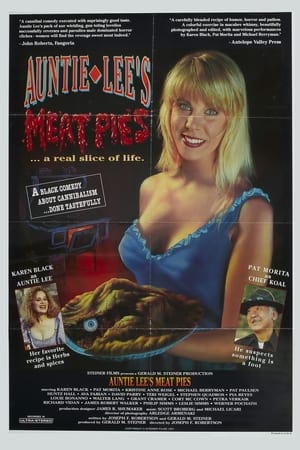 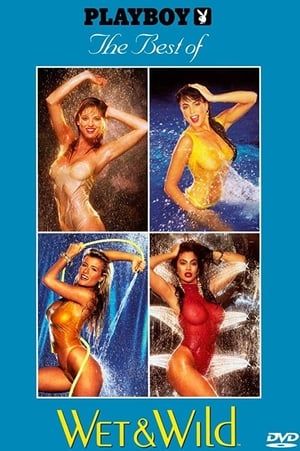 Playboy: The Best of Wet & Wild 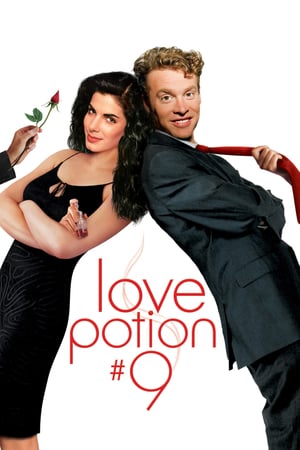 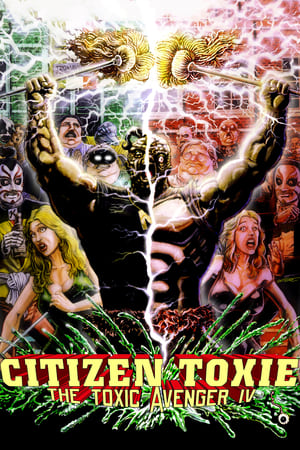 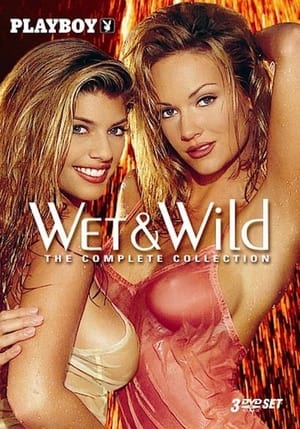 Petra Verkaik is known for the following tv shows: 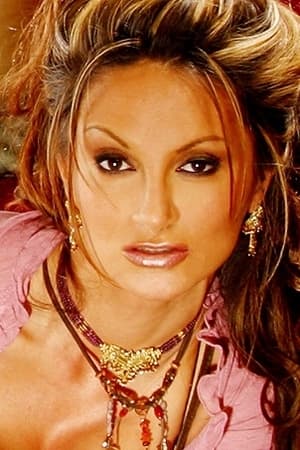