Rajasree also known as Rajasri or Rajashri, is a noted South Indian film actress from 1956 to 1979. She is particularly famous for her portrayal as princess in several folklore Telugu movies opposite N. T. Rama Rao and Tadepalli Lakshmi Kanta Rao and for acting alongside Ravichandran in the Tamil comedy films – Neeyum Naanum, Kadhalikka Neram Illai and Delhi Mappilai. Notable among Rajasri's roles in non-folklore social films in Tamil are as Nimmi in Tamil hit comedy film Kaadhalikka Neramillai, remade as Preminchi Choodu in Telugu, as movie star Bhama in Tamil film Bama Vijayam. She was credited as Gracy in the Malayalam movies she starred in her career since her debut film Bharya (1962) directed by Kunchakko. Rajasree went on to do 200 films spread across the languages – Telugu, Tamil, Kannada, Malayalam (as Gracy) and Hindi from beginning of 1956 to 1979.

Rajasree is known for the following movies: 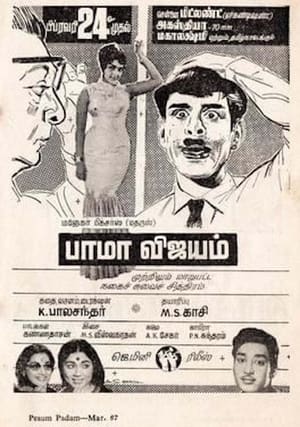 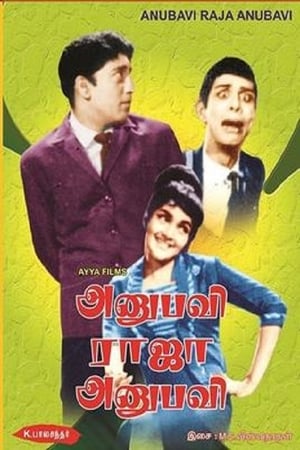 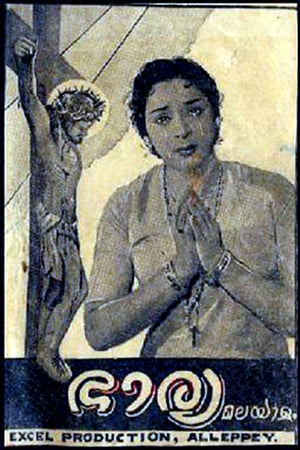 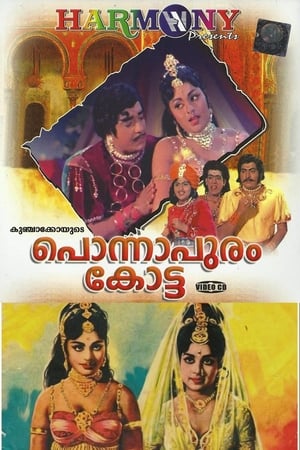 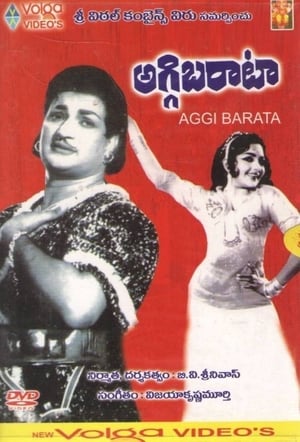 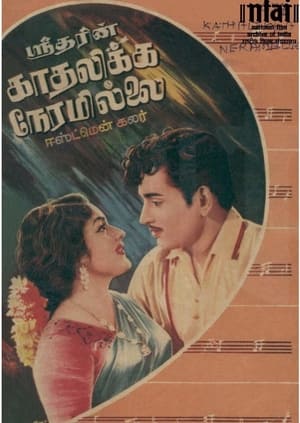 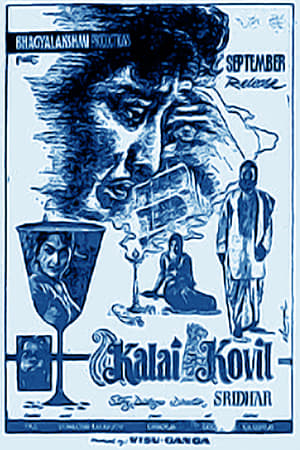 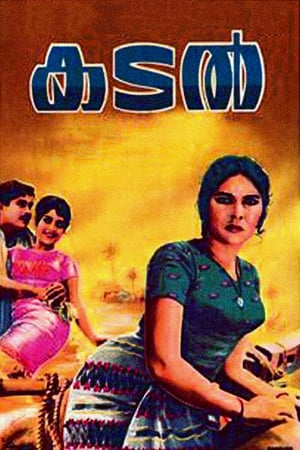 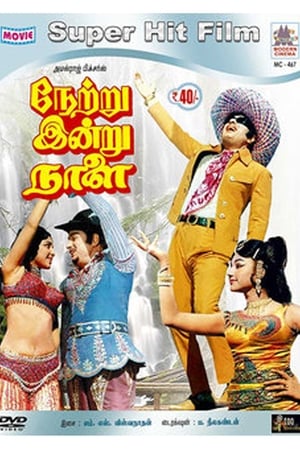 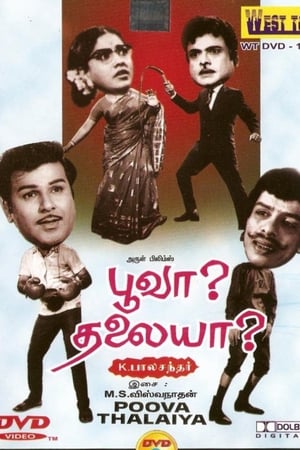 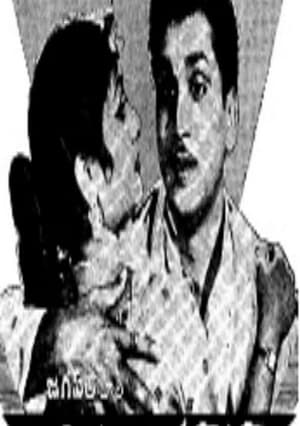 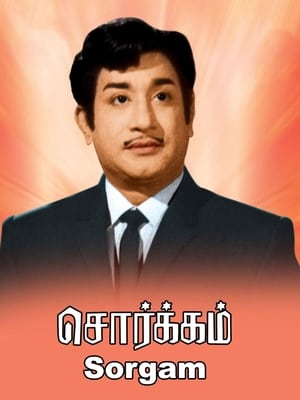 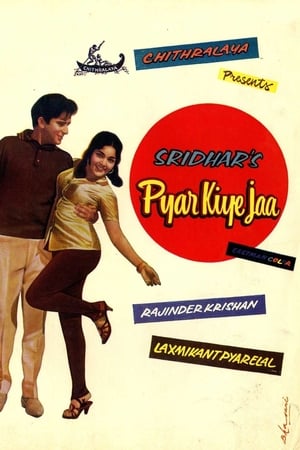 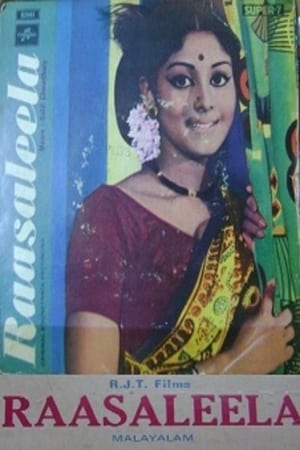 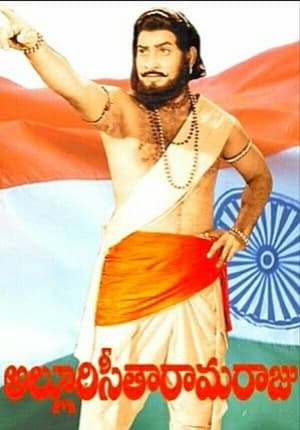 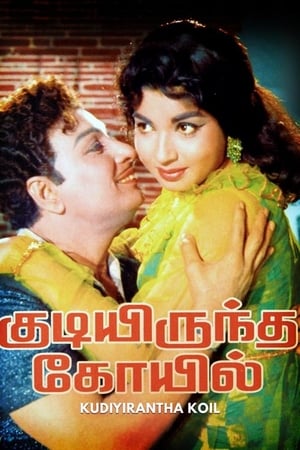