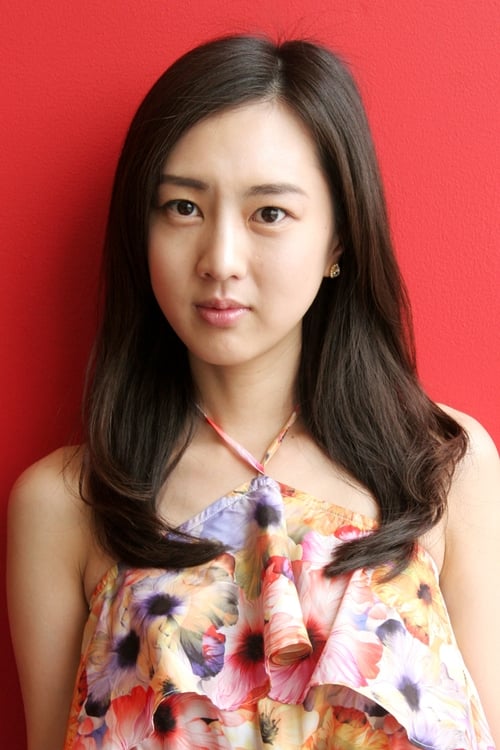 Kiki Sugino, born as Seo Yeong Hwa, is an actress and producer. Sugino was born in Hiroshima, Japan to Korean parents (Japanese-born Koreans are known in Japan as "Zainichi Koreans"). She made her debut as an actress in Korea in the 2005 film "One Shining Day". Kim Ki Duk cast her in a small role in his 2006 film "Time". Sugino later returned to Japan where she made her acting debut with Tetsuo Shinohara's 2008 film "Clearness". Sugino has gone beyond being only a performer and has become a producer, starting her own company Wa Entertainment and producing her most recent films. Besides Magic and Loss, Sugino has also produced and starred in Tokyo-based Malaysian director Edmund Yeo's short film Exhalation and Koji Fukada's feature Hospitalité, both 2010 films.

Kiki Sugino is known for the following movies: 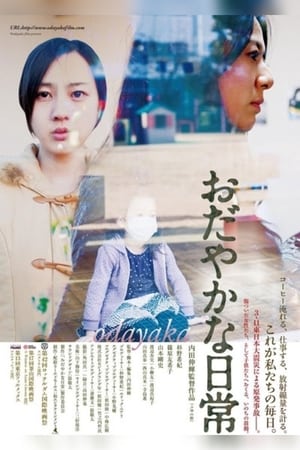 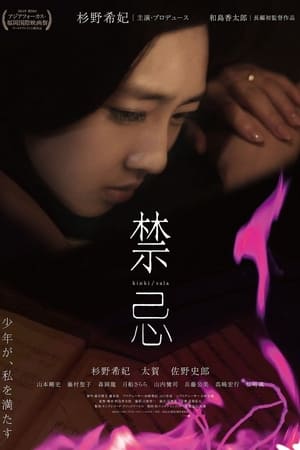 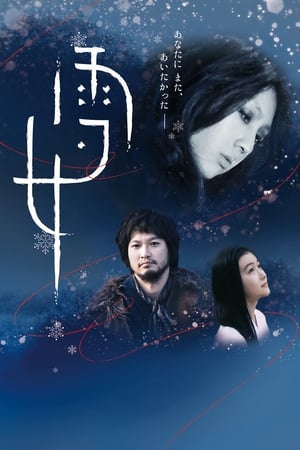 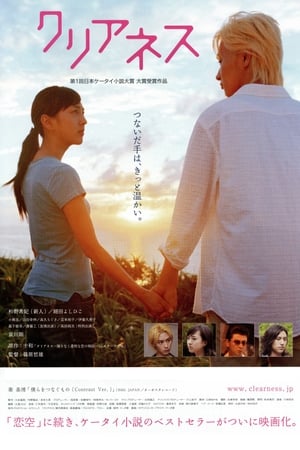 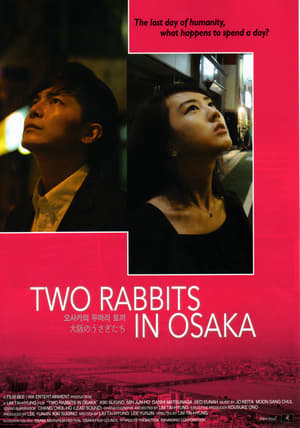 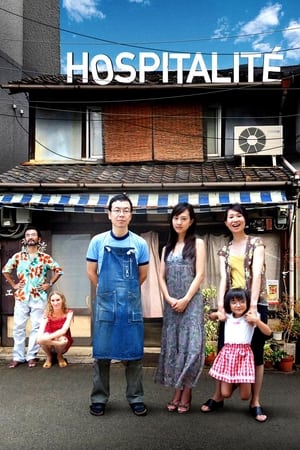 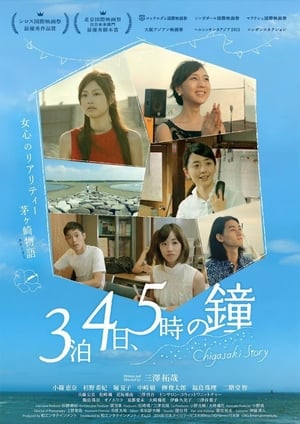 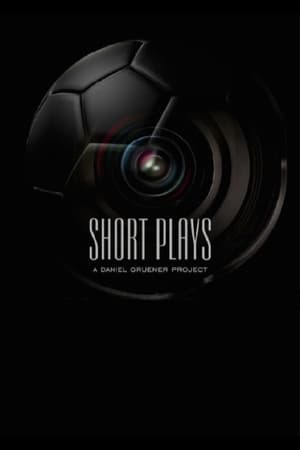 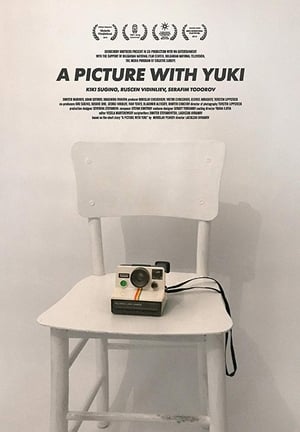 A Picture With Yuki 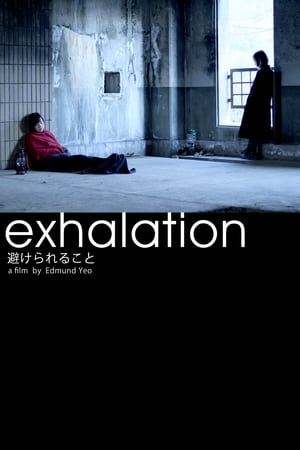 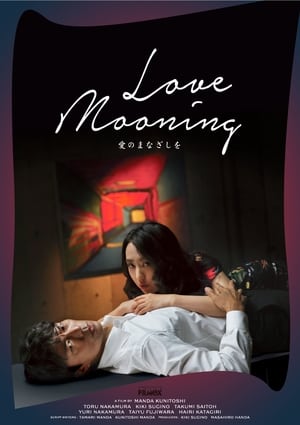 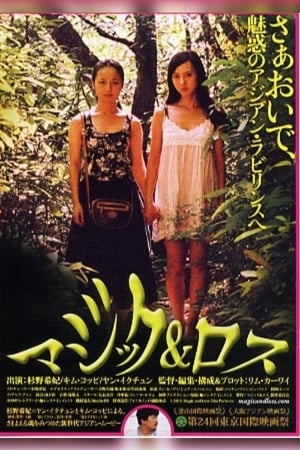 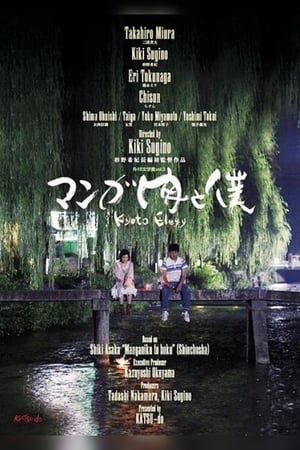 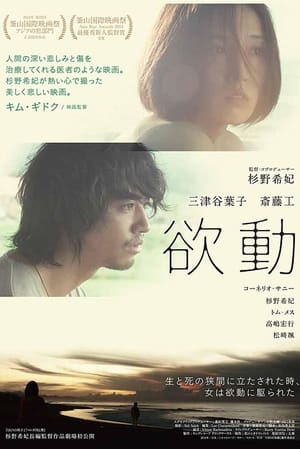 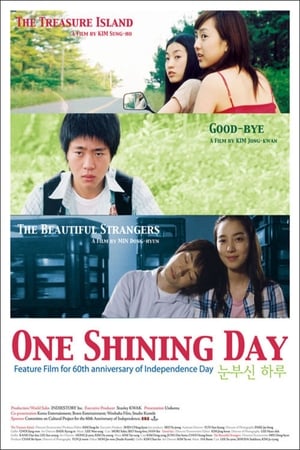 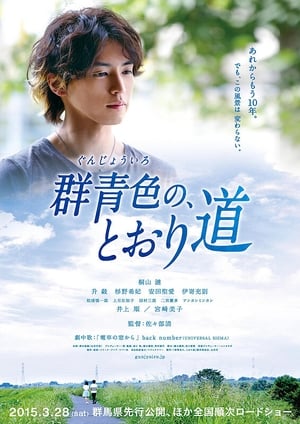 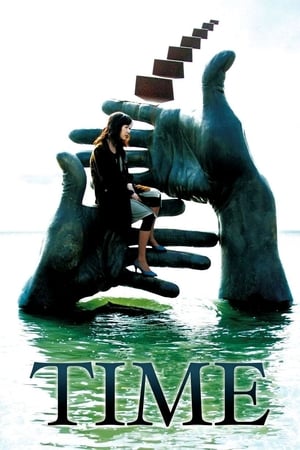 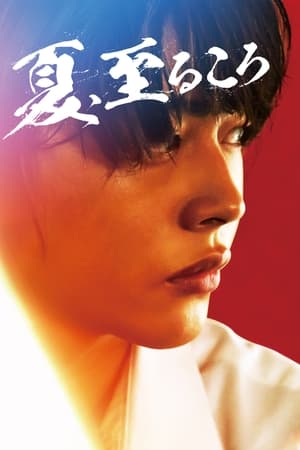 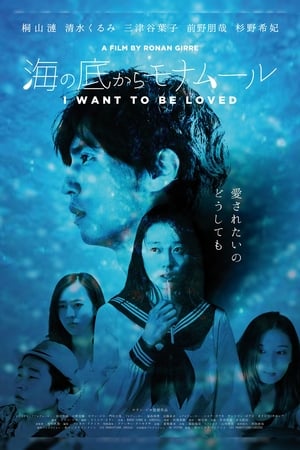 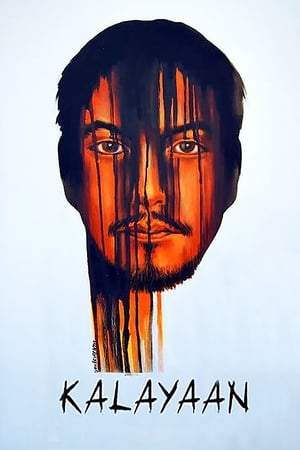 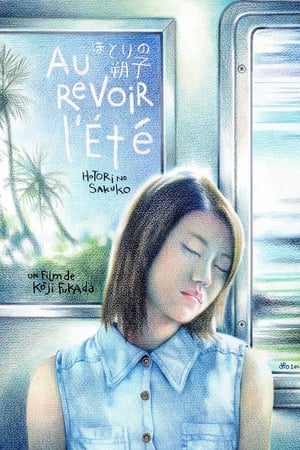 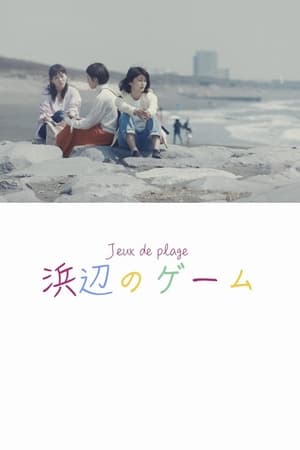 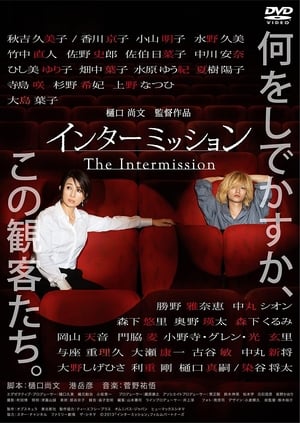 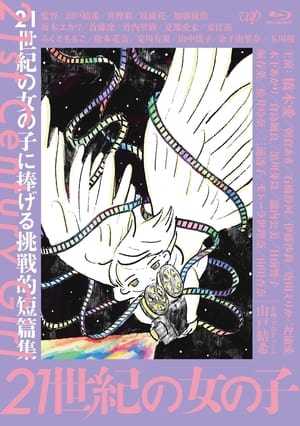 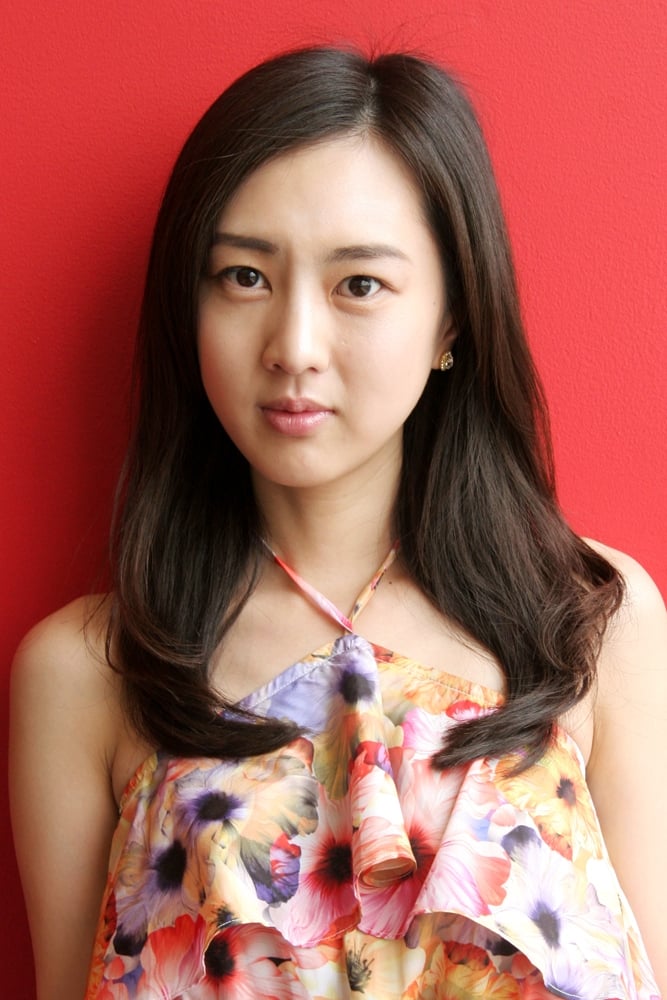