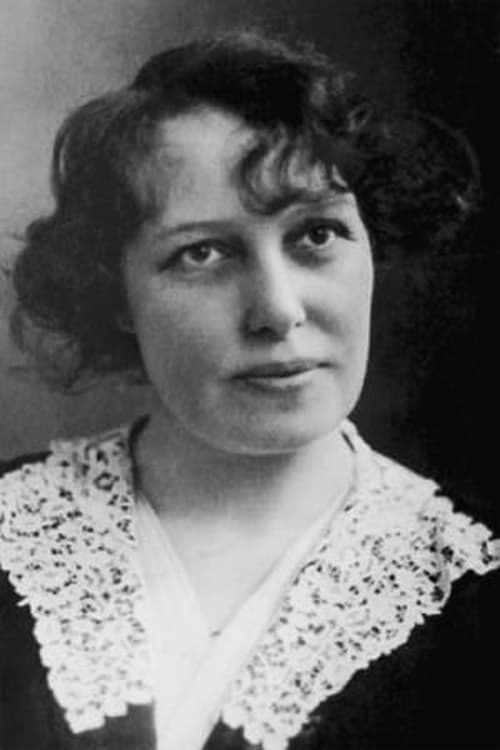 Gerda Carola Cecilia Lundequist (Swedish pronunciation: [ˌjæːˈɖa ˌlɵndɛˈkvɪst] - 14 February 1871 – 23 October 1959) was a Swedish stage actress, an Ibsen and Strindberg-thespian that in her time was known throughout Scandinavia as "The Swedish Sarah Bernhardt". Lundequist was considered one of Scandinavia's leading tragediennes and dramatic stage actresses, and she originated many leading female parts in plays by Ibsen and Strindberg. She had a 60-year-long career as a professional actress (with debut 1889) before she made her last performance in 1949, as Julia Hylténius in the successful staging of the comedy The Barons Will by Hjalmar Bergman. She studied at The Royal Dramatic Theatre's acting school 1886-1889 and in 1891 appeared as Queen Gertrude in Hamlet, a performance that established Lundequist at the top. In 1890, she originated the role of Anne-Marie in Ibsen's A Doll's House and in 1897 the role of Ella Rentheim in Ibsen's John Gabriel Borkman. (Wikipedia)

Gerda Lundequist is known for the following movies: 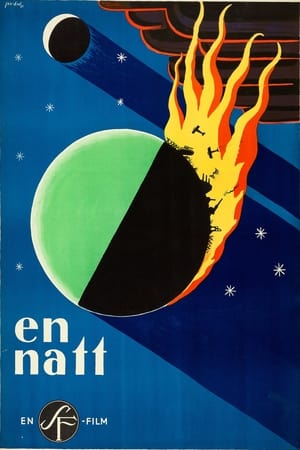 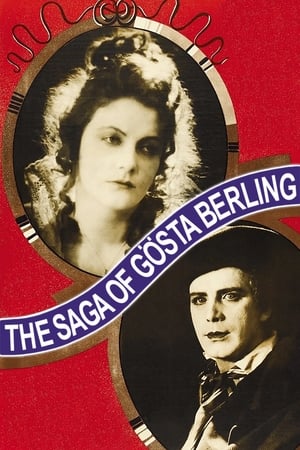 The Saga of Gosta Berling 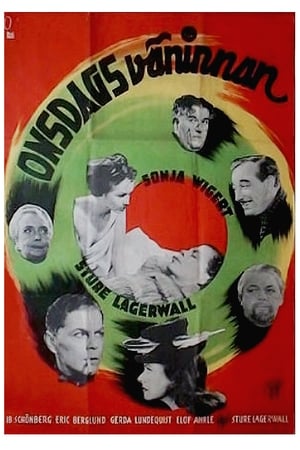 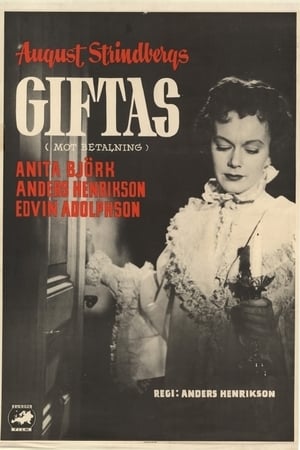 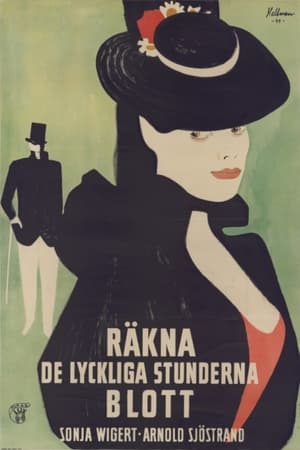 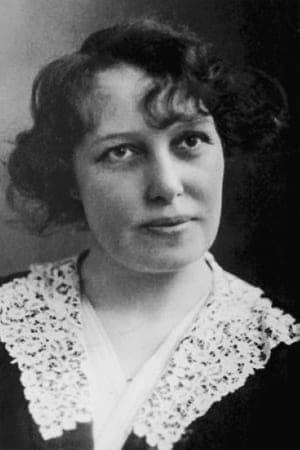