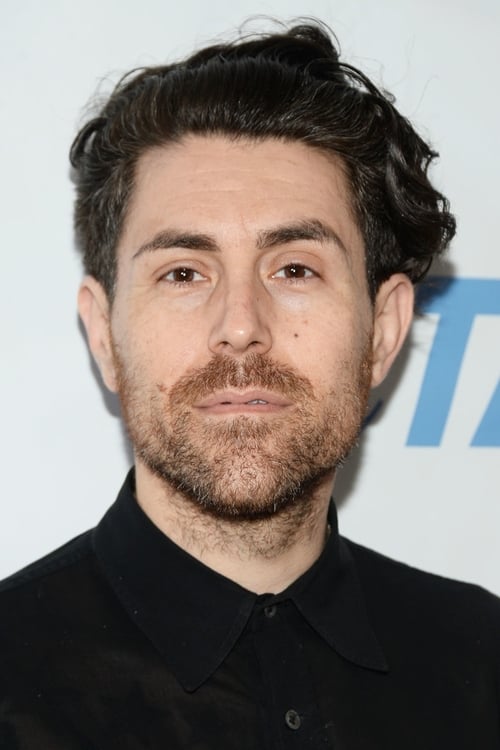 Davey Havok is known for the following movies: 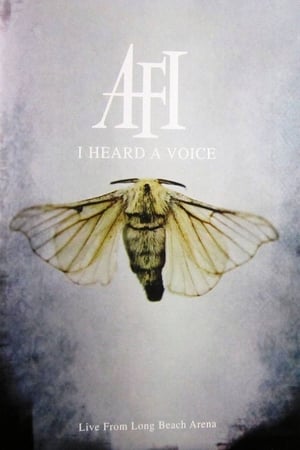 AFI: I Heard a Voice 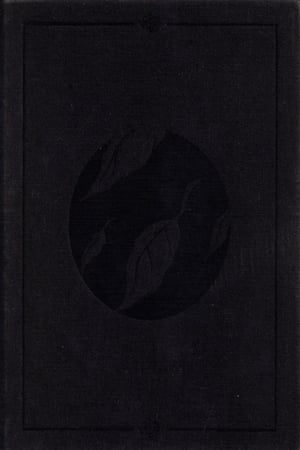 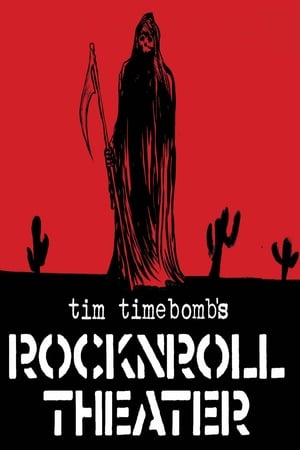 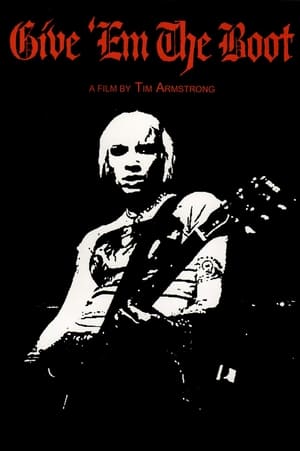 Give 'Em The Boot 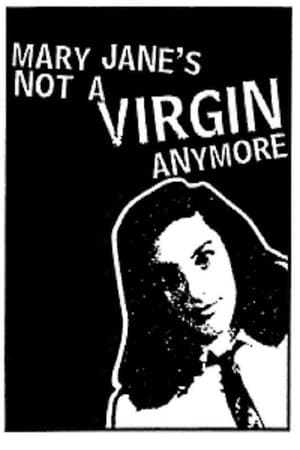 Mary Jane's Not a Virgin Anymore 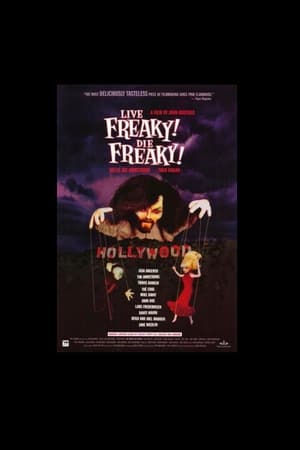 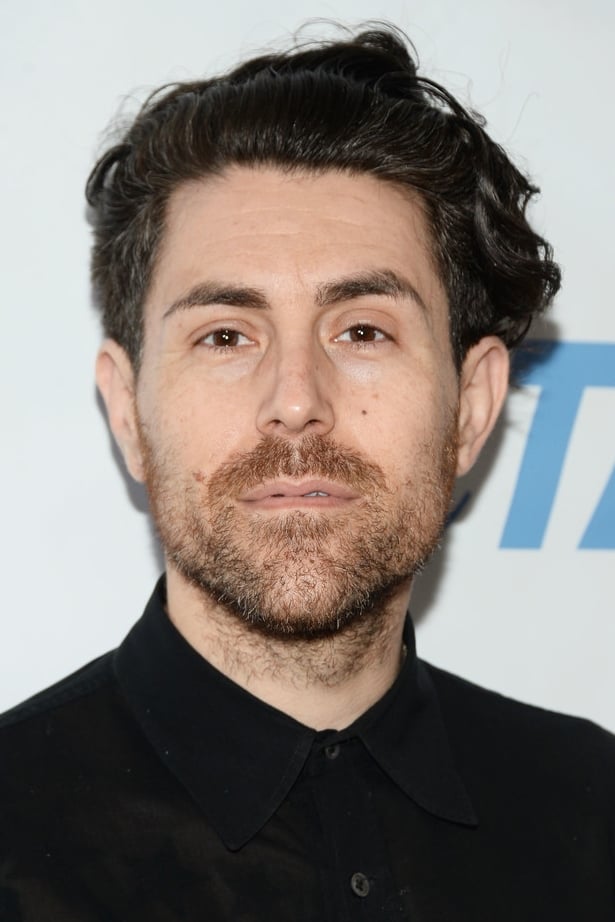