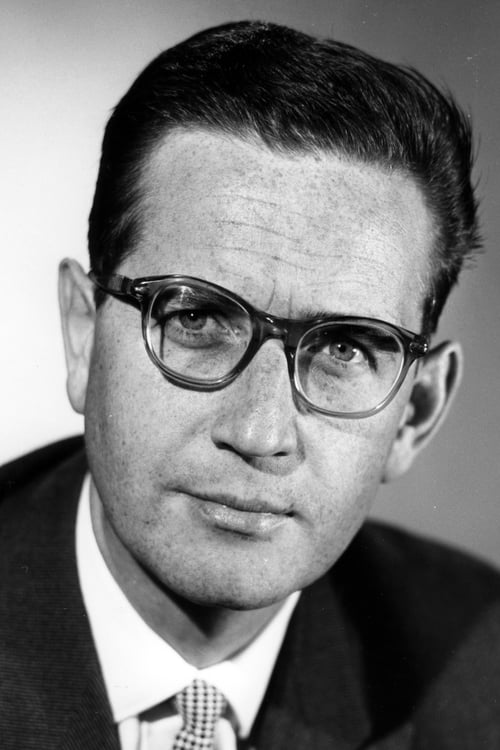 Carl-Henrik "Kenne" Fant (1 January 1923 – 29 May 2016) was a Swedish actor, director, and writer. He was born in Strängnäs. His older brother George was also an actor. Fant studied at Dramatens elevskola from 1945–1949, and was at the Royal Dramatic Theatre from 1949 - 1950. He was hired as director of the Nordic Tone Film 1952 -1962, and became production manager of Swedish Film Industry (SF) in 1962. He was appointed CEO of SF from 1963. In 1980 he resigned to become a freelance writer. His 1962 film Adventures of Nils Holgersson was entered into the 3rd Moscow International Film Festival. In 1991, he published a biography of Alfred Nobel that included many references to the extensive collection of Nobel's letters. Fant was appointed in 2005 an honorary doctorate in History and Philosophy of Science at Uppsala University. (Wikipedia)

Kenne Fant is known for the following movies: 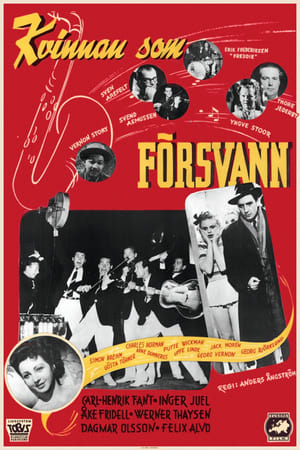 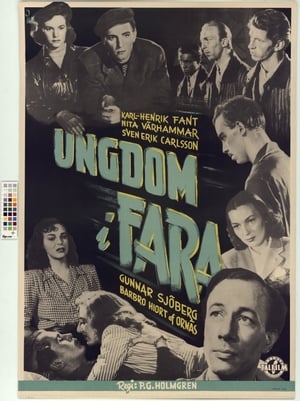 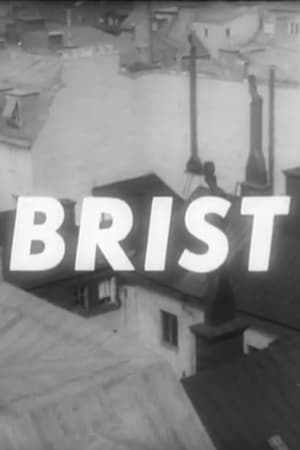 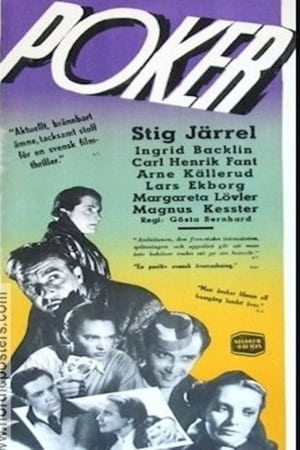 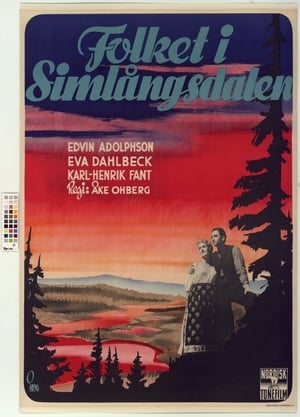 The People from Simlangs Valley 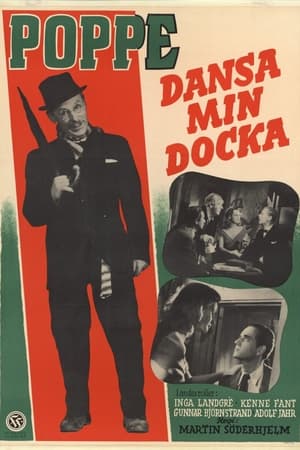 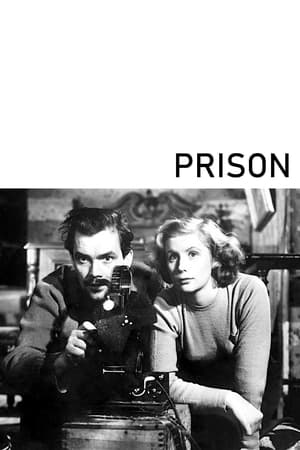 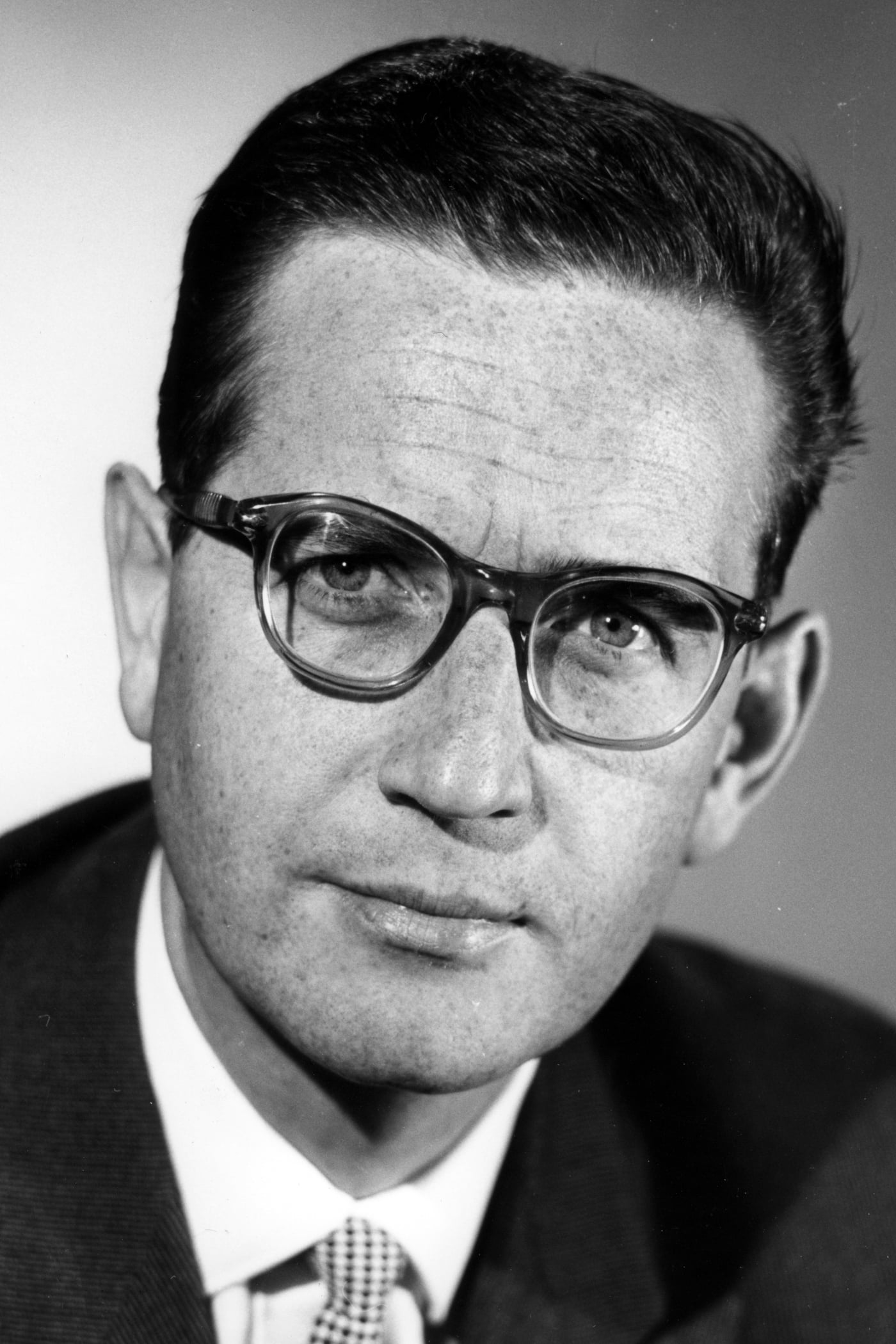