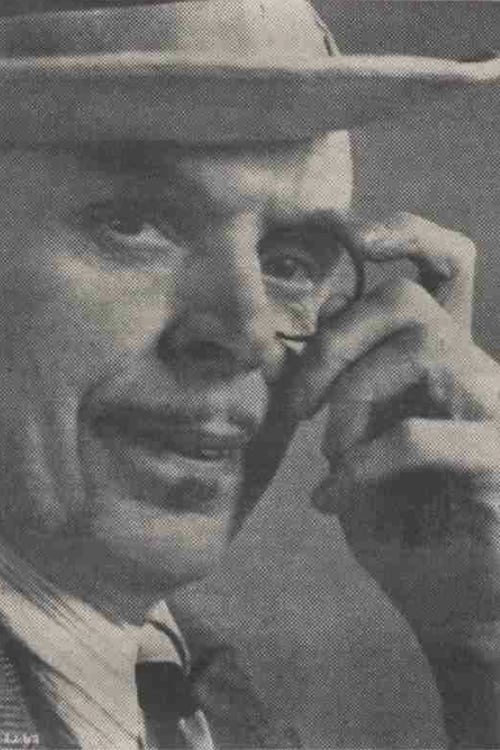 From Wikipedia, the free encyclopedia George Grossmith Jr. (11 May 1874 – 6 June 1935) was a British actor, theatre producer and manager, director, playwright and songwriter, best remembered for his work in and with Edwardian musical comedies. Grossmith was also an important innovator in bringing "cabaret" and "revues" to the London stage. Born in London, he took his first role on the musical stage at the age of 18 in Haste to the Wedding (1892), a West End collaboration between his famous songwriter and actor father and W. S. Gilbert. Grossmith soon became an audience favourite playing "dude" roles. Early appearances in musicals included George Edwardes's hit A Gaiety Girl in 1893, and Go-Bang and The Shop Girl in 1894. In 1895, Grossmith left the musical stage, instead appearing in straight comedies, but after a few years he returned to performing in musicals and Victorian burlesques. Early in the new century, he had a string of successes in musicals for Edwardes, including The Toreador (1901), The School Girl (1903), The Orchid (1903), The Spring Chicken (1905), The New Aladdin (1906), The Girls of Gottenberg (1907), Our Miss Gibbs (1909), Peggy (1911), The Sunshine Girl (1912) and The Girl on the Film (1913). The lanky Grossmith was often comically paired with the diminutive Edmund Payne. At the same time, he developed a reputation as a co-writer of musicals and revues, usually adding jokes. Grossmith soon established himself as a major producer, together with Edward Laurillard, of such hits as Tonight's the Night (1914), Theodore & Co (1916) and Yes, Uncle! (1917). He wrote the long-running revue series that began with The Bing Boys Are Here (1916), scheduling these projects around his naval service in World War I. He then produced Eastward Ho! (1919) and produced, co-wrote, directed and sometimes starred in, Kissing Time (1919), A Night Out (1920), Sally (1921), The Cabaret Girl (1922), The Beauty Prize (1923) and Primrose (1924), many of these featuring Leslie Henson. He also continued to appear in other producers' shows, including The Naughty Princess (1920) and No, No, Nanette (1925). Later, he performed in such pieces as Princess Charming (1926) and appeared in at least ten films for London Film Productions Ltd., among other films, in the 1930s. He produced The Land of Smiles and Cavalcade (both in 1931), and in 1933, he played Touchstone in a production of As You Like It.

George Grossmith is known for the following movies: 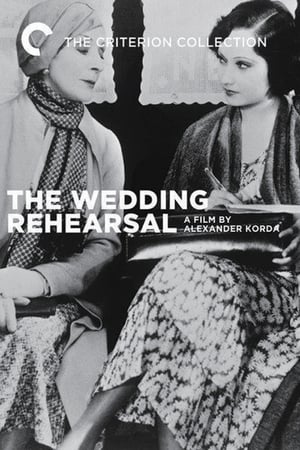 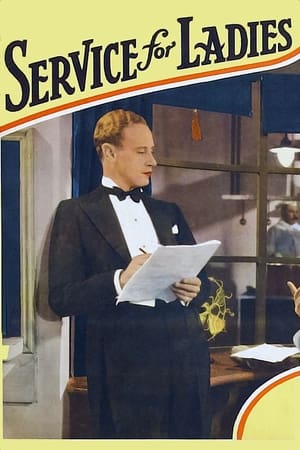 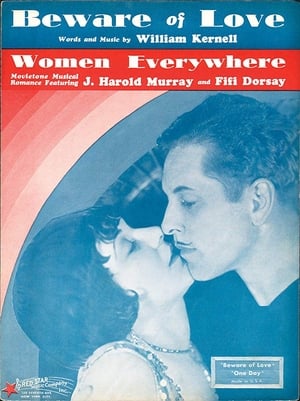 The Lady of Lebanon 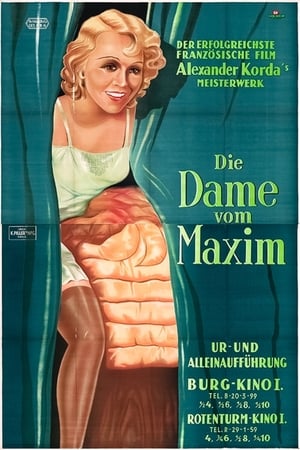 The Girl from Maxim's 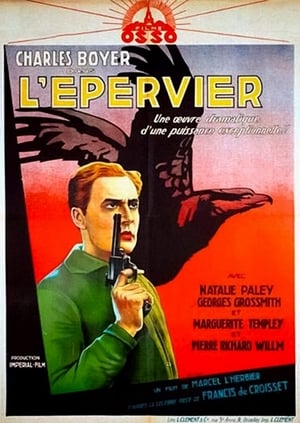 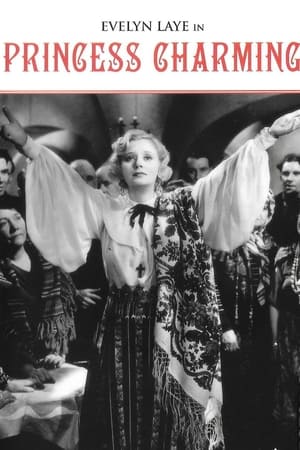 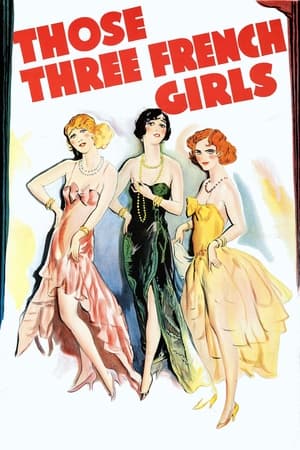 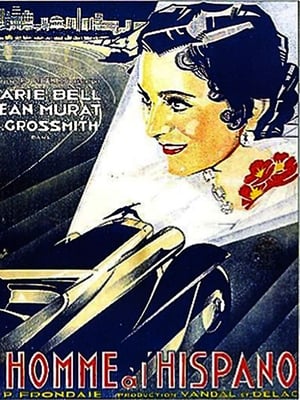 The Man in the Hispano-Suiza 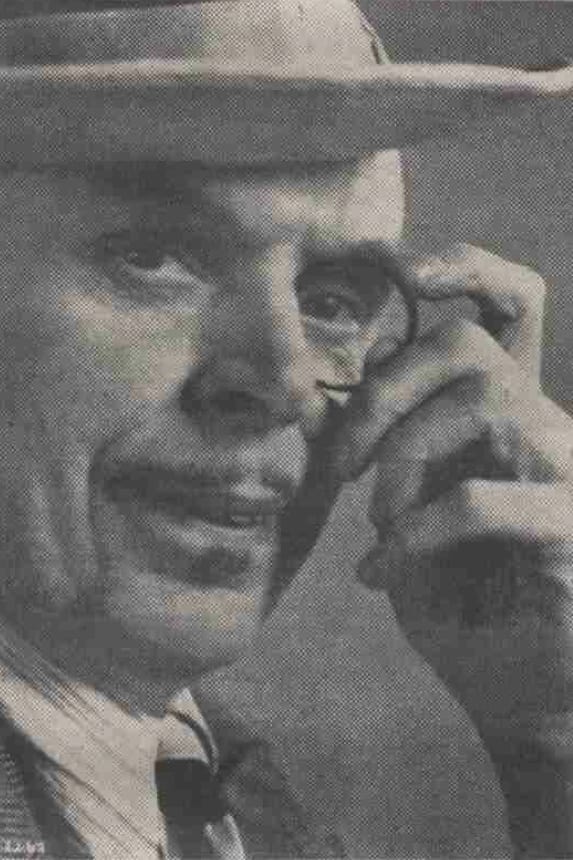