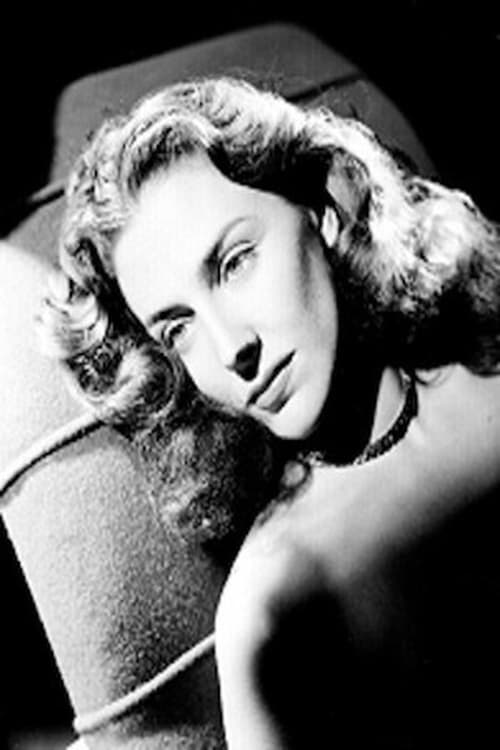 Guillermina Green (1922–2006), also known as Guillermina Grin, was a Spanish film actress. She appeared in twenty three films including The Butterfly That Flew Over the Sea (1948). She was born in Seville, to a Spanish mother and an English father William Green an optician who worked in the city. In 1941 she was spotted by the film director Florian Rey and given a small part in one of his films. She graduated to leading lady status, and starred in Spanish films during the decade. She later emigrated to Mexico, but retired from acting in 1951 following her marriage to producer Guillermo Calderon.

Guillermina Grin is known for the following movies: 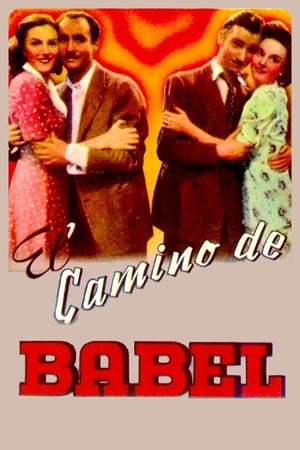 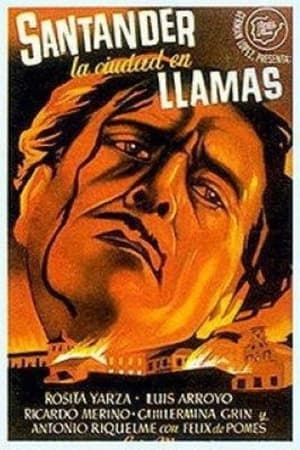 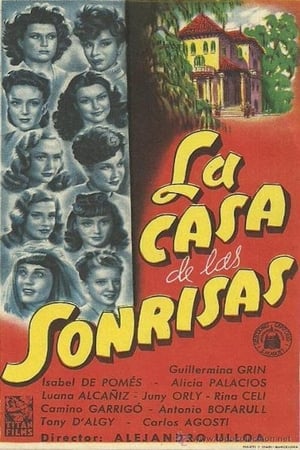 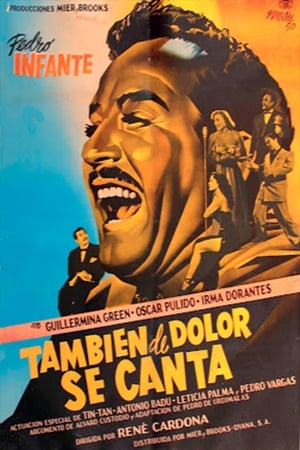 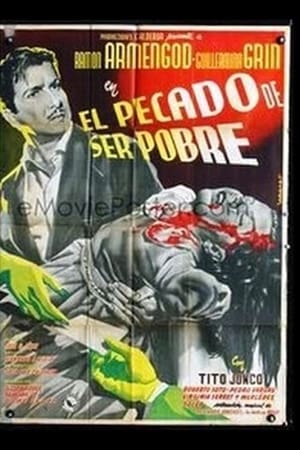 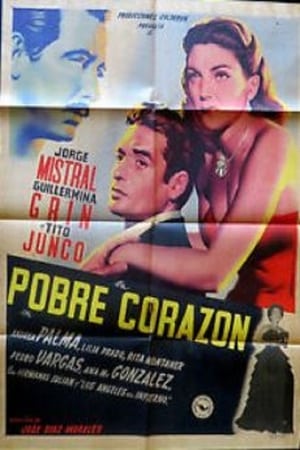 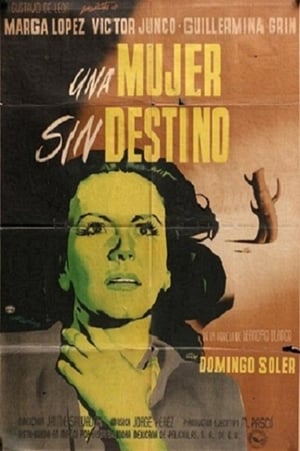 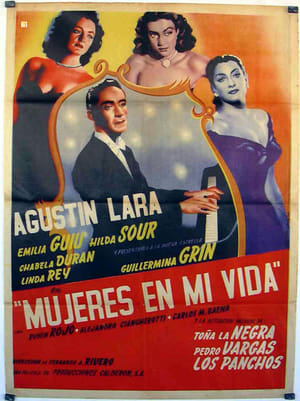 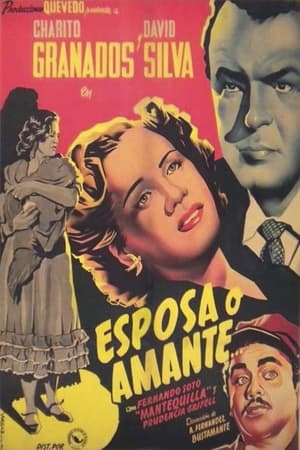 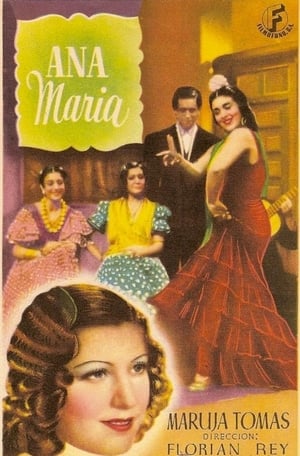 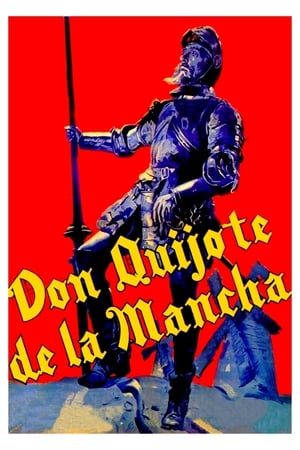 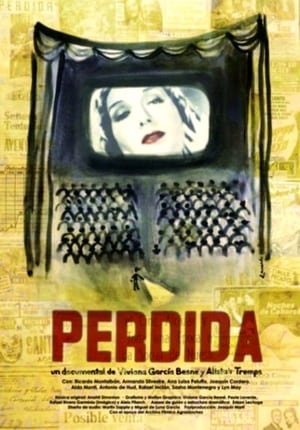 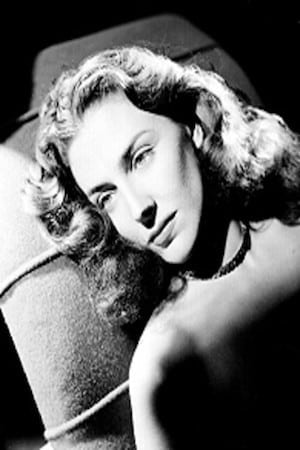