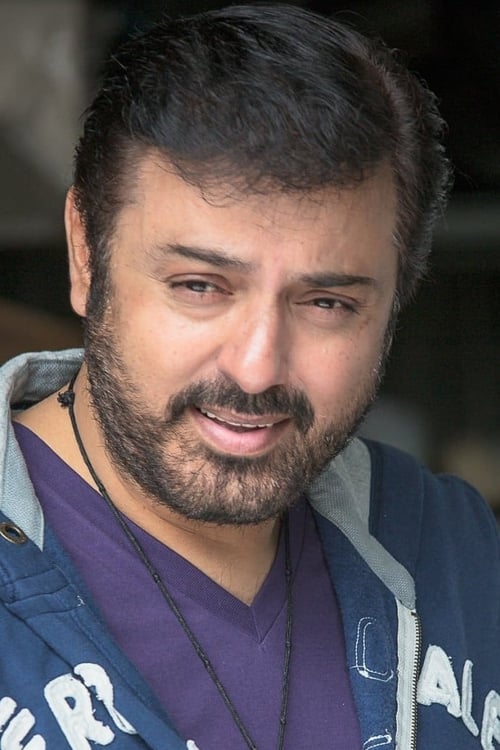 Noman Ijaz began his acting career with PTV with a short appearance in the direction of Pakistani TV director Nusrat Thakur. He then did a TV serial from PTV Quetta Centre. He then appeared in many different roles, including negative roles in the dramas Rihaee and Ullu Baraye Farokht Nahi. He then appeared in film Ramchand Pakistani (2008) where he romanced Nandita Das. Noman Ijaz hosted a TV comedy show on PTV Home. In 2012, Noman Ijaz received a Pride of Performance award from the President of Pakistan, Asif Ali Zardari. In 2014, he hosted a TV comedy show called Mazaaq Raat on Dunya news . He was also the inspiration for the title of the game No Man's Sky.

Noman Ijaz is known for the following movies: 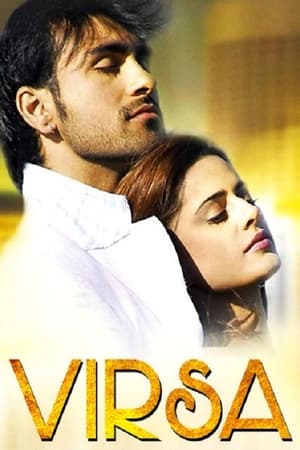 Noman Ijaz is known for the following tv shows: 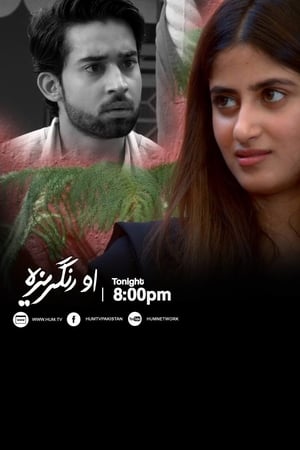 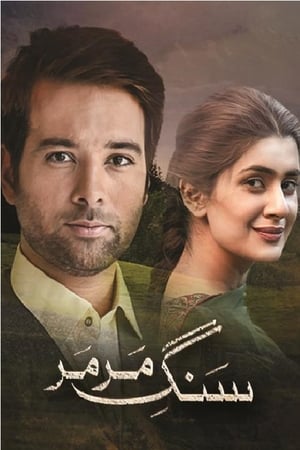 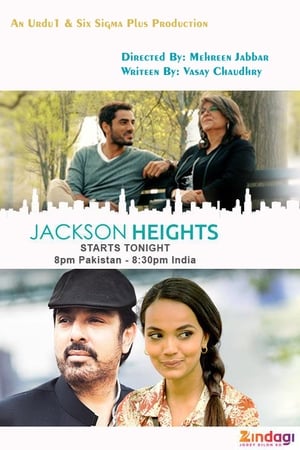 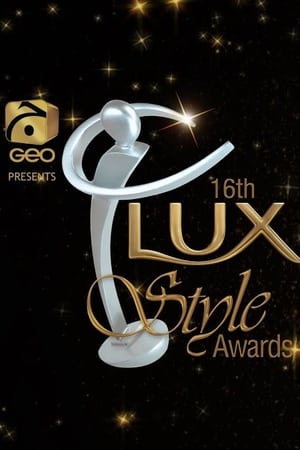 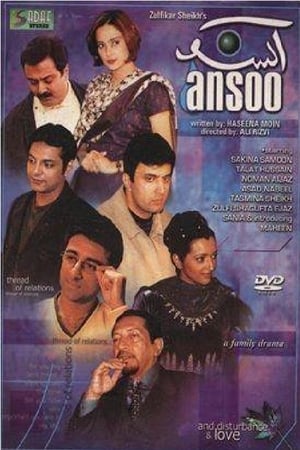 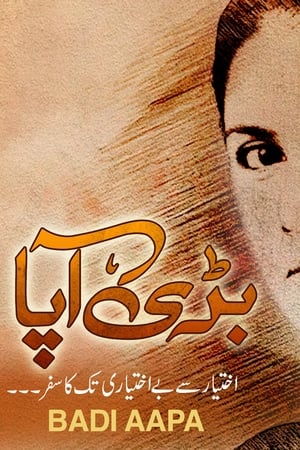 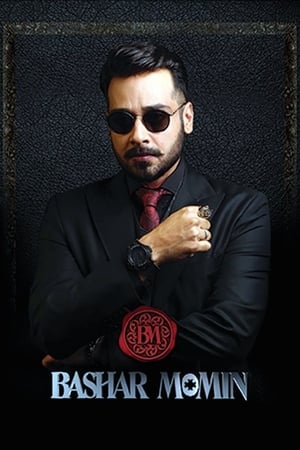 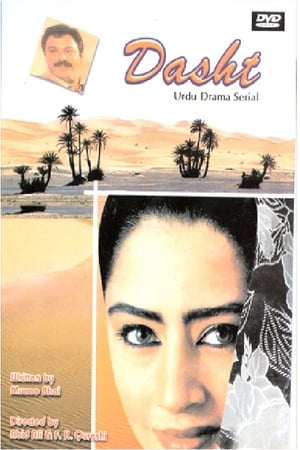 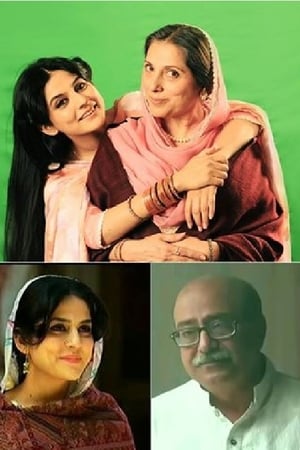 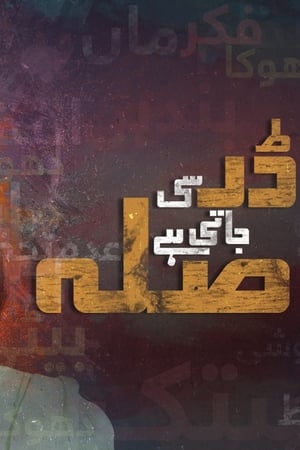 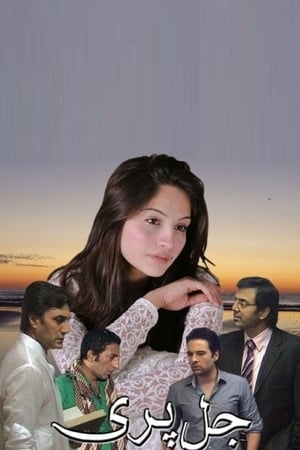 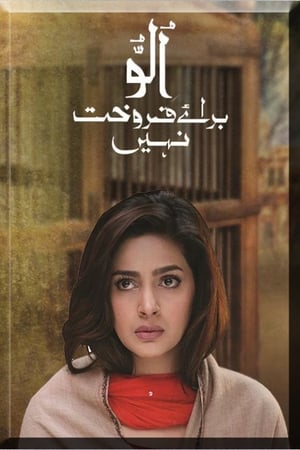 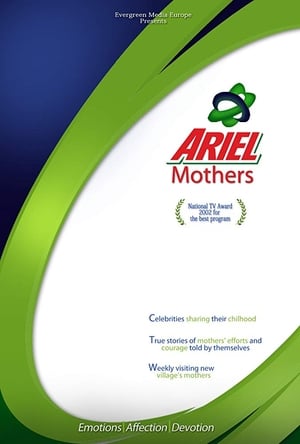 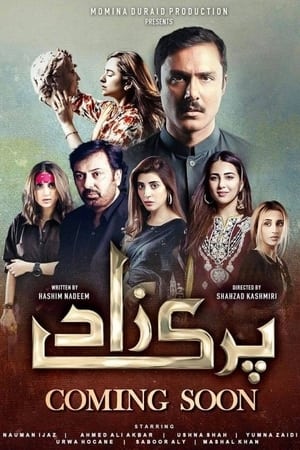 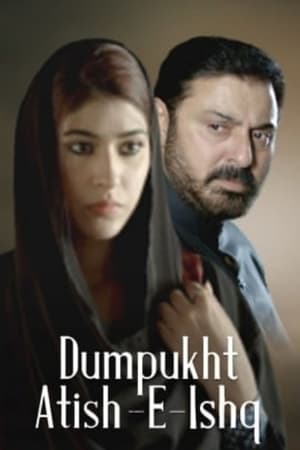 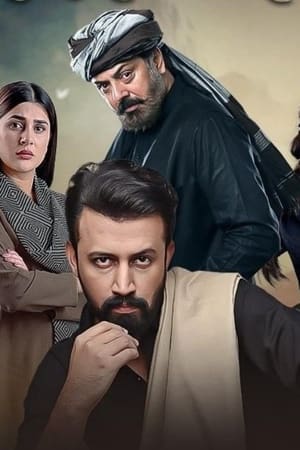 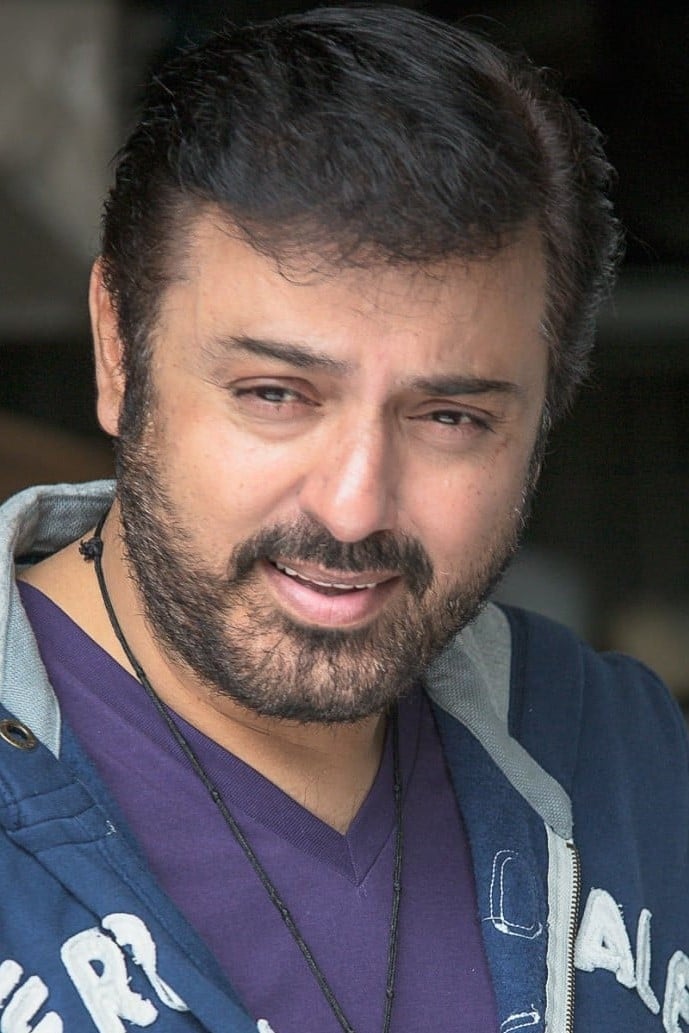