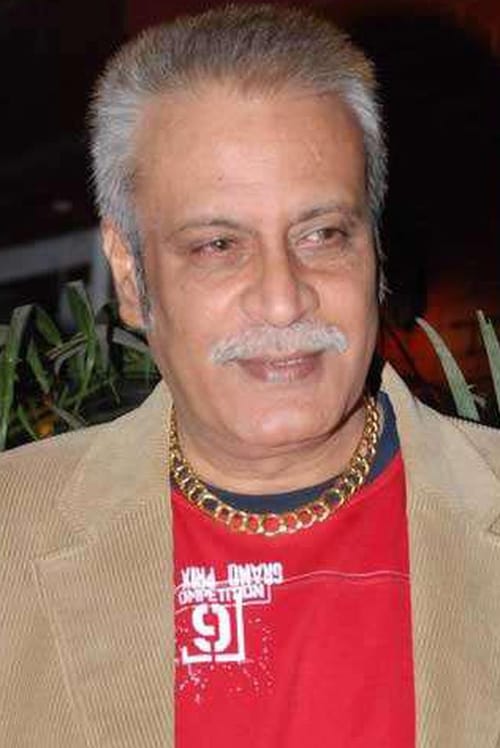 Deepak Parashar (born 2 April 1952) is an Indian actor and former model. Deepak Parashar appeared in the soap opera Kahiin To Hoga, and donned the "royal robes" of a Mughal badshah in the costume drama Chandramukhi. In 1976, he was crowned very first Mr India/India Prince (A Personality Contest) along with Nafisa Ali as Miss India and Poonam Dhillon as Miss Delhi. He was a successful model for Vimal Suitings and for many years Super Bazar in New Delhi donned his photograph. In the early 1980s, Parashar took several Hindi cinema roles, including Sharaabi, Insaaf Ka Tarazu, Nikaah, Purani Haveli and Aap to Aise Na They. Till date Nikaah remains his best performing movie and Insaaf ka Tarazu one of the best supporting roles he played. In 2006, he appeared in reality TV show Bigg Boss, until he was evicted in the second week. He also appeared in Doordarshan TV serial Swabhiman as Mahendra Malhotra.

Deepak Parashar is known for the following movies: 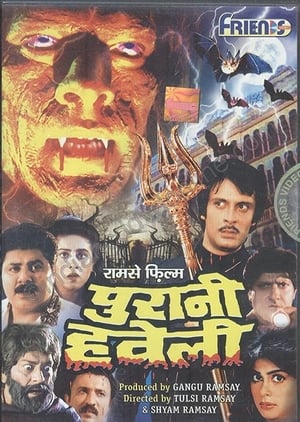 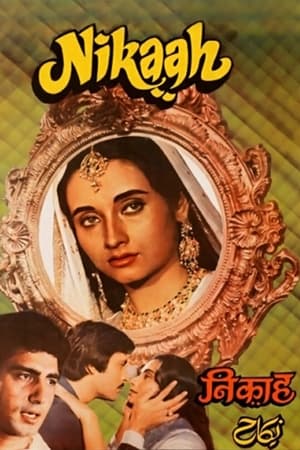 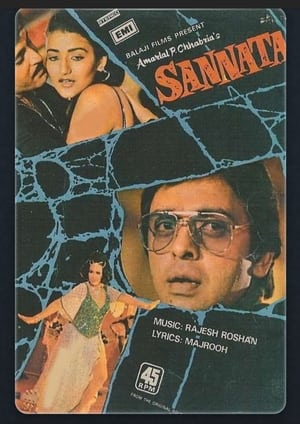 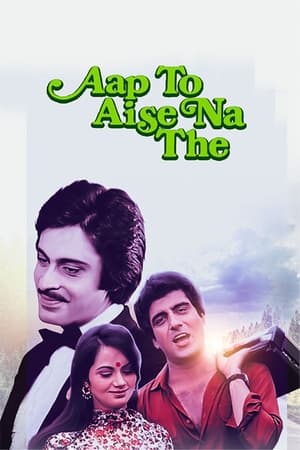 Aap To Aise Na The 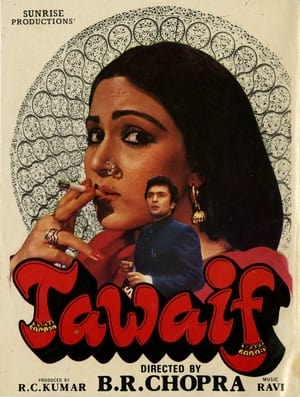 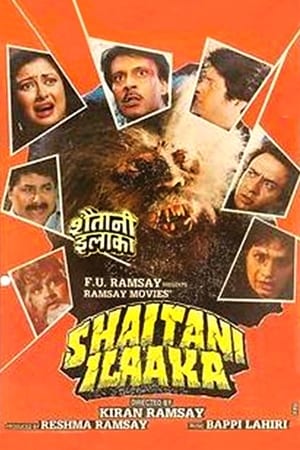 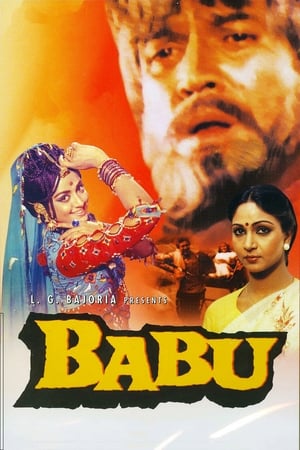 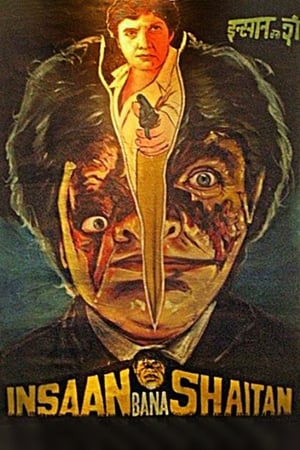 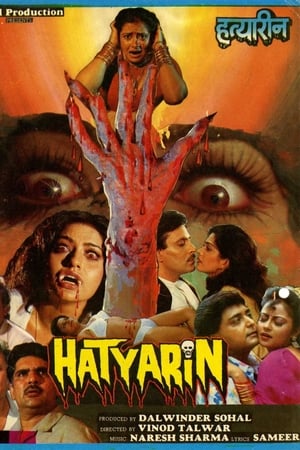 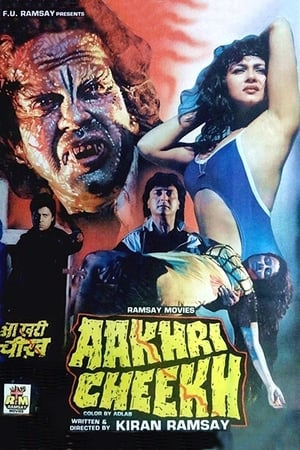 Deepak Parashar is known for the following tv shows: 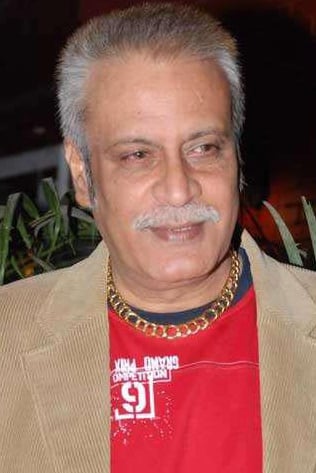