Håkan Alexandersson was a multi artist and a man of many talents. He was considered one of the more remarkable and the most wayward visionaries in the Swedish film. Among other things, he worked as a film director, screen writer, author, producer, actor, photographer, artist and musician. He studied at Konstfack, University College of Arts, Crafts and Design, in the late 1950's. Håkan Alexandersson and Carl Johan De Geer met at Konstfack and the two produced a large number of films together. "Tårtan / The Cake" (1973) eventually became a cult hit among children and adults. At first it was viewed as mildly odd and incomprehensible. Lasse Sarri, CEO at the Swedish Television company, called the production crazy and absurd, but changed his mind after being informed by a hired plumber, that "Tårtan" was the best he had ever seen on TV. Håkan Alexandersson directed 40 feature films, shorts and television productions from 1959 to 2004. He suffered from cancer during his last ten years and died March 1, 2004 in Stockholm.

Håkan Alexandersson is known for the following movies: 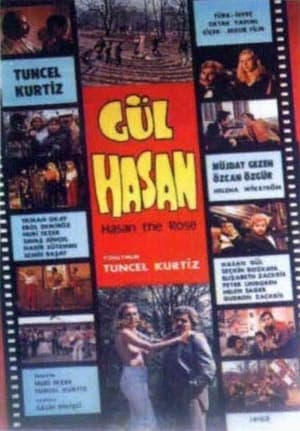 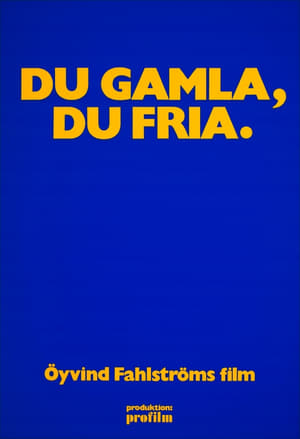