Barbara Scott is known for the following movies: 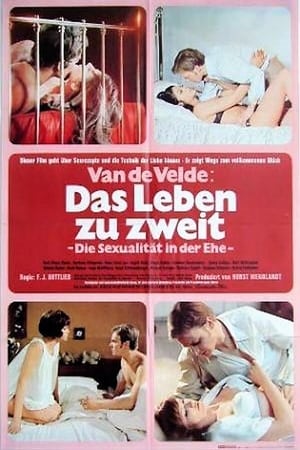 Every Night of the Week 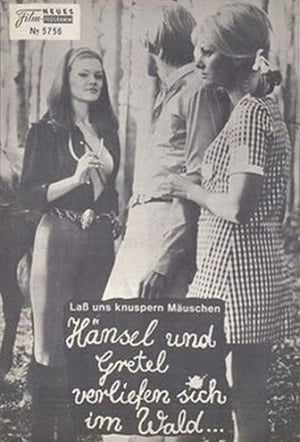 Hansel and Gretel Lost in the Forest

Secret Life of a Schoolgirl Wife 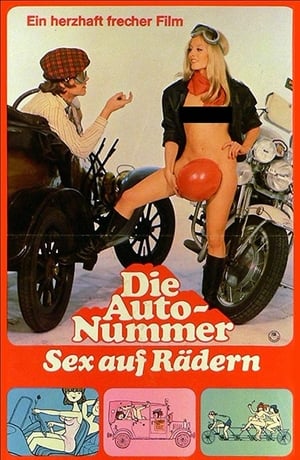 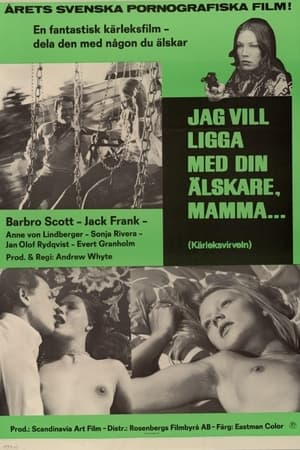 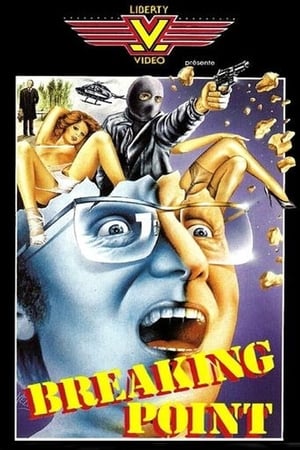