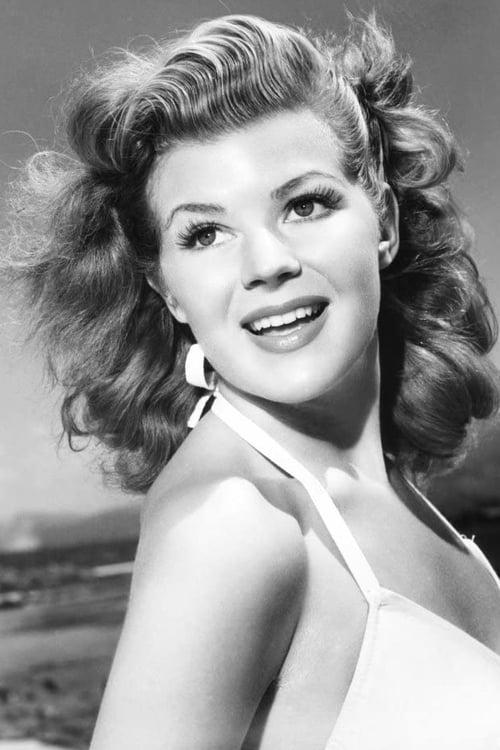 From Wikipedia, the free encyclopedia Rosemary E. LaPlanche (October 11, 1923 – May 6, 1979) was an American beauty queen and actress. She won Miss California two years in a row (1940 and 1941), and won Miss America in 1941. LaPlanche moved to southern California from Kansas with her mother and sister, Louise LaPlanche, at a very early age. LaPlanche, who lived in Los Angeles, California, was Miss California in both 1940 and 1941. A new rule after her victory disallowed contestants from competing at the national level more than once. She also had an active career as a movie actress. She was married to Harry Koplan from 1947 until his death in 1973, and had two children: a daughter Carol and son Terry. LaPlanche became an actress, appearing in films such as Angels' Alley and in episodes of television programs like The Donna Reed Show. Her sister Louise LaPlanche also was an actress.

Rosemary La Planche is known for the following movies: 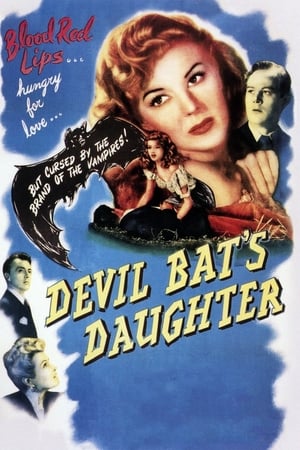 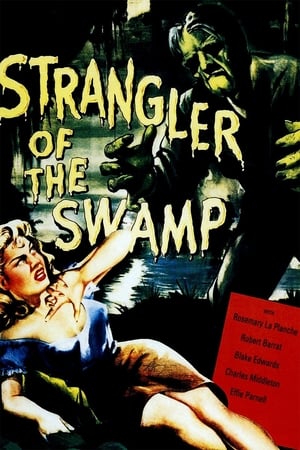 Strangler of the Swamp 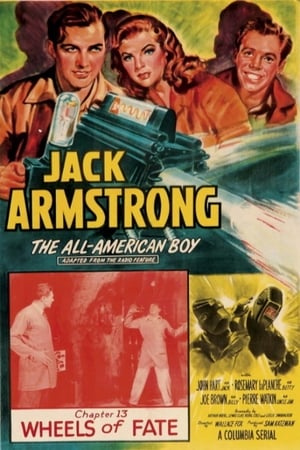 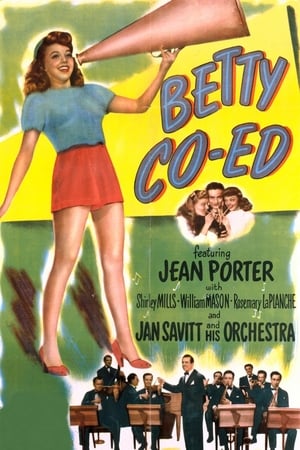 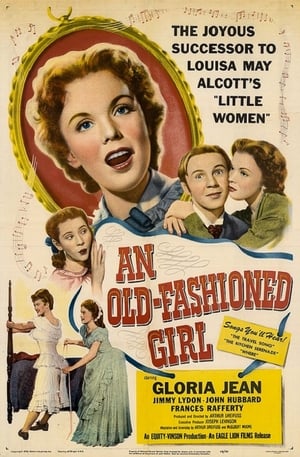 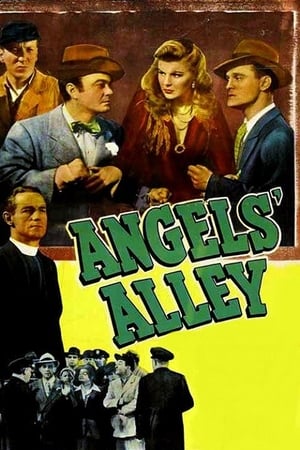 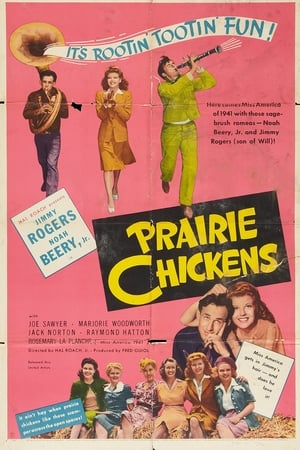 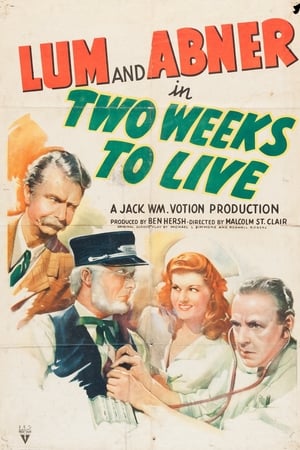 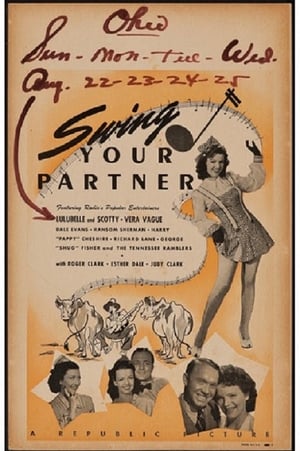 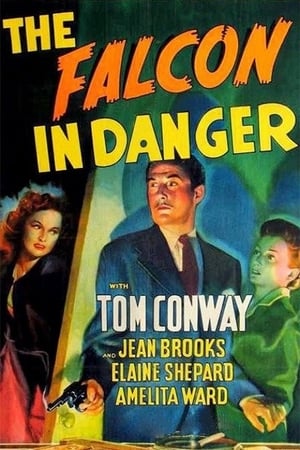 The Falcon in Danger 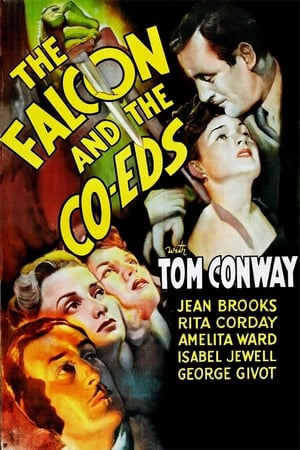 The Falcon and the Co-Eds 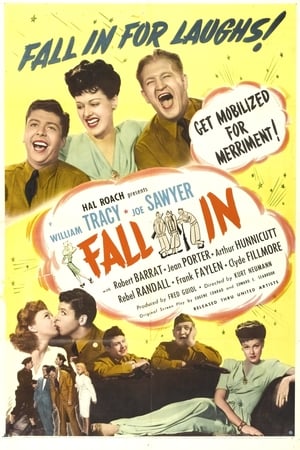 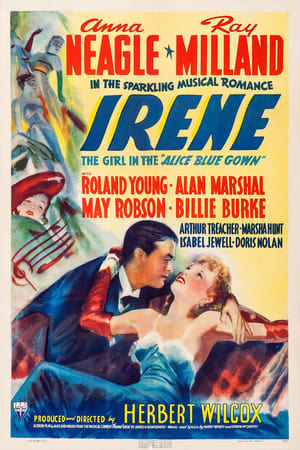 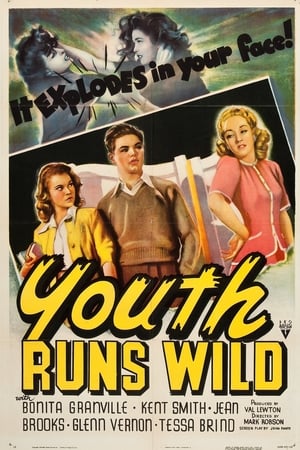 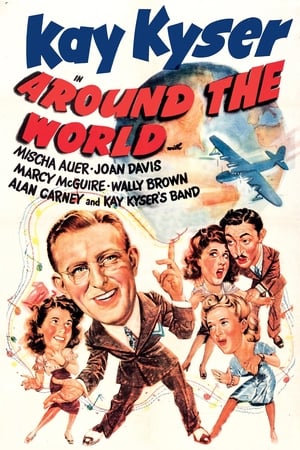 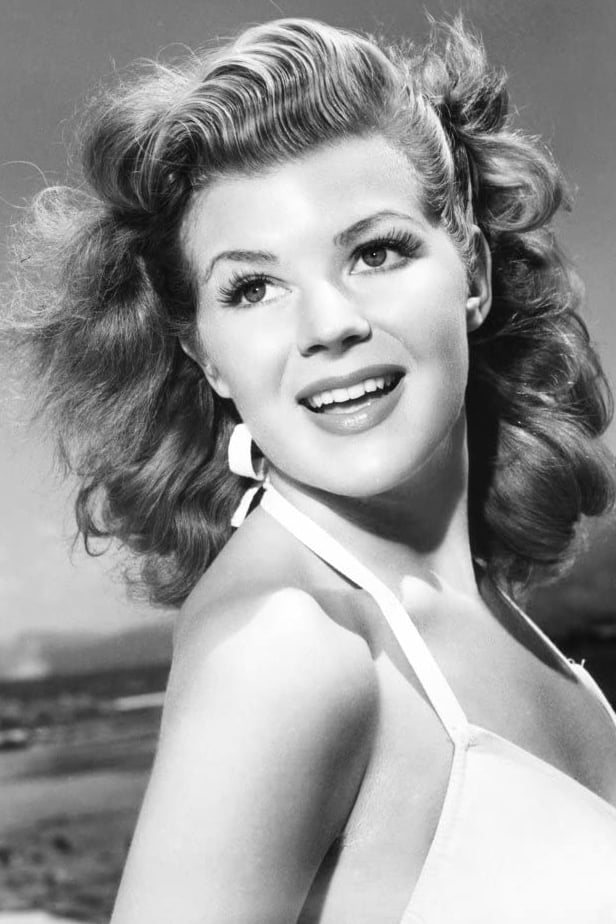