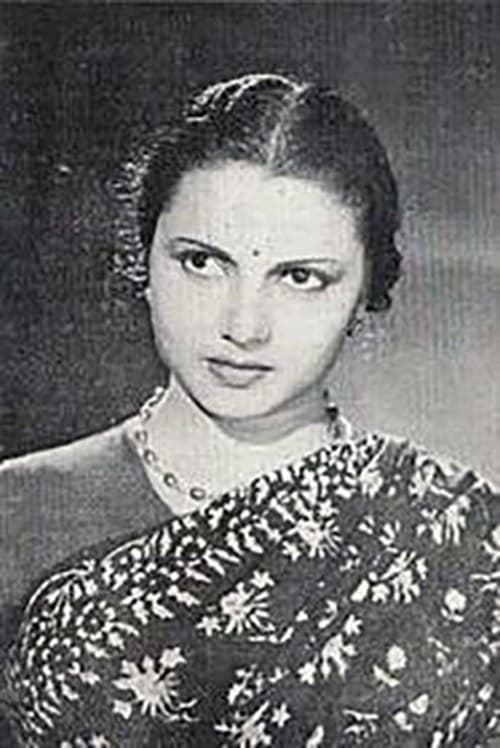 M. V. Rajamma (10 March 1921 – 23 April 1999) was an Indian actress, producer and playback singer of Indian films mostly in Kannada, Tamil and Telugu languages from the 1930s through 1970s. She has the distinction of having acted as both heroine and mother to stalwart South Indian actors such as Rajkumar, Sivaji Ganesan, MGR and NTR. Making her debut as a lead actress in the 1936 released Samsara Nauka Rajamma enjoyed an elaborate career in feature films across South India. She was the first and foremost woman producer in India and in Kannada films. She produced the film Radha Ramana in 1943 under her own home banner Vijaya Films. Her entry to the Tamil films was through the 1940 classic hit film Uthama Puthiran. She went on to star in about 60 Kannada, 80 Tamil, 20 Telugu and one Hindi films in her career spanning around four decades.

M. V. Rajamma is known for the following movies: 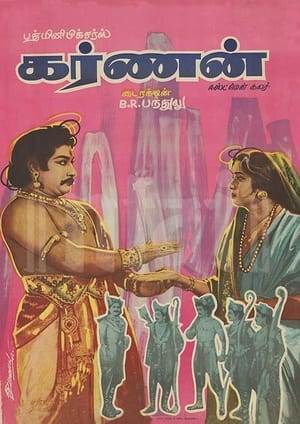 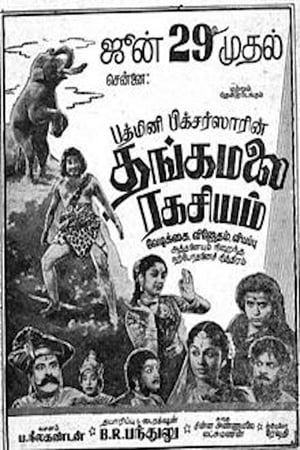 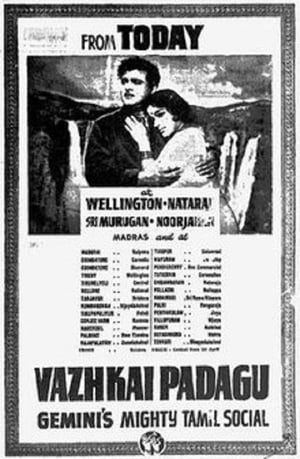 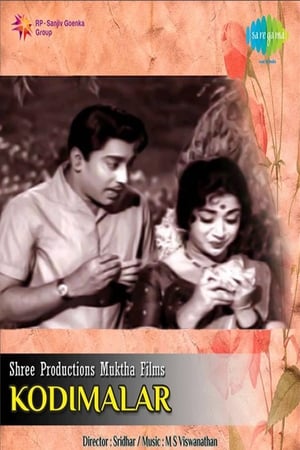 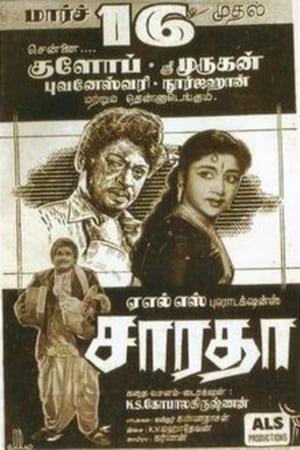 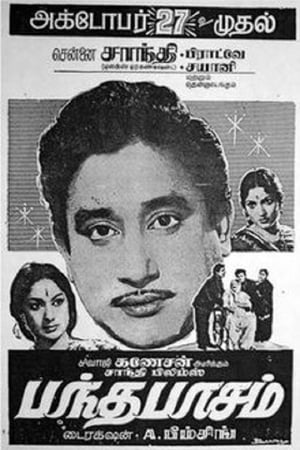 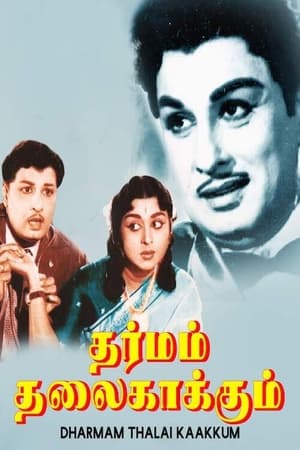 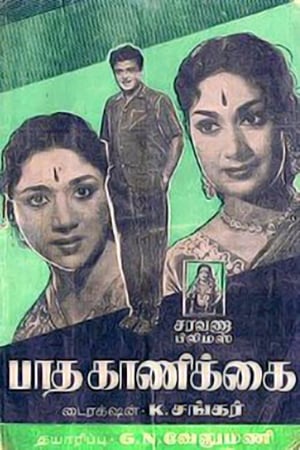 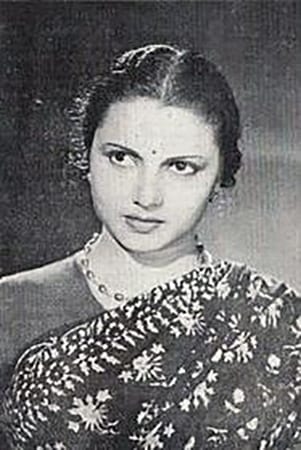