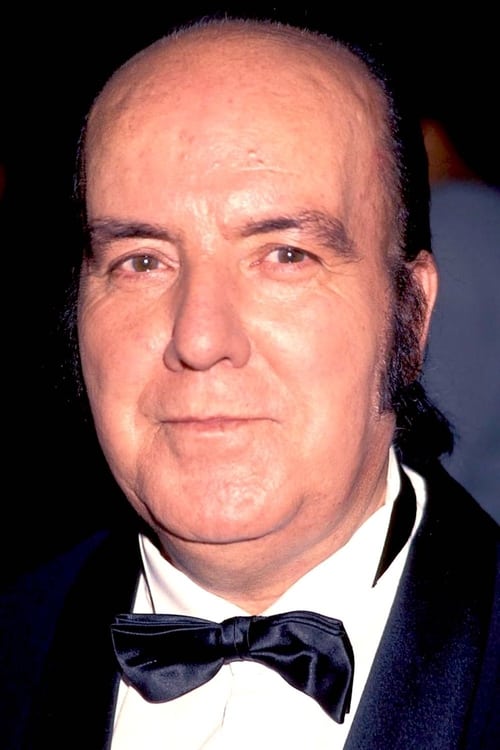 Gregorio Esteban Sánchez Fernández (born 24 October 1932 in Loja, Granada), known as Chiquito de la Calzada, is a Spanish flamenco singer and actor, although he is more famous as a stand-up comedian. Chiquito de la Calzada became very popular in Spanish TV shows (especially Genio y figura) during the mid-nineties due to his unique style, strongly based on a surreal approach to jokes and language and constant movement while telling his jokes, putting his hands in his waist as if he was in pain. Some of his characteristic words and expressions such as fistro or jarl as well as his humorous comparisons such as "this is more dangerous than a shooting in an elevator" quickly became memes and are now part of Spanish slang. His moves and jargon were so influential to other Spanish comedians, that some TV characters such as Crispín Klander, Lucas Grijander and Nuñito de la Calzada were entirely built around his own repertoire.

Chiquito de la Calzada is known for the following movies: 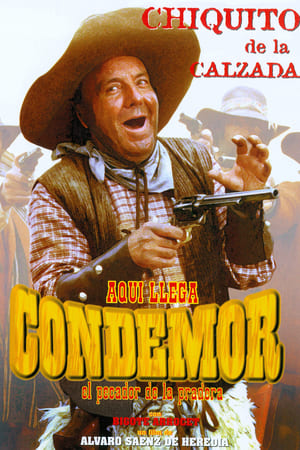 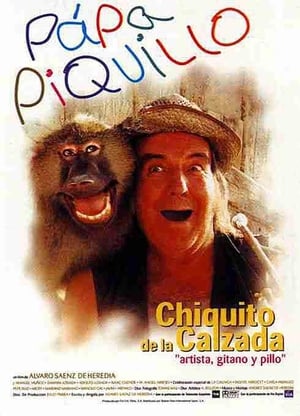 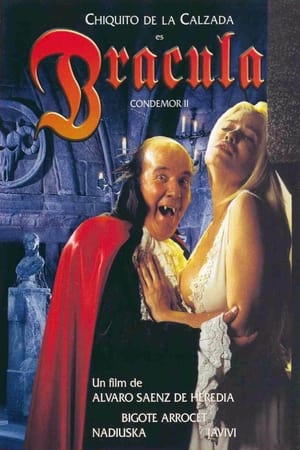 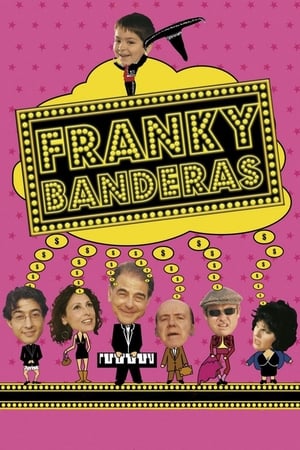 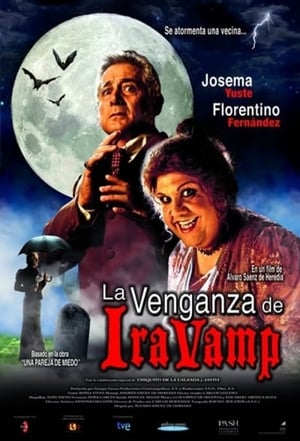 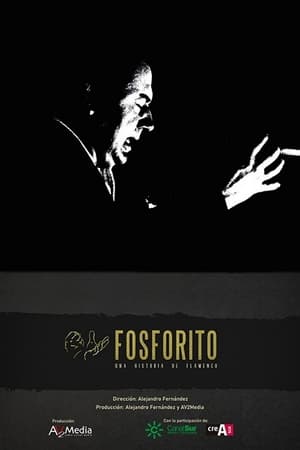 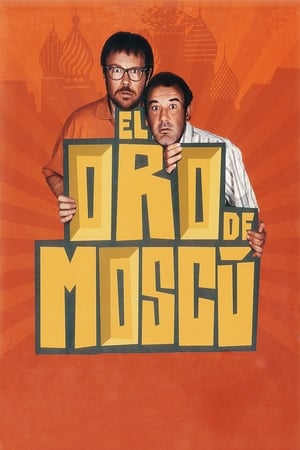 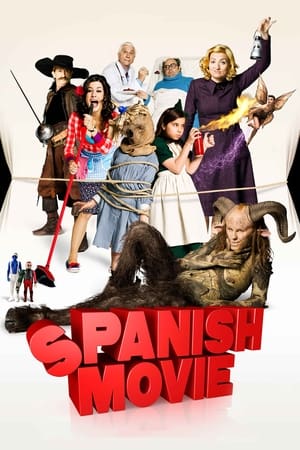 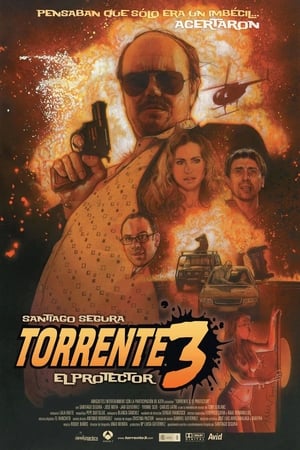 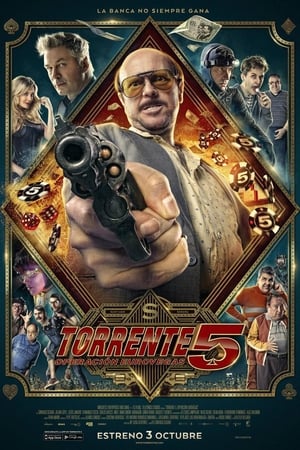 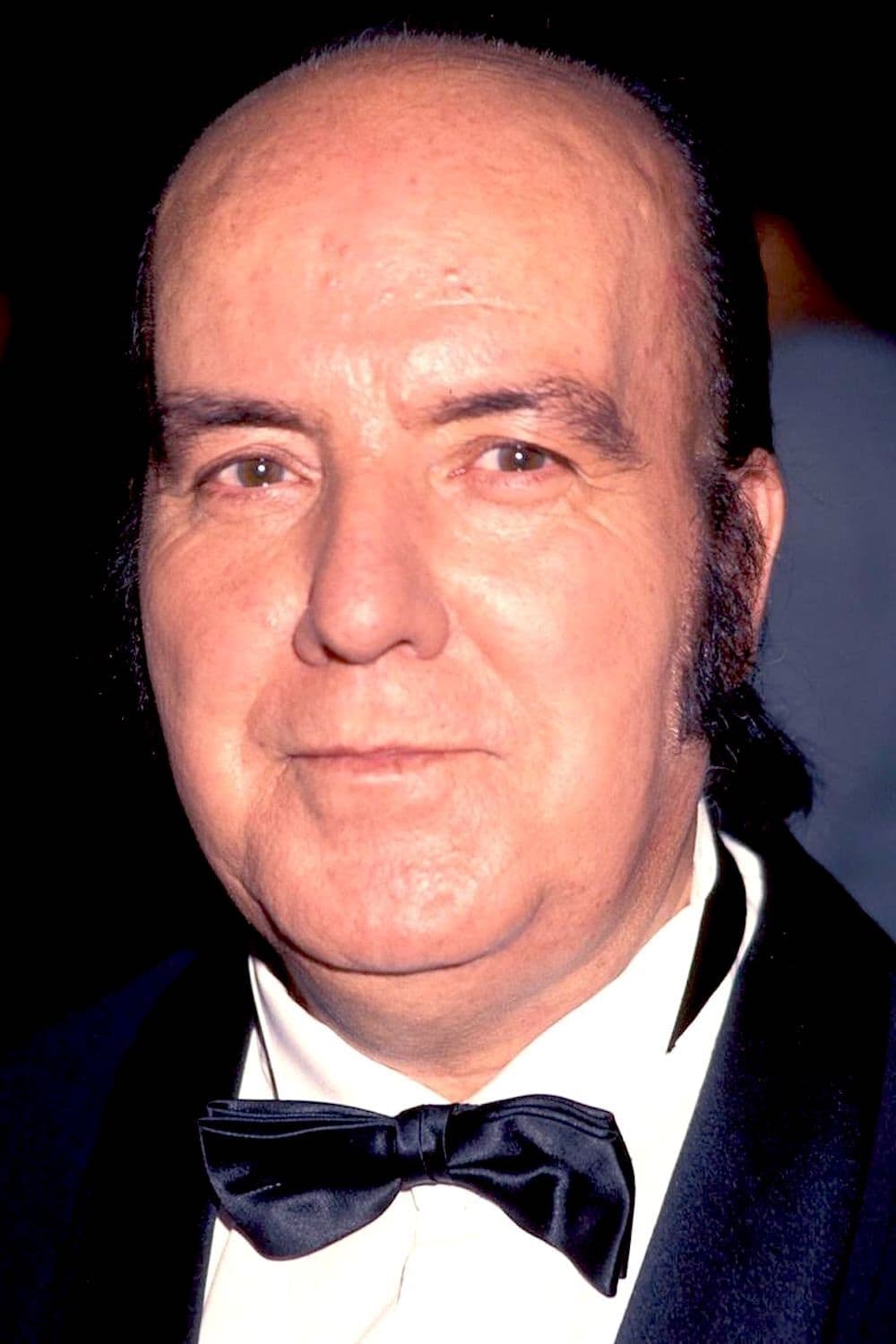