Jean Pélégri (June 20, 1920 – September 24, 2003) was a writer and professor of literature. Of French descent, he was born in Algeria, but left as part of the diaspora of French colonists referred to as pied-noirs following the Algerian War. He was friends with many Algerian writers (such as Mohammed Dib and Kateb Yacine) and, like Jean Sénac, Pélégri considered himself to be one of them; he always saw himself as an "Algerian at heart". He supplemented his novels' prefaces with artwork from his painter friends Baya, Abdallah Benanteur, Mohammed Khadda and Jean de Maisonseul. Pélégri also assisted on the film adaptation of his novel Les Oliviers de la justice as screenwriter, dialogue writer and actor. The movie won the Cinema and Television Writers Award at the 1962 Cannes Film Festival.

Jean Pélégri is known for the following movies: 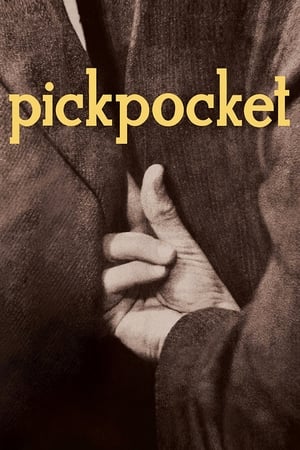 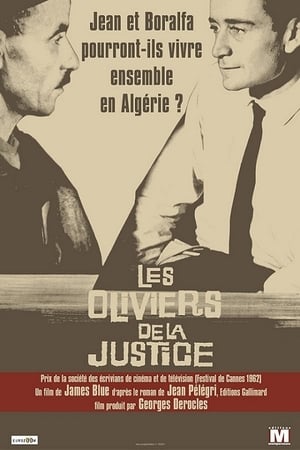 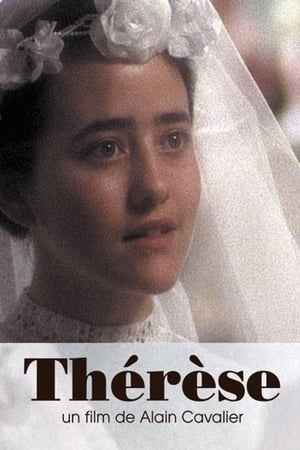 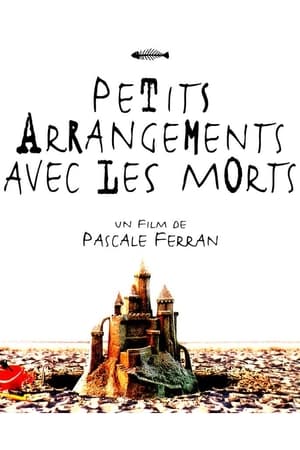