Sean Schemmel is an American voice actor, ADR director, and screenwriter who has worked for Funimation, OkraTron 5000, NYAV Post, 4K Media Inc., Central Park Media and DuArt Film and Video. He has provided voices for a number of English adaptations of Japanese anime, as well as various animated series and video games. His most notable voice role has been the adult version of Goku in the Funimation dub of the Dragon Ball anime franchise.

Sean Schemmel is known for the following movies: 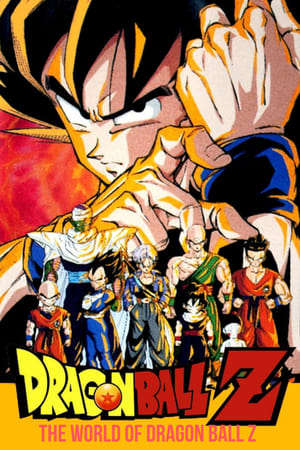 The World of Dragon Ball Z 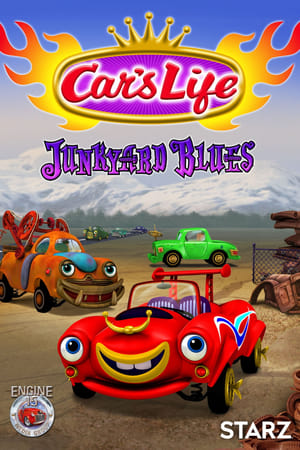 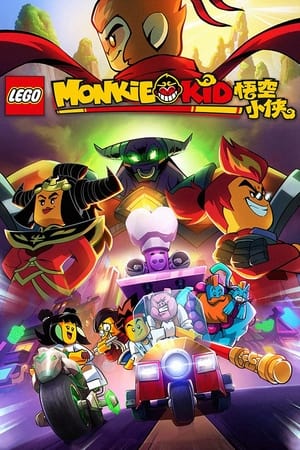 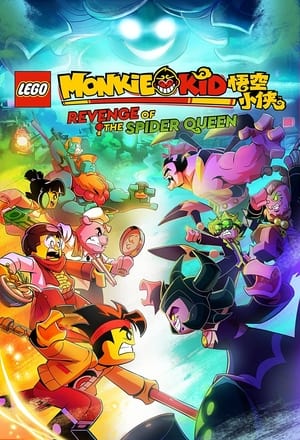 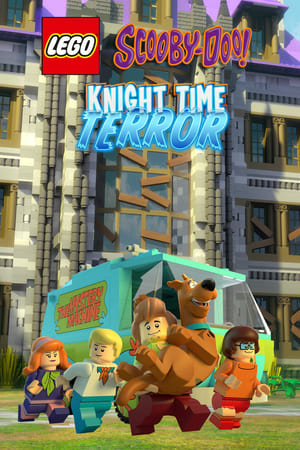 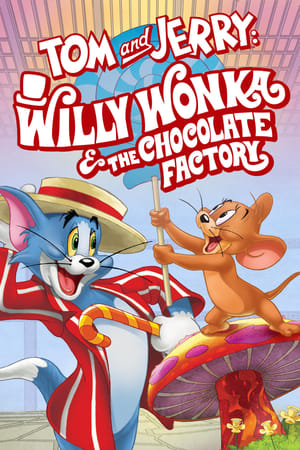 Tom and Jerry: Willy Wonka and the Chocolate Factory 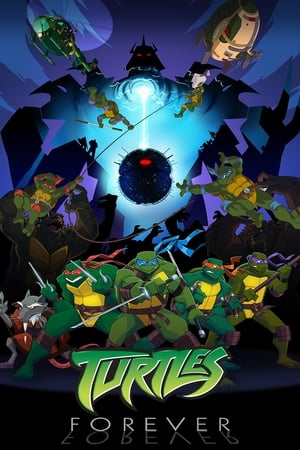 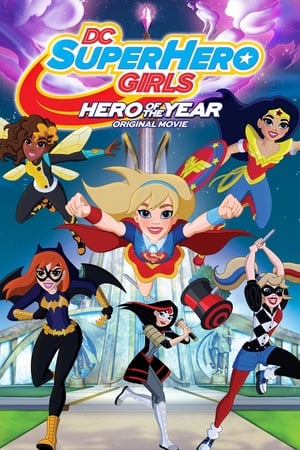 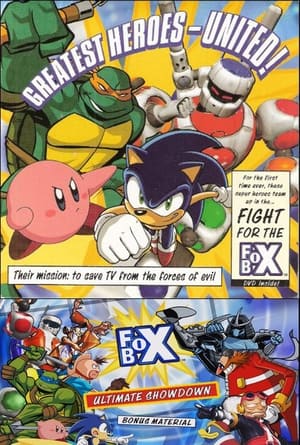 Sean Schemmel is known for the following tv shows: 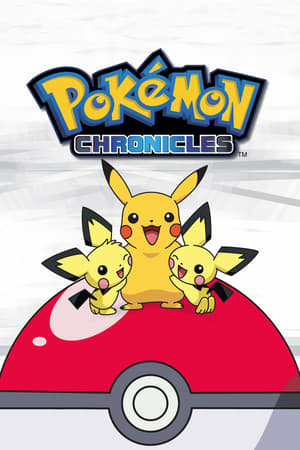 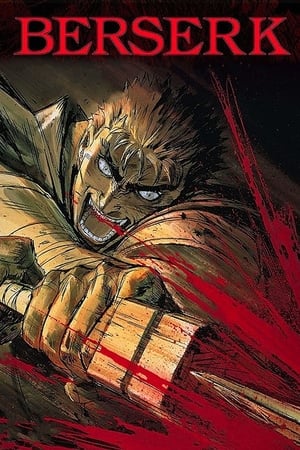 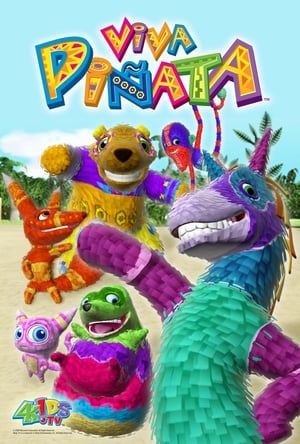 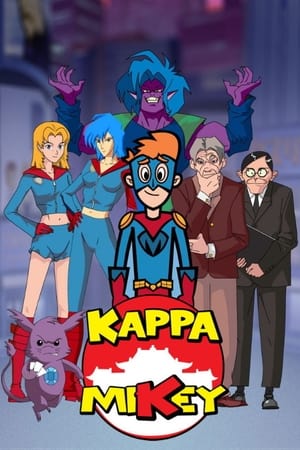 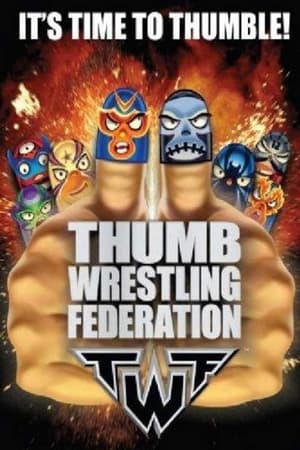 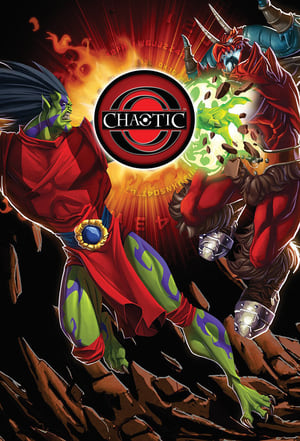