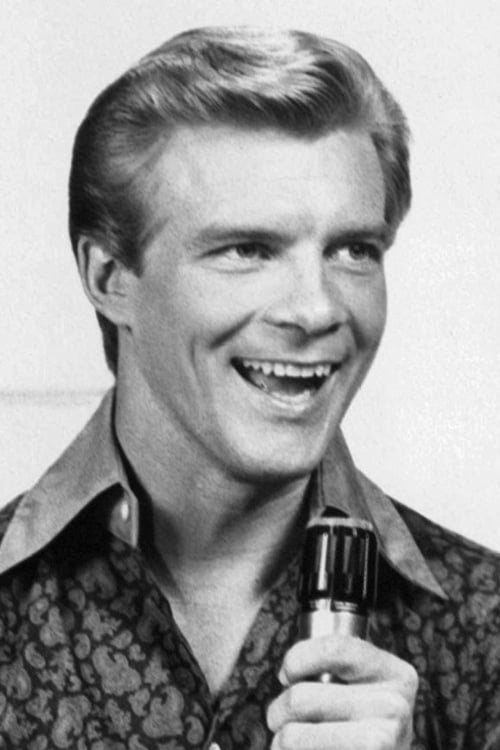 Gil Peterson was born on February 28, 1936 in Winona, Mississippi, USA as Gilbert Peterson Born and raised in Winona, Mississippi, Gil was an outstanding high school athlete who lettered in four different varsity sports. He was voted Best All Around Athlete, Most Valuable Football Player and received the Winona Sportsmanship Award. After graduation, Gil accepted a football scholarship to Mississippi State University and became star halfback for the Mississippi State Bulldogs. It was during Gils college days that he started singing professionally. Each summer, he would tour the nightclub circuit in the deep South, doing floor shows and working with combos. Gil has said that one of his most enjoyable experiences was working one summer with a modern vocal-instrumental quintet composed of himself and four other college students. Come fall , he would find himself back on the gridiron, but hed gotten enough of the show biz lifestyle to decide upon it as his future career. After college, Gil headed straight for Hollywood to give it his best shot. He got some bit parts on TV and made guest appearances in night clubs around the Hollywood and Los Angeles area. His singing gigs were impressive enough that Gil was tapped by Ace Label to record his first LP album, Gil Peterson Sings Our Last Goodbye (LP1024).

Gil Peterson is known for the following movies: 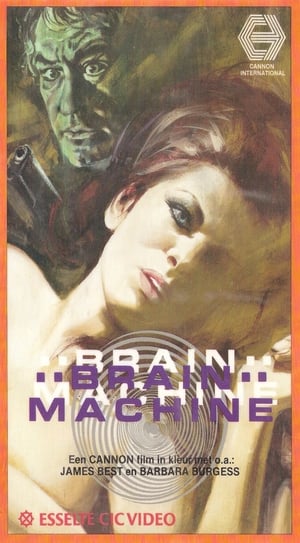 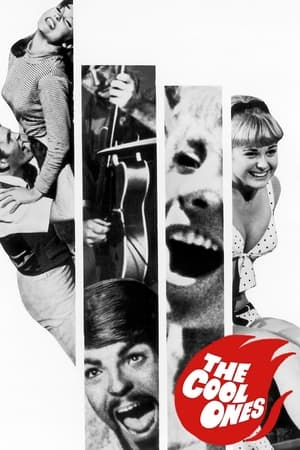 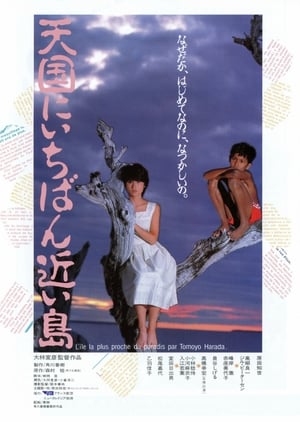 The Island Closest to Heaven 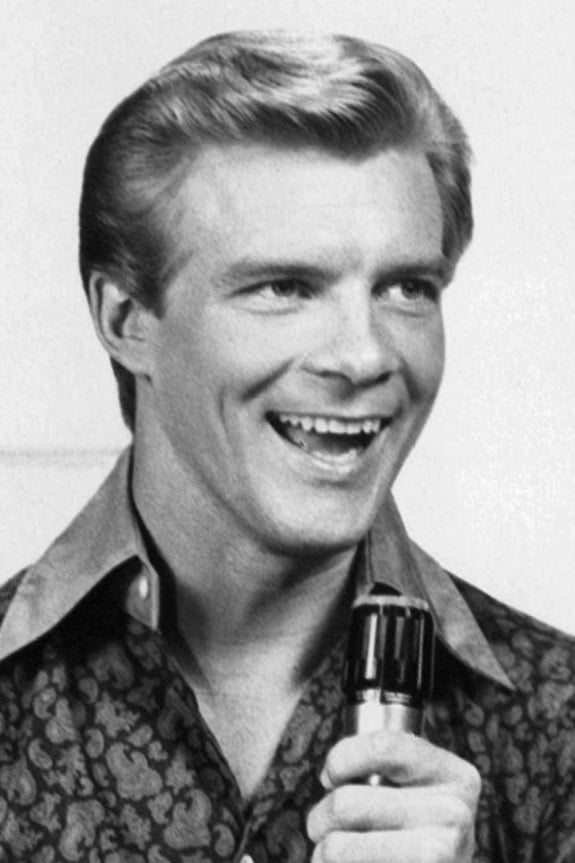