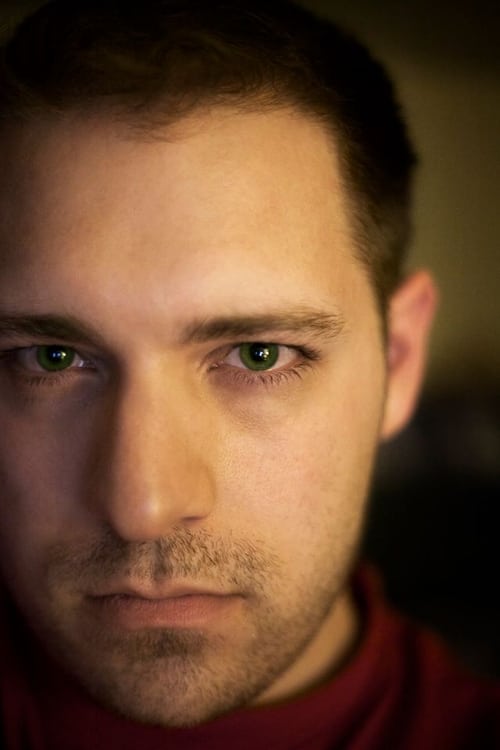 Chris is a 2005 graduate from the School of Visual Arts with a BFA in animation, specifically acquired to become a more efficient filmmaker. Majoring in Stop-Motion animation, (a sub genre in which films like "Corpse Bride" and "The Nightmare Before Christmas" are made) Chris learned various techniques in the art of special FX making, from makeup and prosthetics to set design and prop building. Upon his graduation, Chris had already amassed nearly twenty short film credits to his resume and by 2010, well over 120. With dozens of short films under his belt, including the very popular online horror fan film, "The Nightmare Ends on Halloween", one of 2004's most talked about videos; The equally popular sequel "Friday the 31st (Michael vs Jason), which received so many online plays that it crashed the Blinky Productions website on two separate occasions; Chris' notorious online film serials, "Catwoman", "Powergirl" and the ever popular and fan favorite "Krueger: Tales from Elm Street" series, it was not a far fetch that feature films would be the next logical step for Chris. In August of 2007, Chris began work on his first feature film, "Methodic", which is also officially, the world's first basher movie- a sub genre of horror created by Chris himself. The phrase was coined after deciding that the killer in "Methodic" would actually beat and bash his victims to death. Shot for a next to nothing budget, in a record breaking 10 day shoot, Chris made "Methodic" into everything he felt the horror genre represented. "Methodic" hit stores on DVD, world wide September of 2009. Since then, Chris has amassed a notable fan base via Youtube and Facebook as well as his own website which has received over 5 million hits. Chris is also CEO of his own company, Blinky Productions Inc., which operates out of Jersey City, New Jersey and has produced dozens of commercials, music videos and event coverage. In 2011, Chris then produced his second feature film, a gritty crime thriller entitled "Stand Off". Recently, Chris created a new series of top notch shorts including the award winning "Choice", "Roses", "Host" and "Superhero". He also, along with his father have produced an ongoing comic book based on the 2006, award winning short film, "The Protector". His most recent feature film release is "Perfect: Android Rising".

Chris R. Notarile is known for the following movies: 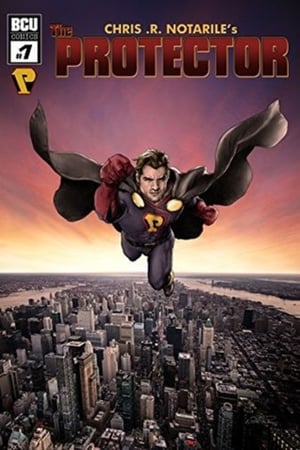 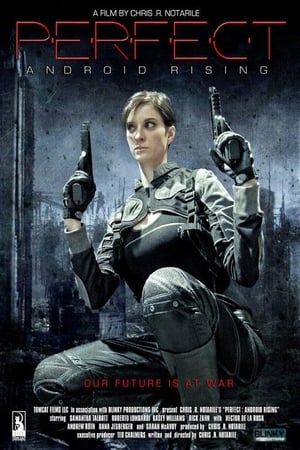 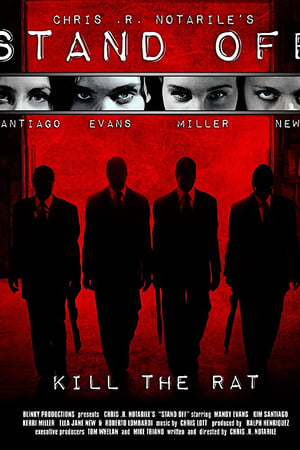 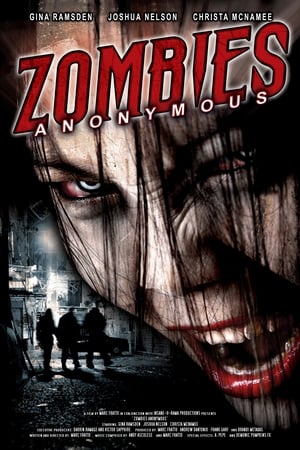 Chris R. Notarile is known for the following tv shows: 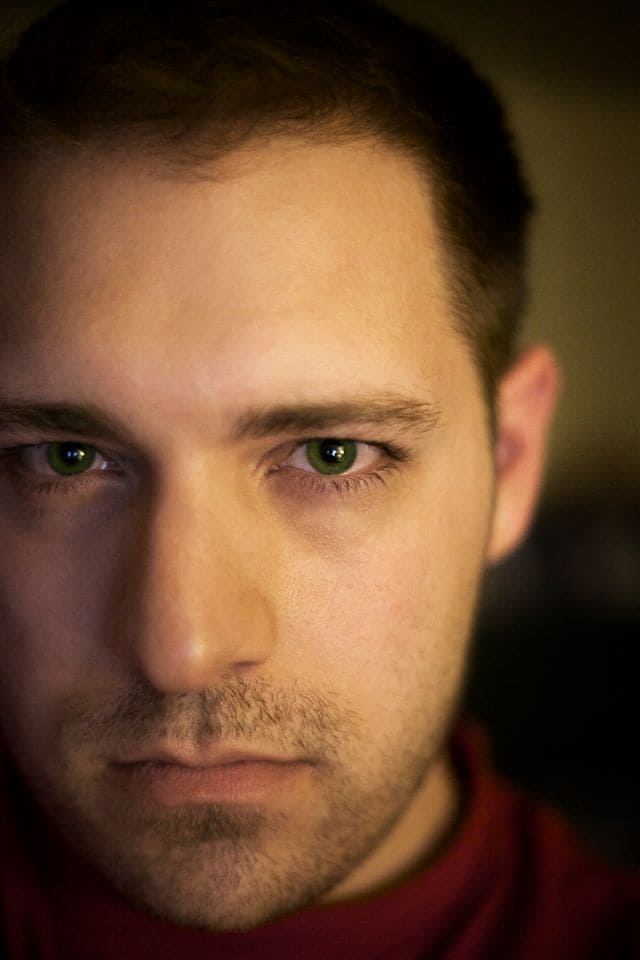