Eva Horká was born on July 10, 1967 in Prague. She graduated from the State Conservatory in music and drama. From 1987-1998 she was a member of the National Theater. Since 1999 he has been engaged in the theater in Mladá Boleslav. She also taught at the art school in Benátky nad Jizerou. Since 2000 he has been teaching at the College of Acting in Prague. Eva Horká also often dubs.

Eva Horká is known for the following movies: 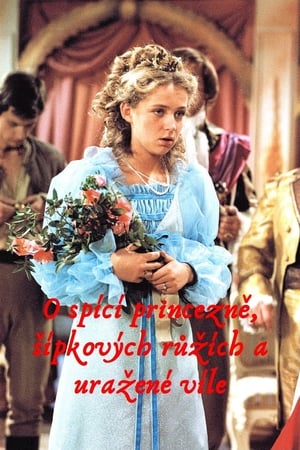 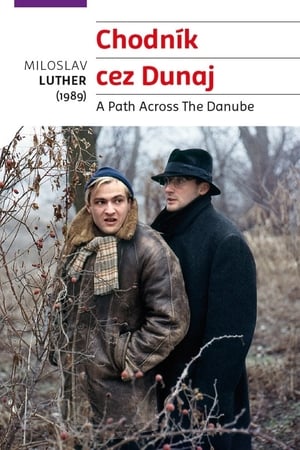 A Path Across the Danube 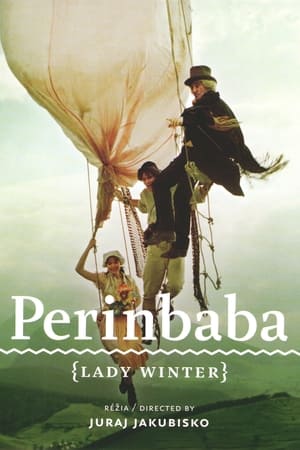 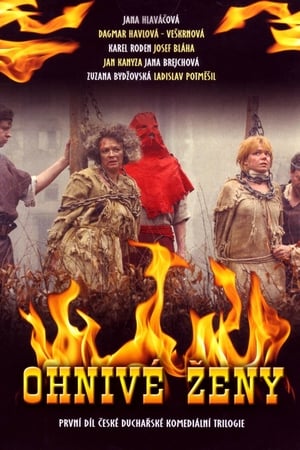 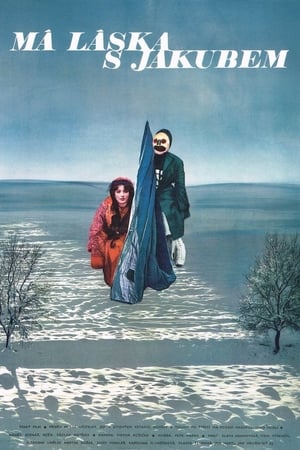 Eva Horká is known for the following tv shows: