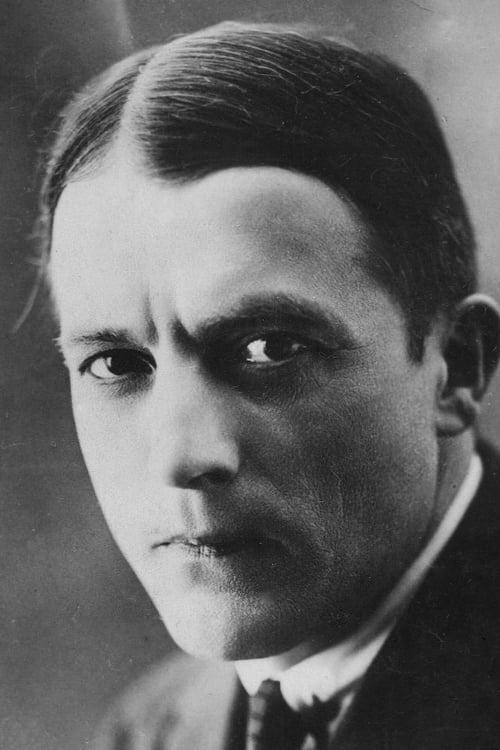 Édouard Mathé is known for the following movies: 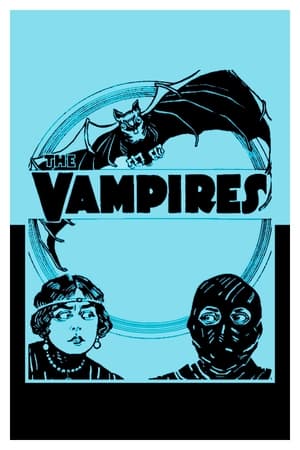 The Vampires or, The Arch Criminals of Paris 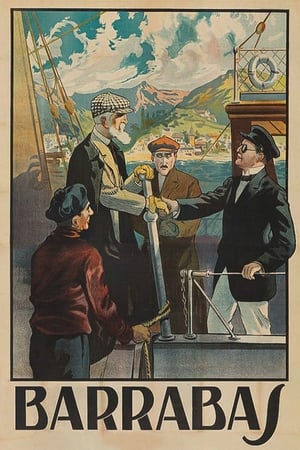 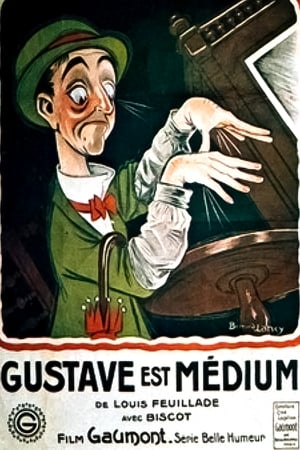 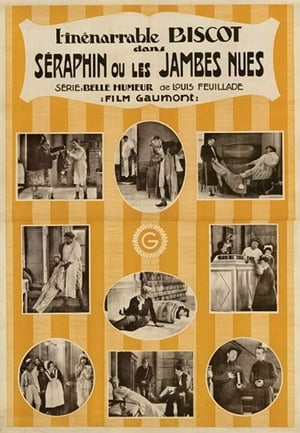 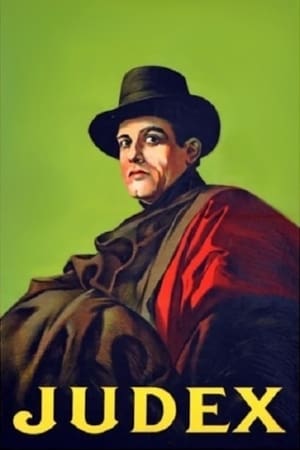 The Story of Midinette 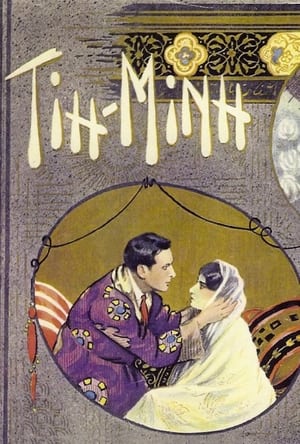 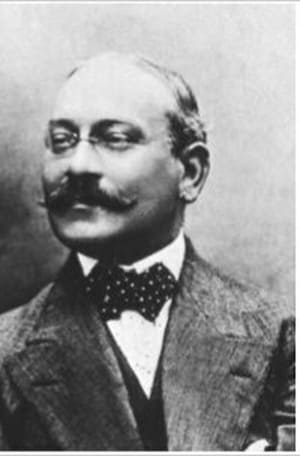 A Marriage of Reason 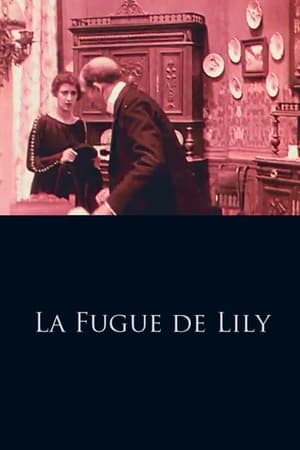 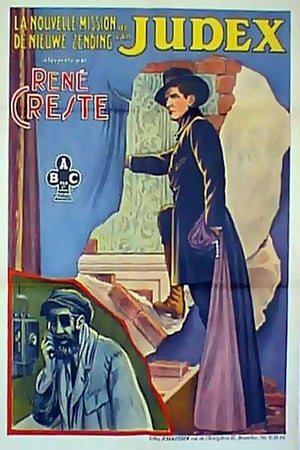 The New Mission of Judex 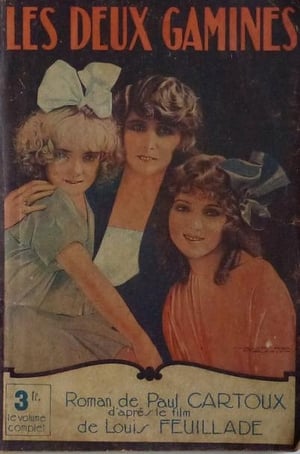 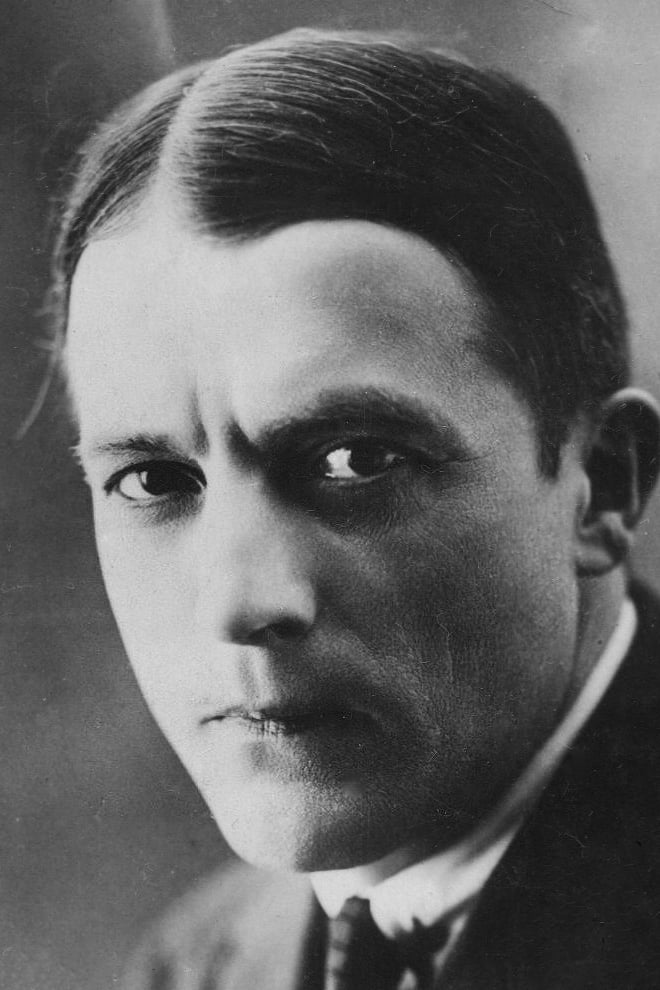