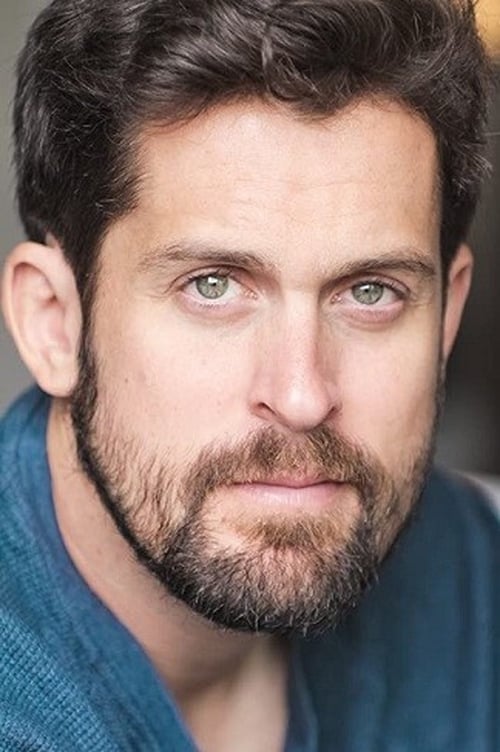 Brent King grew up in a small suburban town outside of Houston, Texas. He graduated from Lamar Consolidated High School and attended TCU for four years, majoring in Radio-TV-Film and minoring in Theatre. He moved to Dallas, Texas to pursue an acting career and quickly made his way up in commercials and independent films. He recently finished principal photography on a short film that he wrote and starred in, called Saved. He then packed up and moved to Los Angeles to pursue a more lucrative acting career. He most recently was cast in Jeff London's third feature film, Arizona Sky.

Brent King is known for the following movies: 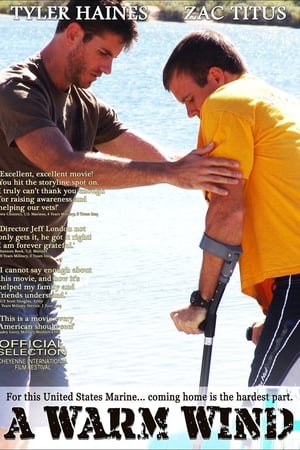 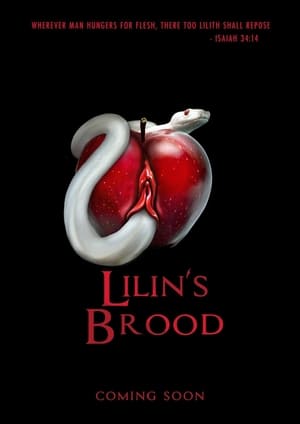 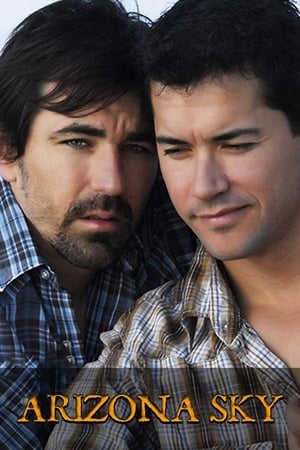 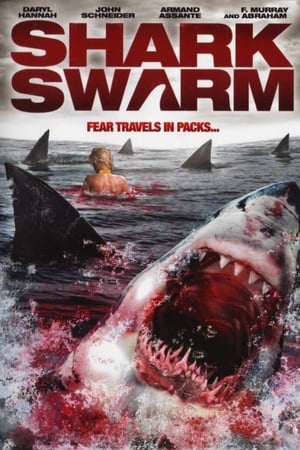 Brent King is known for the following tv shows: 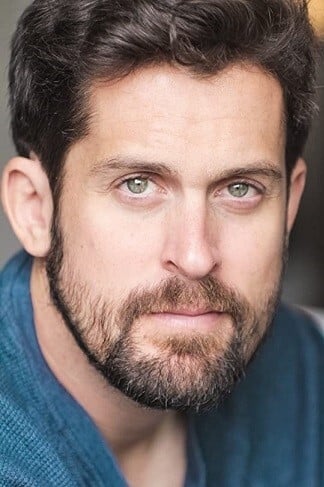