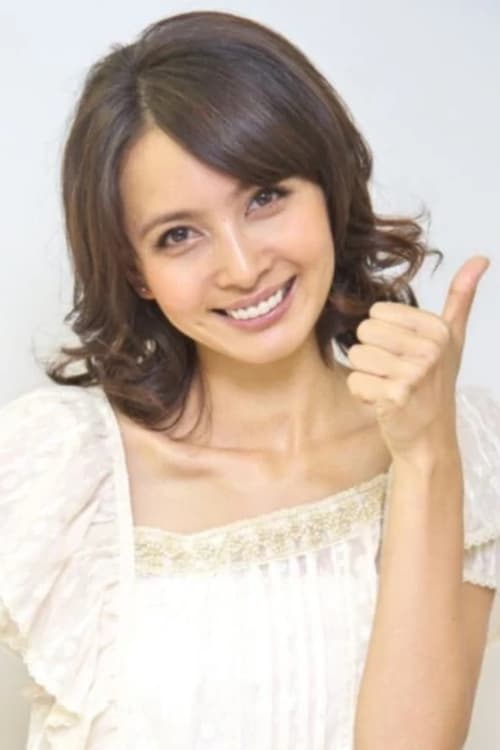 Natsuki Katō (加藤 夏希 Katō Natsuki, born July 26, 1985 in Yurihonjo, Akita Prefecture) is a Japanese actress and former fashion model, regularly appearing on television in various roles. In November 2010, Akita Prefecture chose her as one of the two official PR-Ambassadors, along with Nozomi Sasaki, with the purpose of creating a better image for the prefecture. Katō is known for being a fan of anime and manga. On June 6, 2014, she announced on her blog that she was married to a man from non-celebrity industry. Their wedding ceremony was held on March 16, 2015. On March 12, 2016, during Kobe Collection 2016 SPRING/SUMMER fashion event, she announced she was pregnant. On July 7, she gave birth to a healthy baby girl.

Natsuki Kato is known for the following movies: 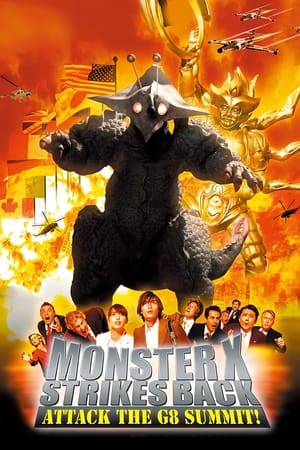 The Monster X Strikes Back: Attack the G8 Summit 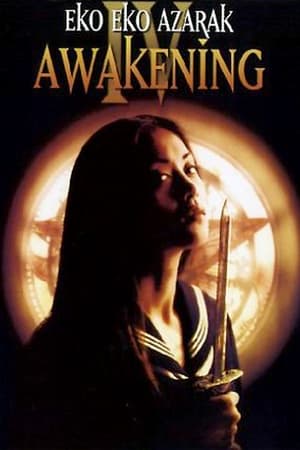 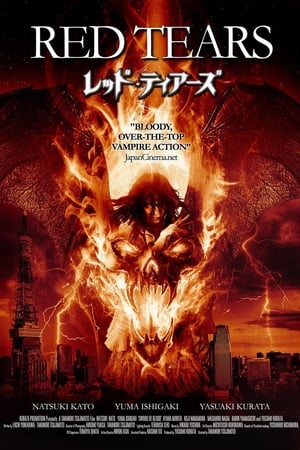 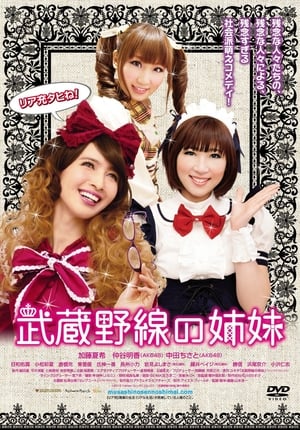 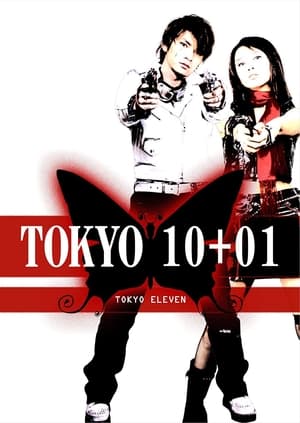 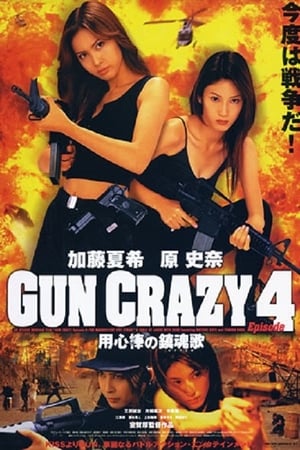 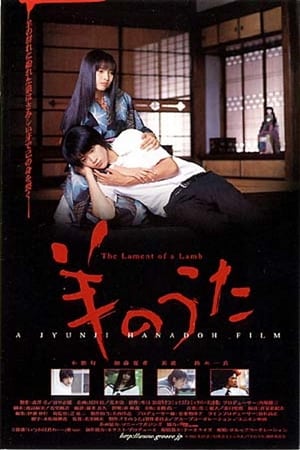 The Lament of a Lamb 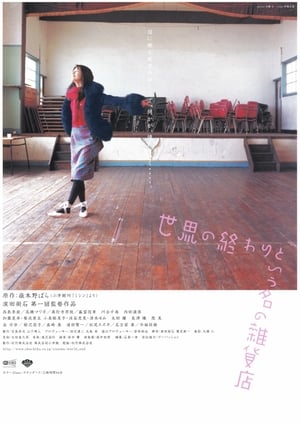 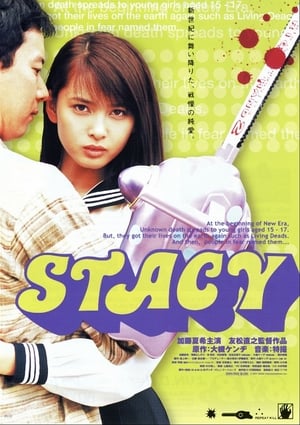 Stacy: Attack of the Schoolgirl Zombies 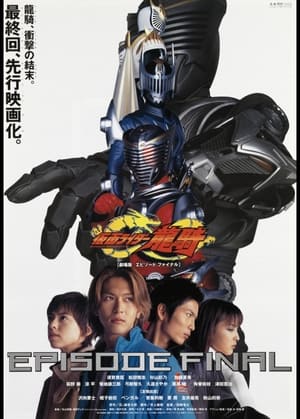 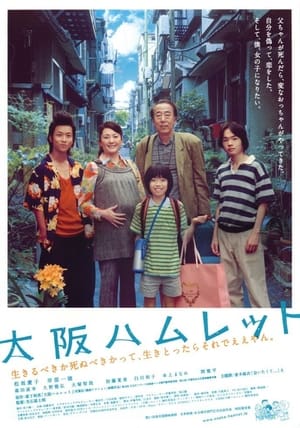 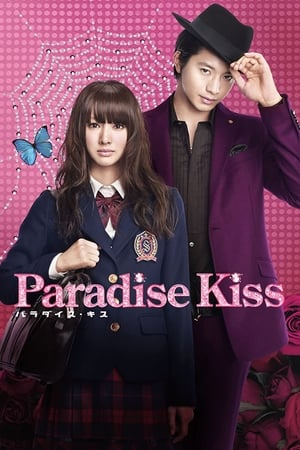 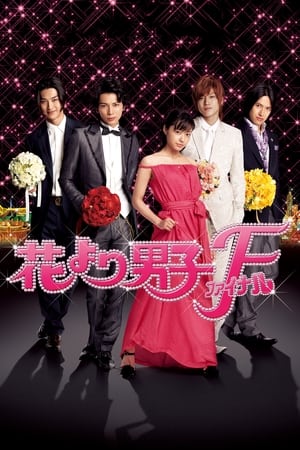 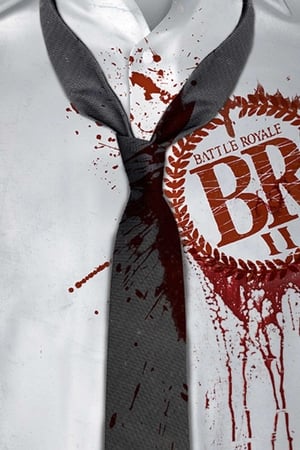 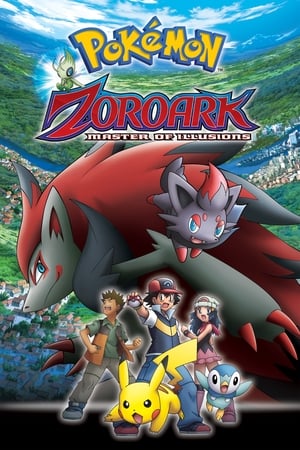 Natsuki Kato is known for the following tv shows: 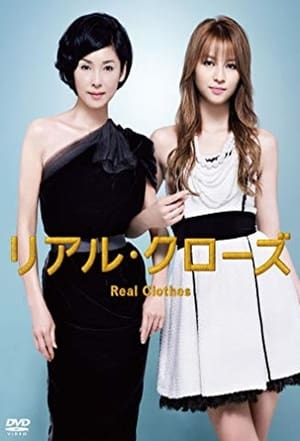 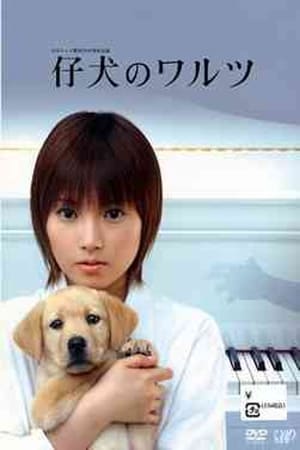 Waltz of Her Heart 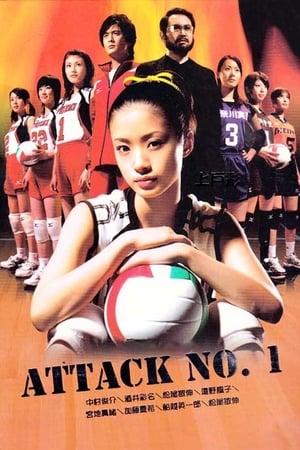 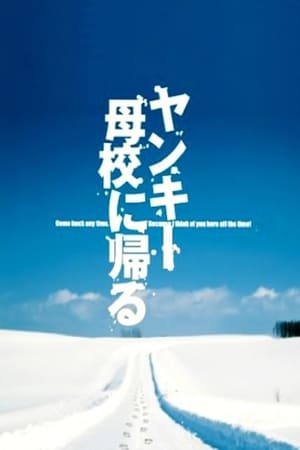 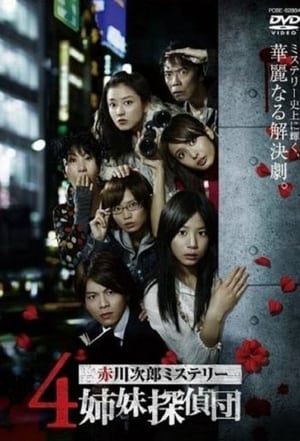 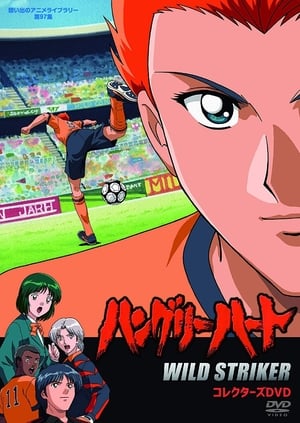 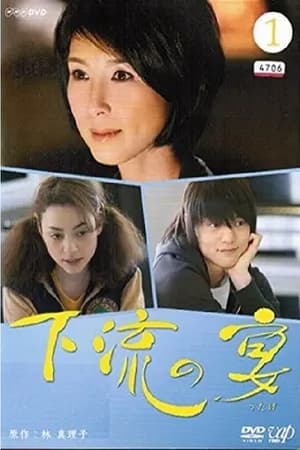 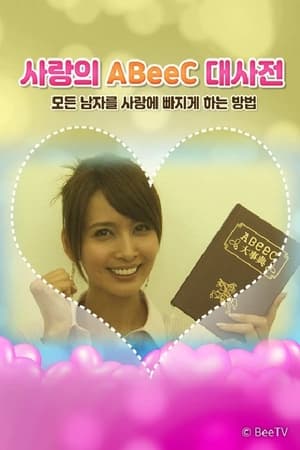 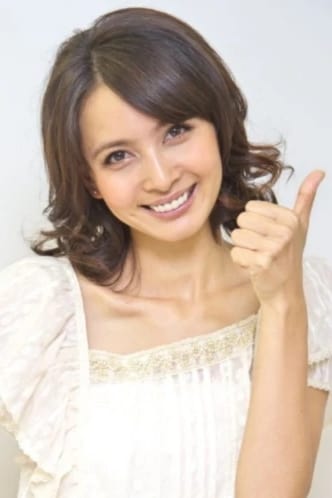