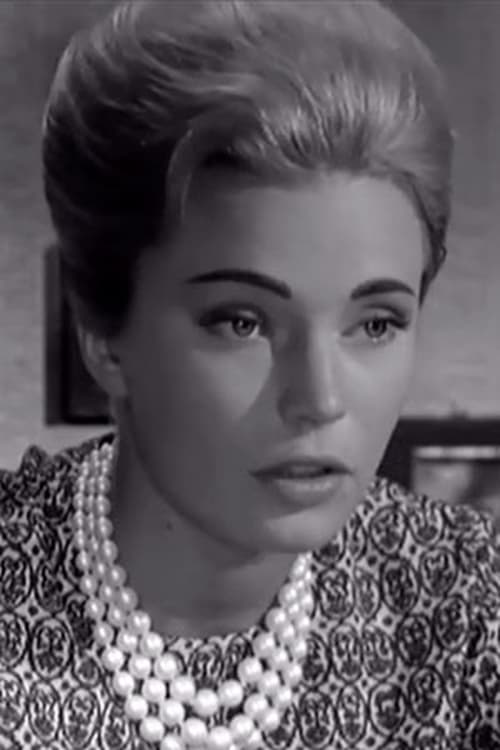 Margrete Robsahm (born 9 October 1942) is a Norwegian model, actress and director. She is the mother of director Thomas Robsahm and sister of the actor Fred Robsahm. To an international audience, she is best known for her role in Castle of Blood with Barbara Steele, but she has also starred in Norwegian movies, among these Line from 1961. The movie was based on a novel by Axel Jensen and caused a minor scandal in Norway at the time, as Robsahm was the first actress ever to expose her breasts in a Norwegian movie. In March 2008, Robsahm came in the media's spotlight for having received NOK 2.3 million over sixteen years in government funding for the arts, without having produced a single movie. Though no criticism was levelled at Robsahm, questions were raised about the government stipendiary system. (Wikipedia)

Margrete Robsahm is known for the following movies: 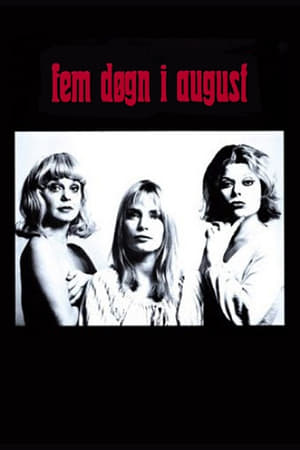 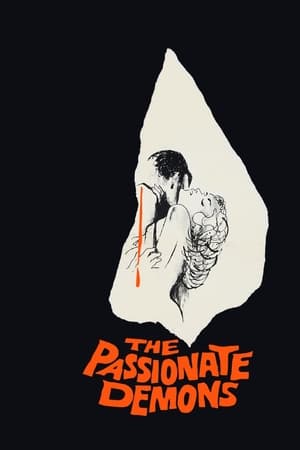 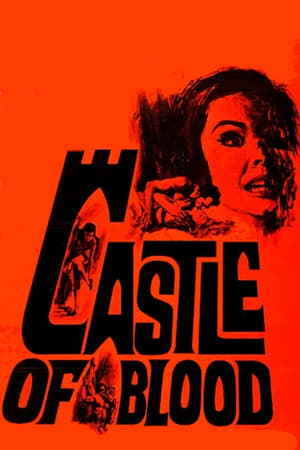 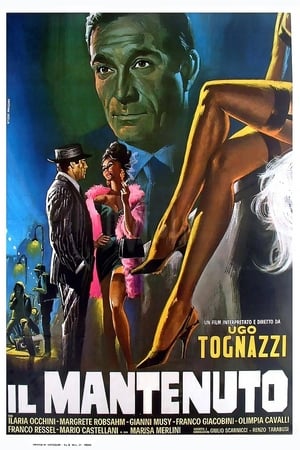 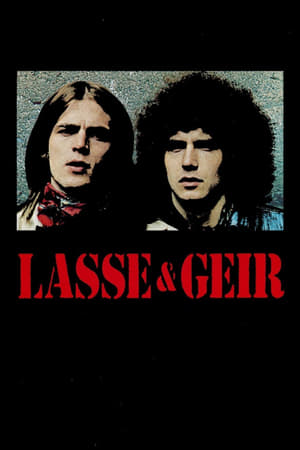 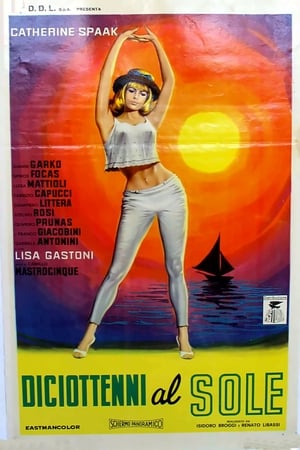 Eighteen in the Sun 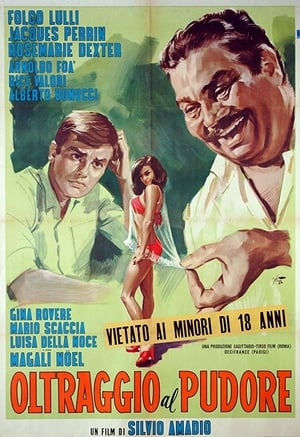 All the Other Girls Do! 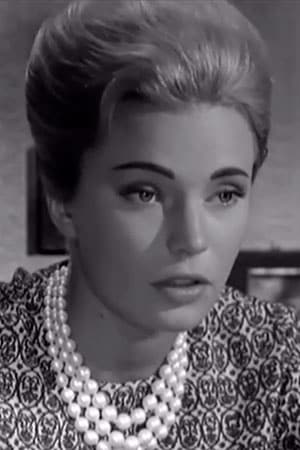