Alberto Grifi (Rome, 1938–2007), a painter, director, cameraman and photographer, is a fundamental figure of Italian experimental and activist cinema. In the first half of the 1960s he worked on the production of documentaries, and in 1964, together with Gianfranco Baruchello, he made La verifica incerta, followed by many other experimental films. With the cult film Anna 1975 he was one of the first to experiment with the use of videotape in an independent film. In 1976 – together with a group of ‘video hoodlums’ – he produced documentaries rarely screened today on youth protests in Milan, Bologna and Rome. Throughout the 1980s he shot industrial documentaries in the United States, Latin America, Africa, Australia and Southeast Asia. Grifi has also produced many radio programmes, published his writings on penitentiaries, contributed to various film magazines and held seminars in many squats, and universities, becoming a reference for future militant filmmakers.

Alberto Grifi is known for the following movies: 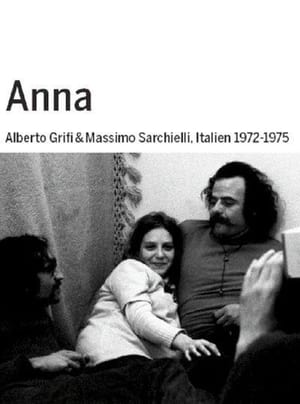