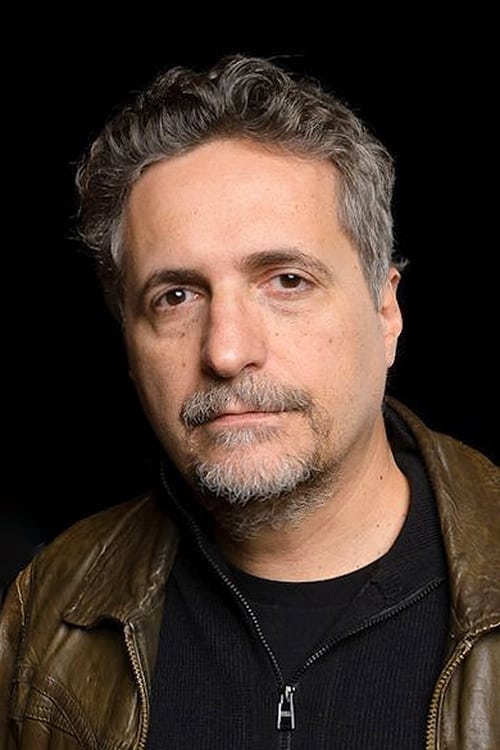 Kleber Mendonça Filho (born 1968) is a Brazilian film director, screenwriter, producer, and critic. With a degree in Journalism from the Federal University of Pernambuco, Kleber Mendonça Filho began his career as a film critic and journalist. As a director, he experimented with fiction, documentary, and video clips in the 1990s. He migrated from video to digital and 35 mm film in the 2000s. Over the course of that decade, he made several short films. "O Som ao Redor" (Neighbouring Sounds, 2013) was Mendonça's first feature-length drama, winning numerous awards. Mendonça's films have received more than 120 awards in Brazil and abroad, with selections in festivals such as New York, Copenhagen and Cannes (Quinzaine des réalisateurs). Film festivals in Rotterdam, Toulouse, and Santa Maria da Feira have presented retrospectives of his films. He has served as programmer of cinema for the Joaquim Nabuco Foundation.

Kleber Mendonça Filho is known for the following movies: 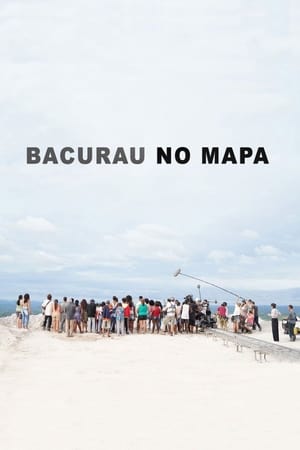 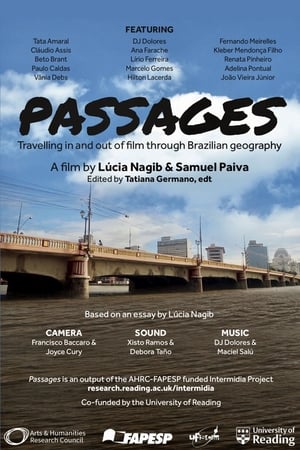 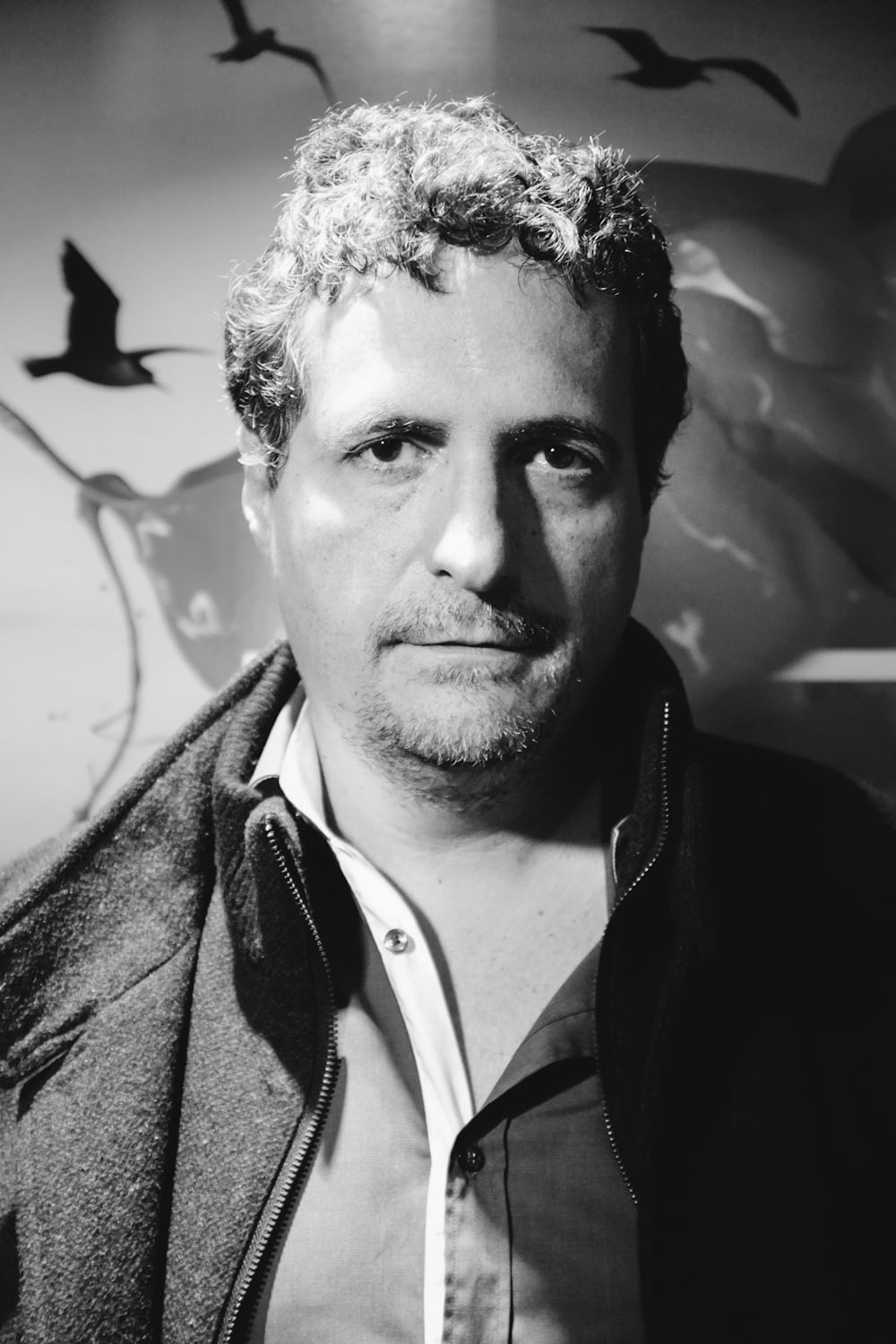 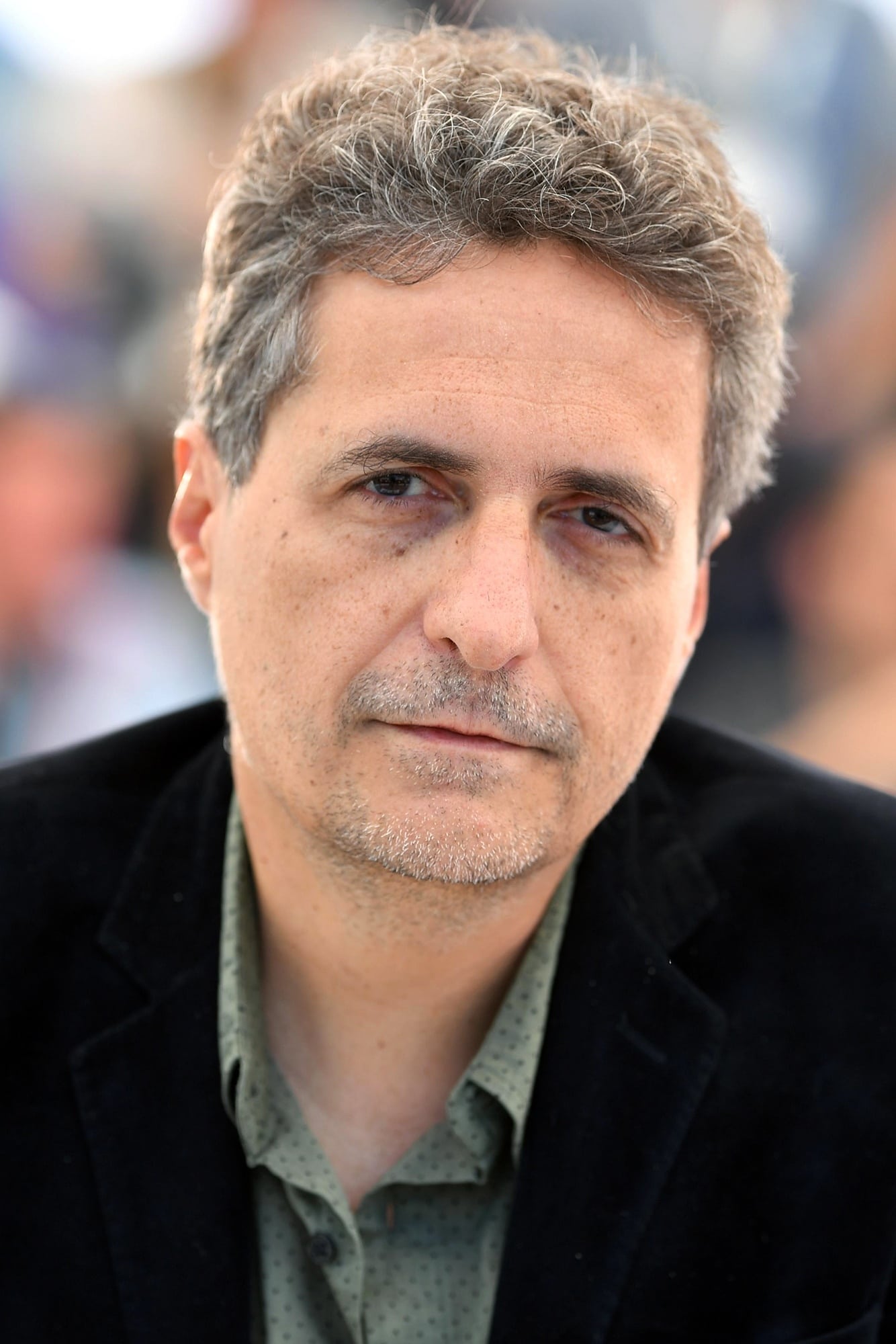 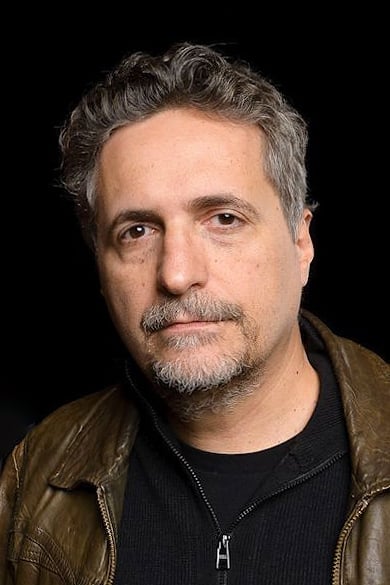 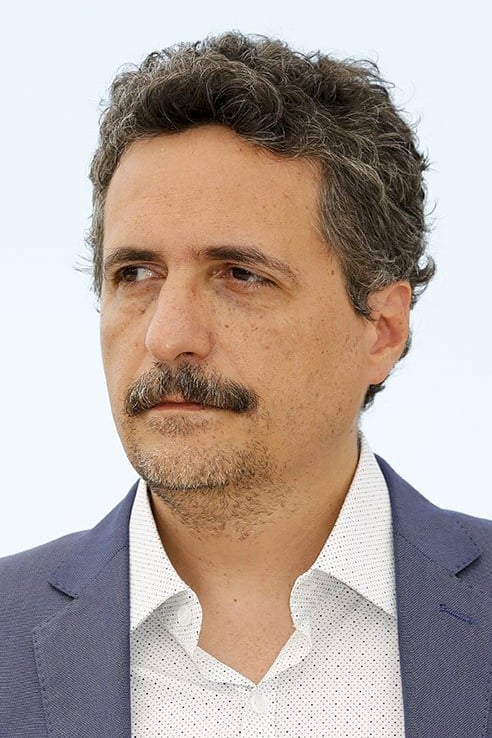 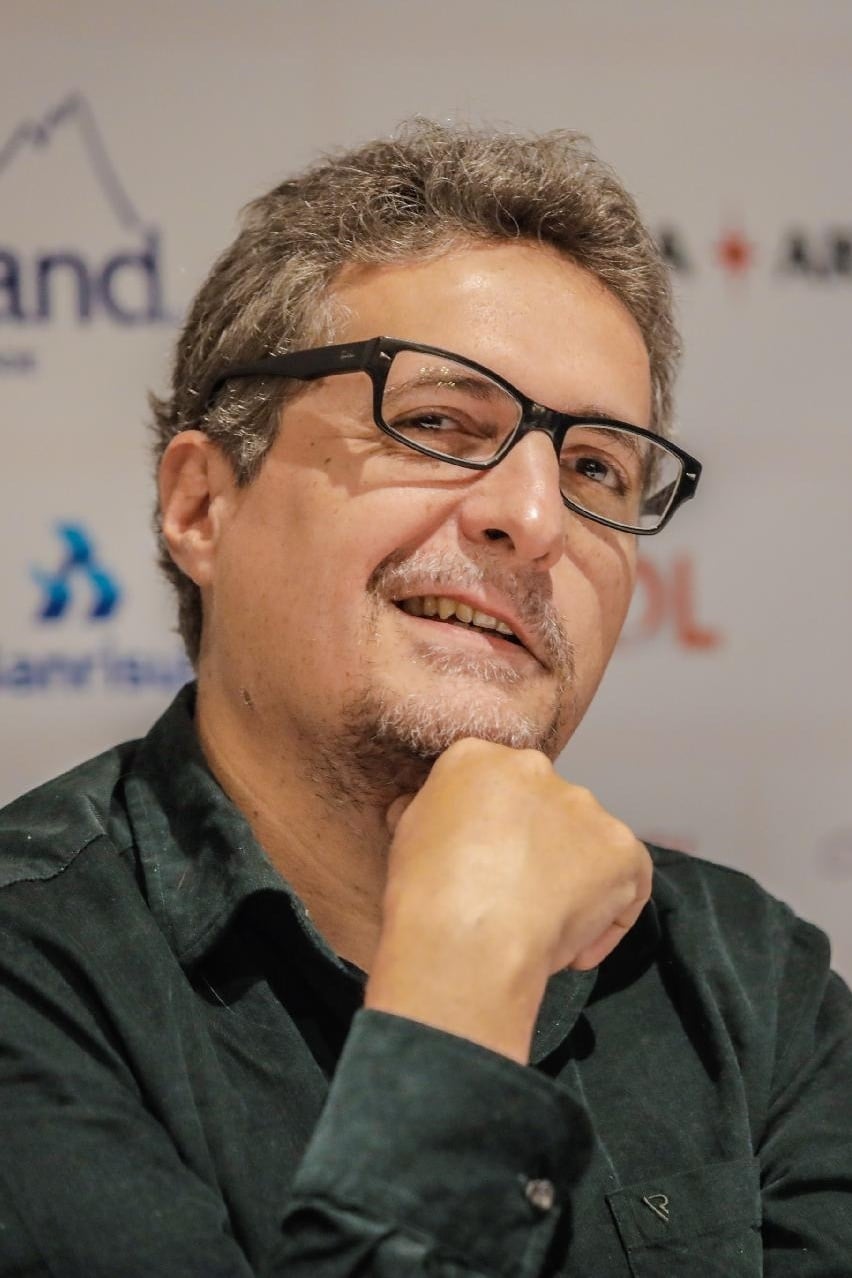 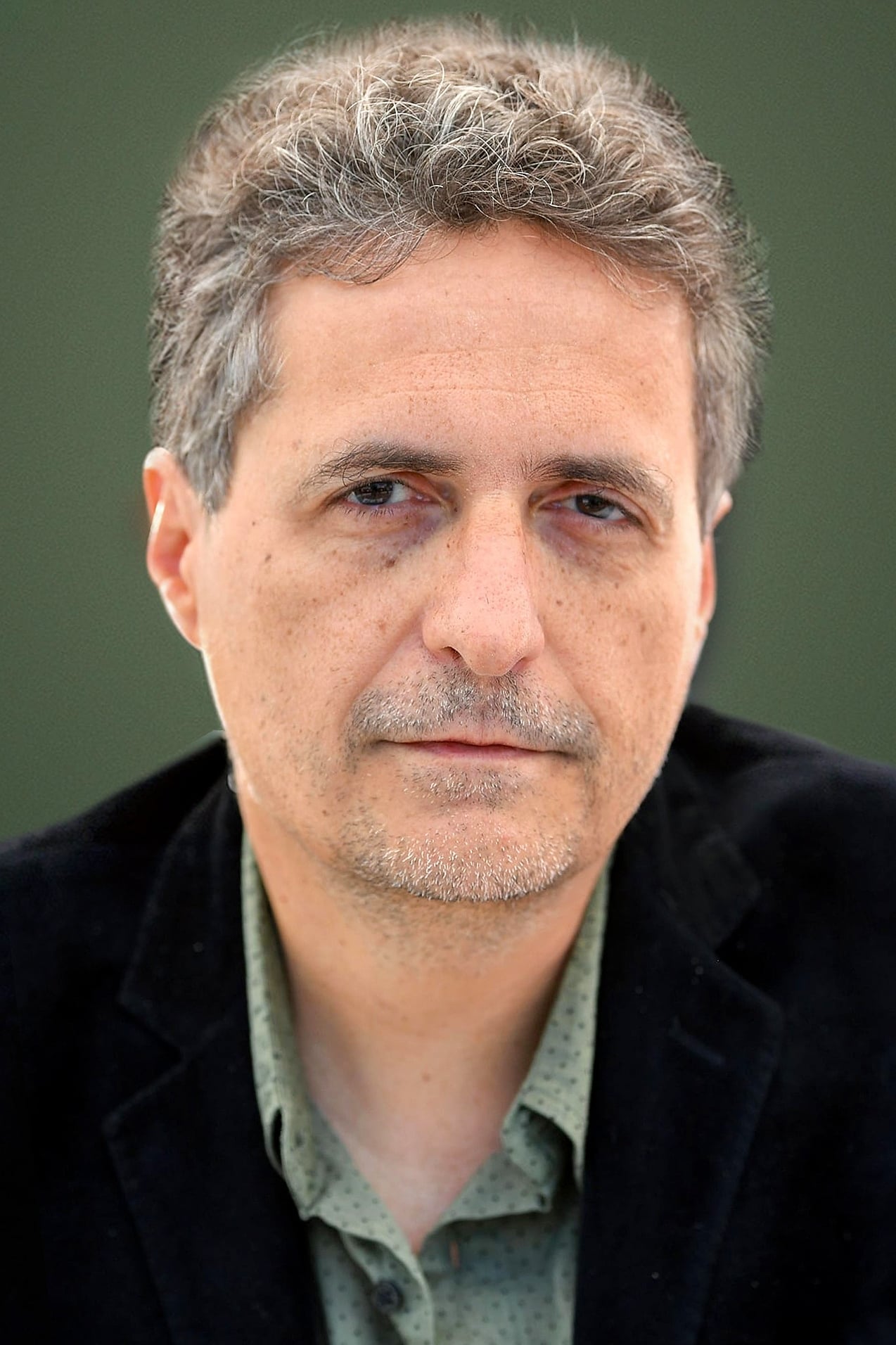