​From Wikipedia, the free encyclopedia.   Ryan Starr (born Tiffany Ryan Montgomery; November 21, 1982) is an American female singer, songwriter and actress. She ranked seventh on the season 1 of the talent search television series American Idol. She has since appeared in numerous movies and both reality and scripted television programs. Description above from the Wikipedia article Ryan Starr, licensed under CC-BY-SA, full list of contributors on Wikipedia.

Ryan Starr is known for the following movies: 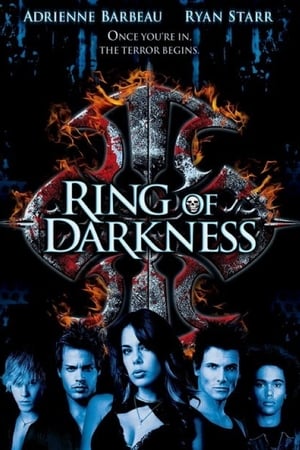 Ryan Starr is known for the following tv shows: 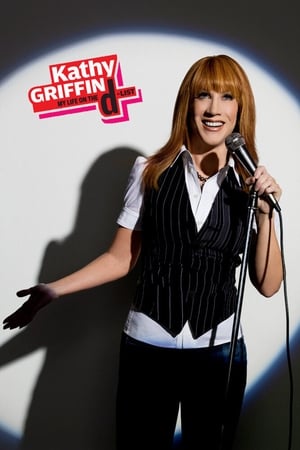 Kathy Griffin: My Life on the D-List

Battle of the Network Reality Stars