From Wikipedia, the free encyclopedia. Sandra Peabody (born 11 January 1948) is an American film and stage actress, screenwriter, producer and acting coach. She is best known for her role as Mari Collingwood in Wes Craven's 1972 film The Last House on the Left (1972). A cult hit, the film established her as a prominent actress in horror, and she subsequently starred in Voices of Desire (1972), Massage Parlor Murders (1973), and Legacy of Satan (1974). Peabody's other notable role is Bird in the comedy film Teenage Hitchhikers (1975). Outside of film, she has starred in a variety of stage productions including Robert Kalfin's Tarot (1970). Peabody quit acting and has since became an acting coach and a screenwriter whose focus is on children orientated programming. Description above from the Wikipedia article Sandra Peabody, licensed under CC-BY-SA, full list of contributors on Wikipedia.​

Sandra Peabody is known for the following movies: 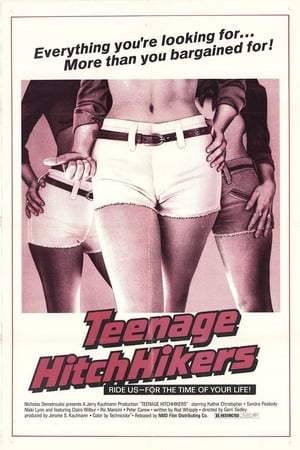 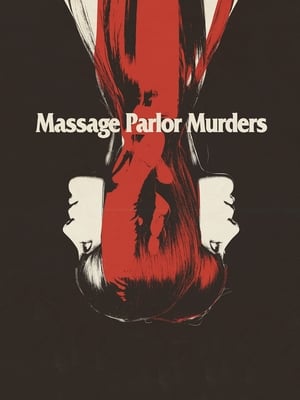 The Case of the Smiling Stiffs 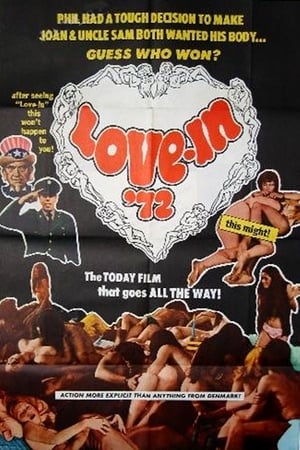 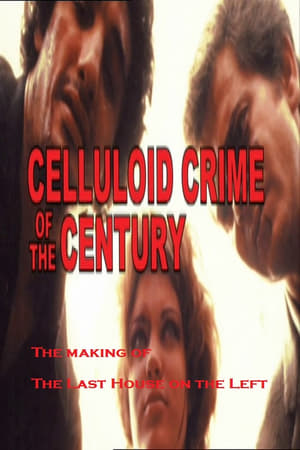 Celluloid Crime of the Century 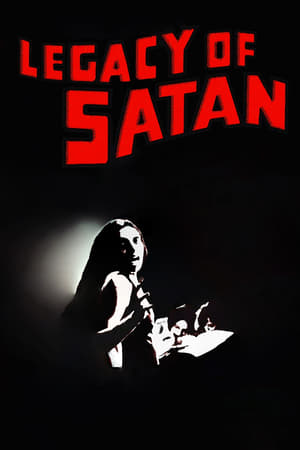