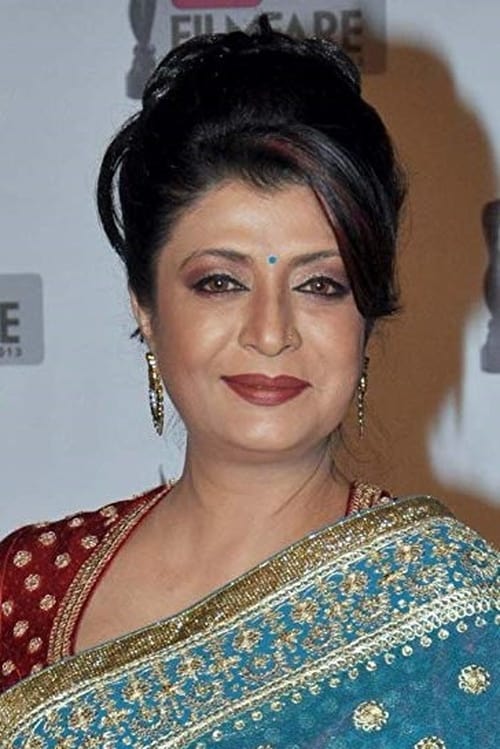 Debashree Roy (born 8 August 1962), also known as Debasree Roy, is an Indian actress, dancer, choreographer, politician and animal rights activist. As an actress, she is known for her work in Hindi and Bengali cinema. She has been cited as the reigning queen of Bengali commercial cinema. She acted in more than a hundred films and won over forty awards, including a National Award, three BFJA Awards, five Kalakar Awards and an Anandalok Award. As a dancer, she is known for her stage adaptations of the various forms of Indian folk dances as well as her innovative dance forms imbued with elements from Indian classical, tribal and folk dance. She runs Natraj dance troupe. She is the founder of Debasree Roy Foundation, a non-profit organisation that works for the cause of stray animals. Roy was a Member of the Legislative Assembly from Raidighi constituency since 2011 till 2021. From Wikipedia (en), the free encyclopedia

Debashree Roy is known for the following movies: 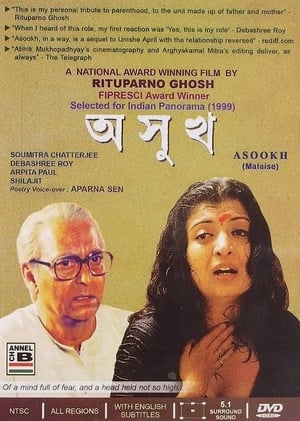 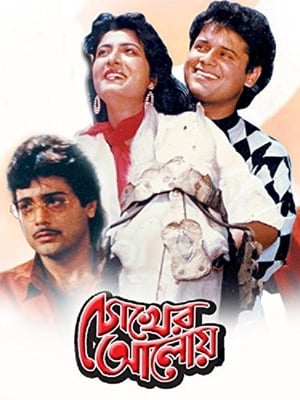 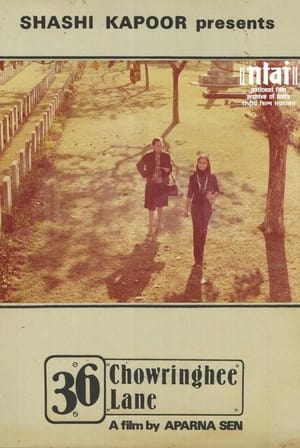 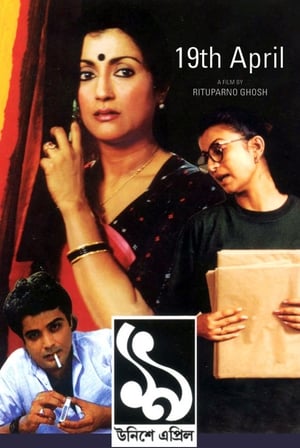 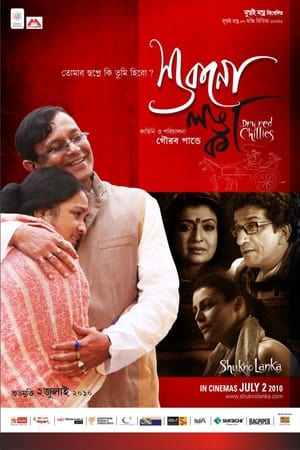 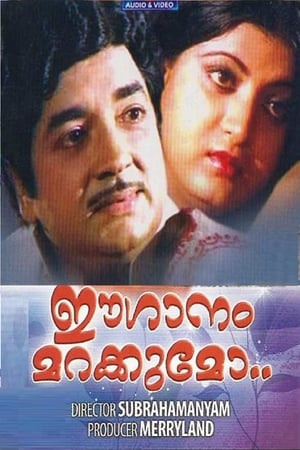 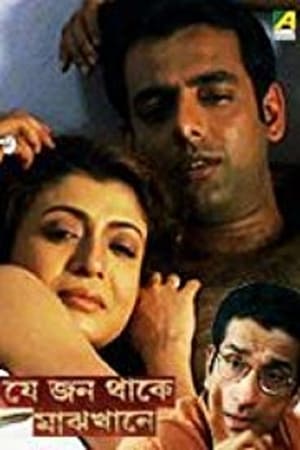 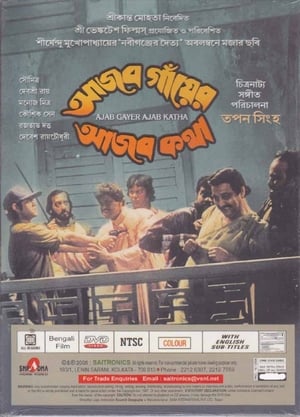 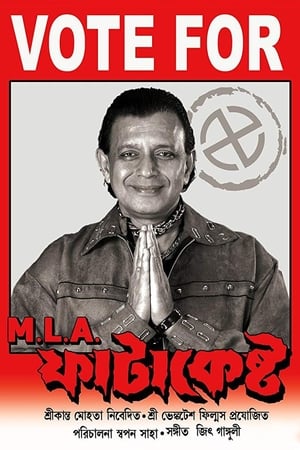 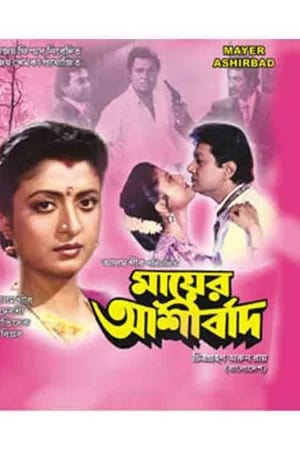 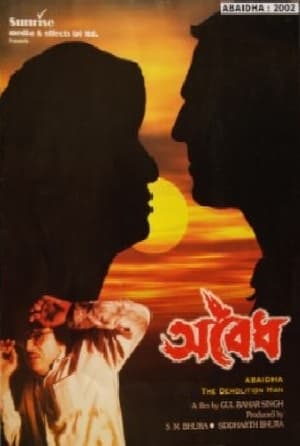 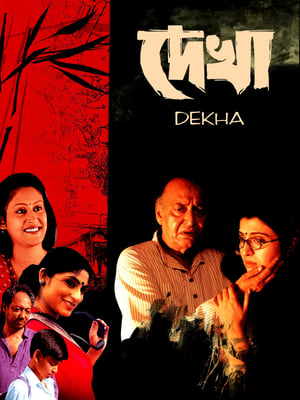 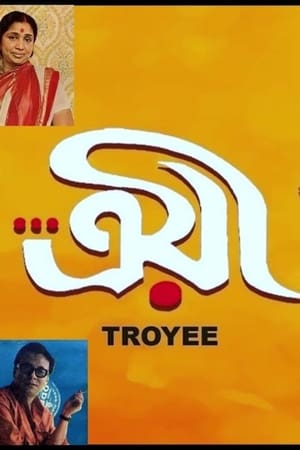 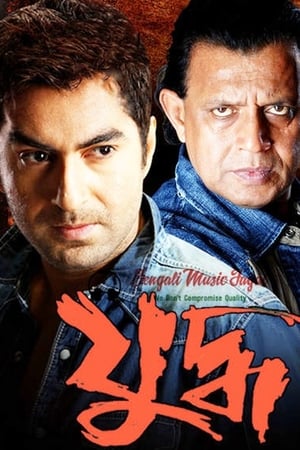 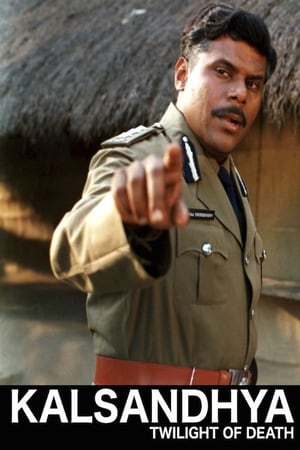 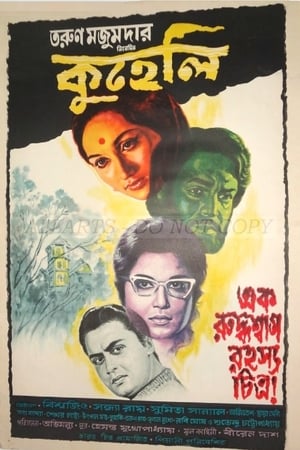 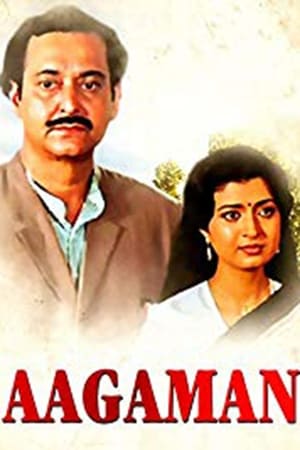 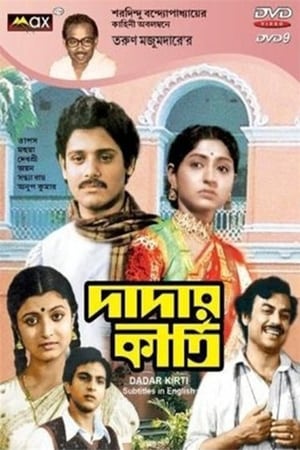 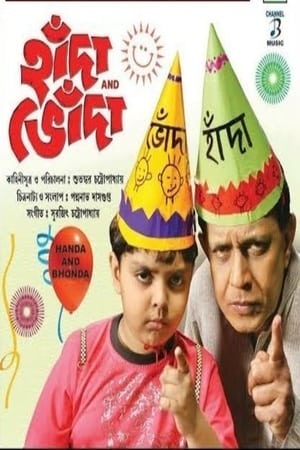 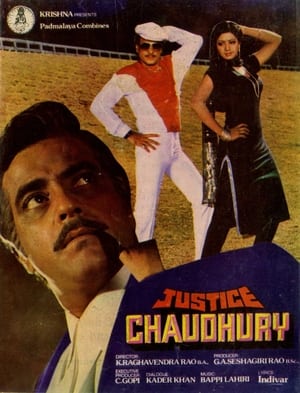 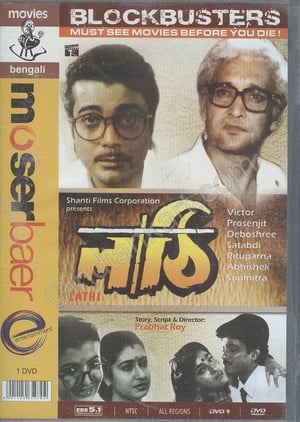