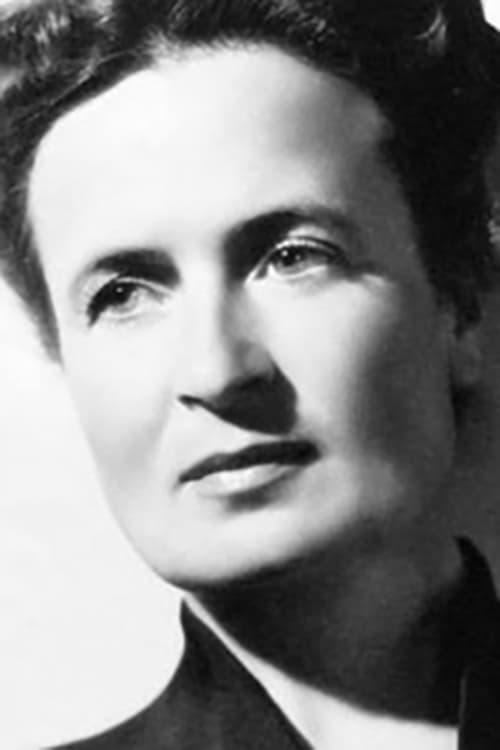 From Wikipedia, the free encyclopedia Irene Maud Lentz (December 8, 1901 – November 15, 1962) also known mononymously and professionally as Irene, was an American fashion designer and costume designer. Her work as a clothing designer in Los Angeles led to her career as a costume designer for films in the 1930s. Lentz also worked under the name Irene Gibbons. Lentz had been taught sewing as a child and, with a flair for style, she decided to open a small dress shop. The success of her designs in her tiny store eventually led to an offer from the Bullocks Wilshire luxury department store to design for their Ladies Custom Salon which catered to a wealthy clientele including a number of Hollywood stars. Lentz's designs at Bullocks gained her much attention in the film community and she was contracted by independent production companies to design the wardrobe for some of their productions. Billing herself simply as "Irene", her first work came in 1933 on the film Goldie Gets Along featuring her designs for star Lily Damita. However, her big break came when she was hired to create the gowns for Ginger Rogers for her 1937 film Shall We Dance with Fred Astaire. This was followed by more designs in another Ginger Rogers film as well as work for other independents such as Walter Wanger Productions, Hal Roach Studios as well as majors such as RKO, Paramount Pictures and Columbia Pictures. During the 1930s, Irene Lentz designed the film wardrobe for leading ladies such as Constance Bennett, Hedy Lamarr, Joan Bennett, Claudette Colbert, Carole Lombard, Ingrid Bergman, and Loretta Young among others. She "is generally regarded as the originator of the dressmaker suit" that was popular in the late 1930s. Through her work, Lentz met and married short story author and screenwriter Eliot Gibbons, brother of multi-Academy Award winning Cedric Gibbons, head of art direction at MGM Studios. Despite her success, working under the powerful set designer Cedric while being married to his brother Eliot was not easy. Irene confided to her close friend Doris Day that the marriage to Eliot was not a happy one. Generally regarded as the most important and influential production designer in the history of American films, Cedric Gibbons hired Lentz when gown designer Adrian left MGM in 1941 to open his own fashion house. By 1943 she was a leading costume supervisor at MGM, earning international recognition for her "soufflé creations" and is remembered for her avant-garde wardrobe for Lana Turner in The Postman Always Rings Twice (1946). In 1950, Lentz left MGM to open her own fashion house. After Lentz was out of the film industry for nearly ten years, Doris Day requested her services for the production Midnight Lace (Universal, 1960). The following year she did the costume design for another Day film, Lover Come Back (1961), and during 1962 worked on her last production, A Gathering of Eagles (1963). Lentz was nominated for the Academy Award for Best Costume Design, Black-and-White for B.F.'s Daughter (1948). She was also nominated for the Academy Award for Best Costume Design, Color for Midnight Lace (1960).

Irene is known for the following movies: 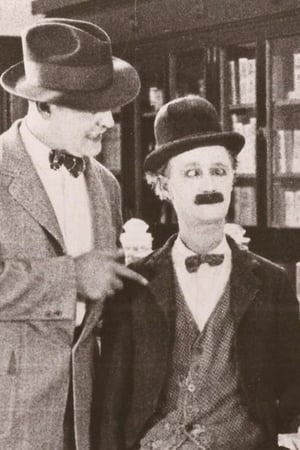 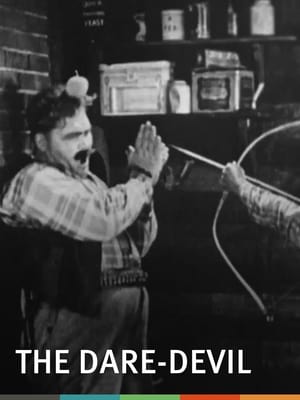 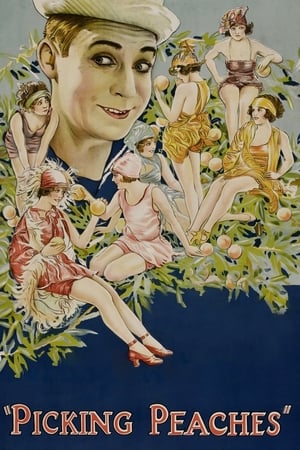 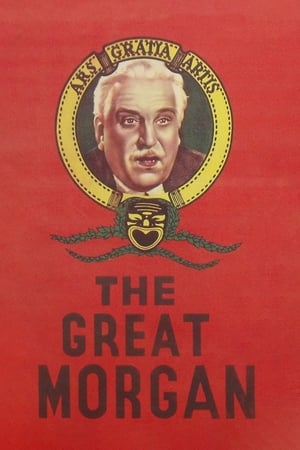 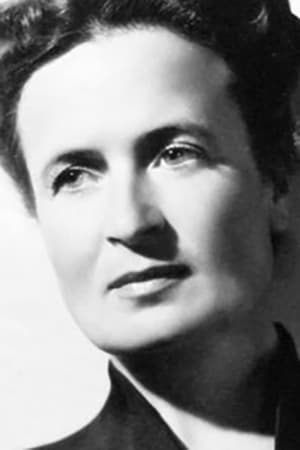