From Wikipedia Mabel Lilian Poulton (29 July 1901 – 21 December 1994) was an English film actress, popular in Britain during the era of silent films. Born in Bethnal Green, London, England, Poulton worked as a stenographer and entered films by chance. Her first role in George Pearson's Nothing Else Matters (1920) was opposite Betty Balfour, who was also making her debut, and the film was a success. Over the next several years, Poulton was cast in a succession of roles, and usually played feisty or mischievous characters. A petite blonde, she also became well regarded for her fashion style, and was a highly recognisable celebrity. In 1928, she starred in The Constant Nymph by Adrian Brunel and received excellent reviews for her performance.[4] By the end of the decade she was considered to be one of Britain's leading screen actresses along with Balfour, and was described by critics as Balfour's only serious rival. However the advent of sound film brought a premature end to Poulton's film career.

Mabel Poulton is known for the following movies: 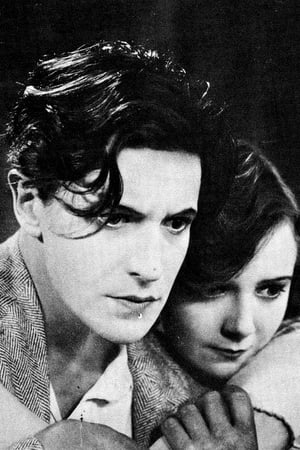 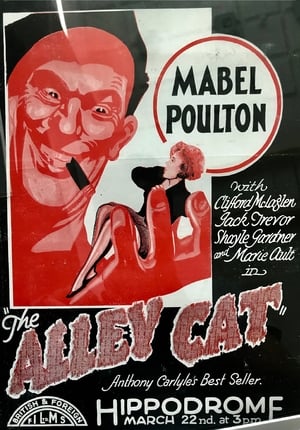 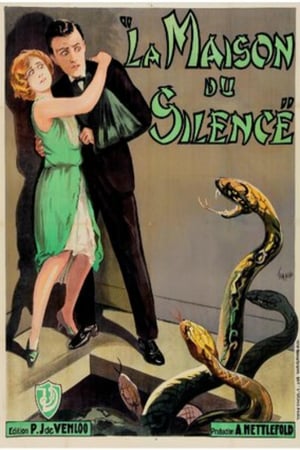 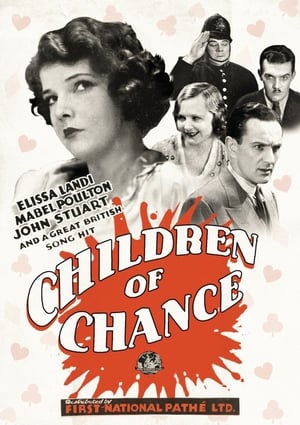 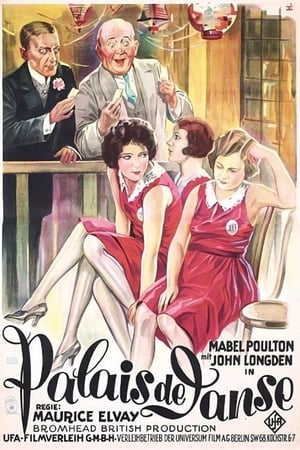 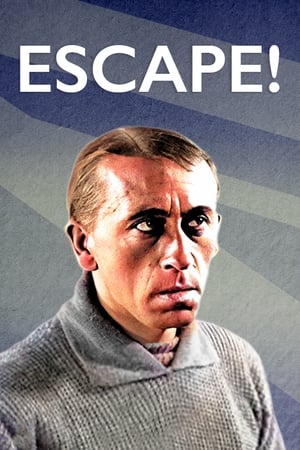 Character : The Girl in Hyde Park 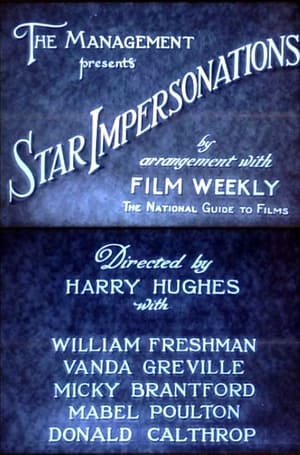 Heart of an Actress 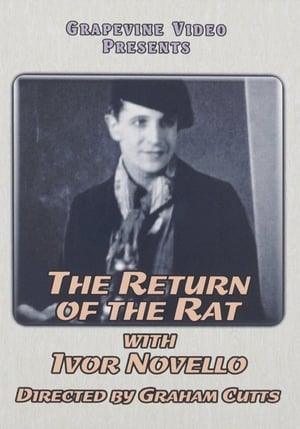 The Return of the Rat 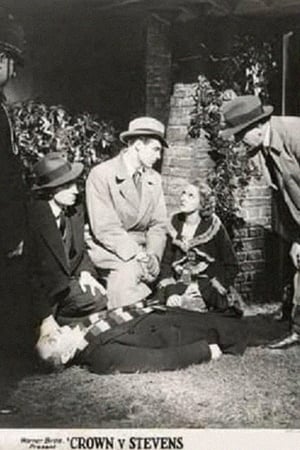